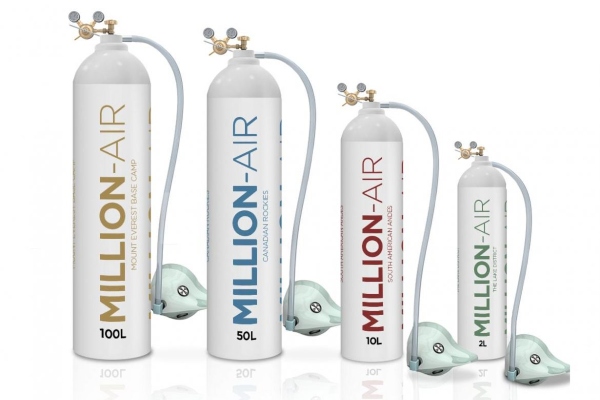 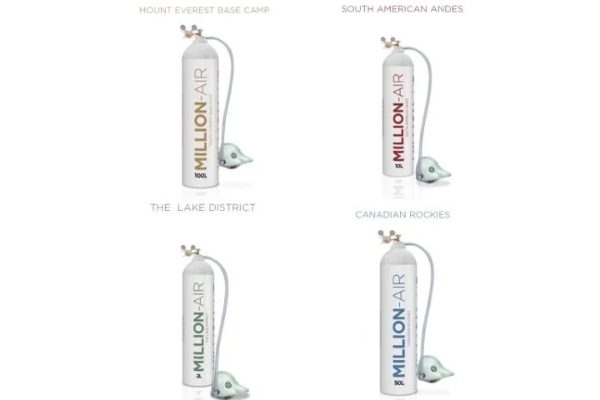 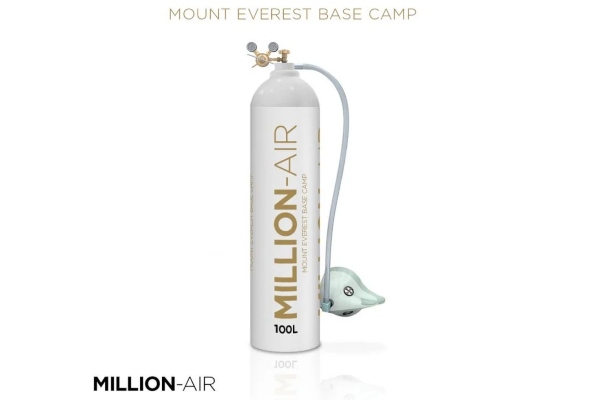 Our planet seems to be like one big shopping mall…

Certain regions are considered luxurious, while there are also standard and somewhat more affordable ones as well. We will forget about them, at least for a moment, and we will focus on the millionaires who started inhaling the millionaire's air. By all accounts, every wealthy man reaches a moment in his life when he has more than enough money to live on, owns everything he has ever wanted, and sets out to spend his wealth even on things that are inherently free.

This is where the online "flea market" for millionaires, HushHush.com, enters the scene, which has started selling bottled oxygen. Wondering if that oxygen is different from the one you breathe? Is it of better quality, because millionaires would not want to breathe any "natural" air, right?

Well, by all accounts, Million-air bottled oxygen contains air from the cleanest parts of the world, like the South American Andes, the Canadian Rocky Mountains or the Lake District. The most expensive bottle on offer comes - believe it or not - from Mount Everest and costs $ 455,700. You can also get air bottles from the Alps, the Himalayas, the Arctic and Scotland as well. As the company that took care of filling this "gap" in the market says, their goal is not just ordinary breathing, but their bottled air will provide wealthy individuals a chance to breathe a little of their homeland, if they left it and moved in the pursuit of happiness.

As we can conclude, each product finds its buyer - if these bottles intrigue you and you would like to try them, know that they will cost you from 303,500 up to half a million dollars.