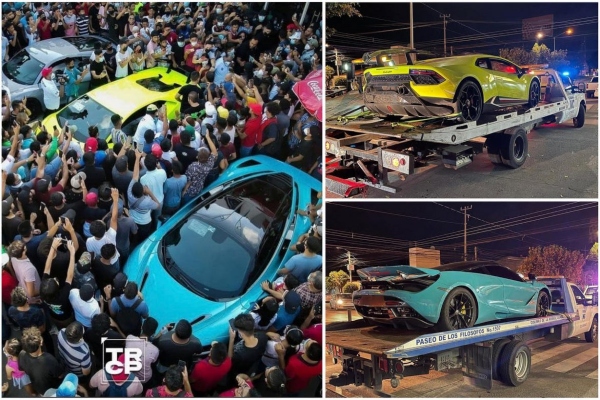 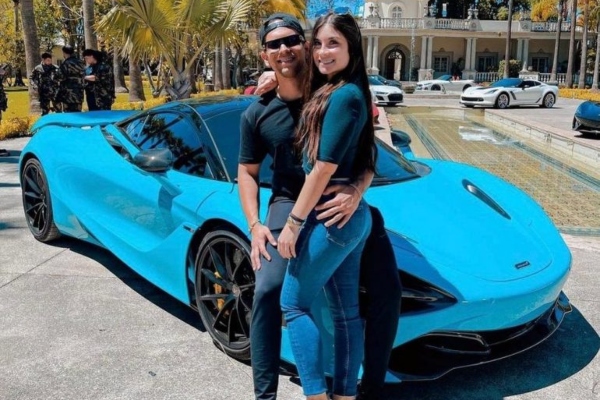 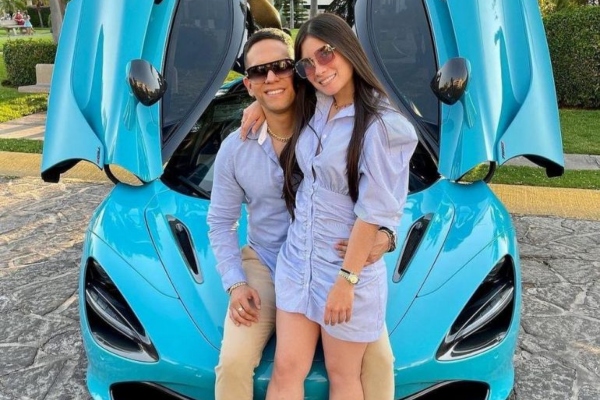 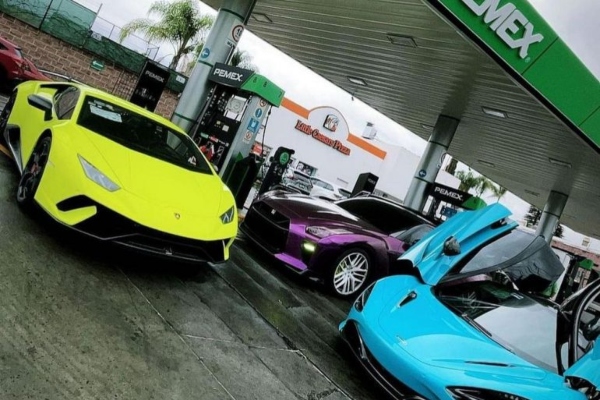 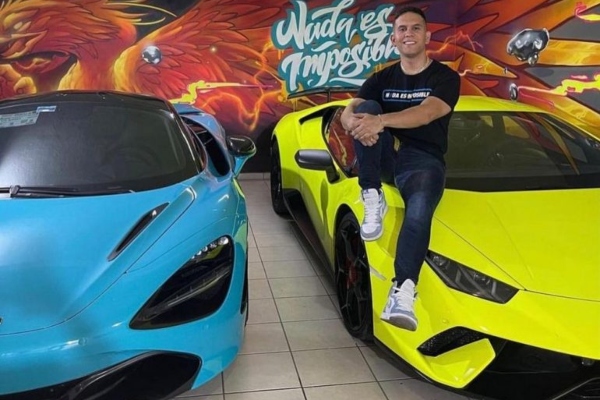 On the one hand, we have people who trade their "influence" earning incredible amounts of money, while on the other hand, these same people face big problems when it comes to their mental health, death threats and similar things. Mexican influencer Alfredo Valenzuela has recently appeared in numerous titles, due to his four cars.

He was reportedly surrounded by thirty police units in the town of Zapopan on August 6th, in order to confiscate his luxury cars. Since this is the second time that his vehicles have been confiscated, it is believed that Valenzuela has a bigger problem with the law.

The four confiscated supercars are a Lamborghini Aventador SVJ worth $ 424,000, a blue McLaren 720S worth $ 249,000, a white Audi R8 worth $ 150,000 and a black Camaro worth $ 75,000. According to local media, the cars were confiscated because they did not have license plates, but also because of alleged illegal races in the city in which the influencer participated. Alfredo Valenzuela, who broadcast the seizure via live video, said that it was a hunt for him: "Thirty-one patrols chased me around the city to take away my cars because they did not have license plates, as if I were the most wanted criminal."

The traffic police explained their side of the story and why their action was of imperative importance: “Speed ​​is not a good strategy. When you brag about your fast cars and race them on the city streets, you endanger everyone's safety. Moreover, driving a car without license plates, with expired licenses and without a license is enough for his cars to spend the night in our depot. “Influencers seem to indulge in good things in their lives that come quickly and suddenly, so they often show unacceptable behaviour, which sometimes leads them into situations where their lives are in danger.