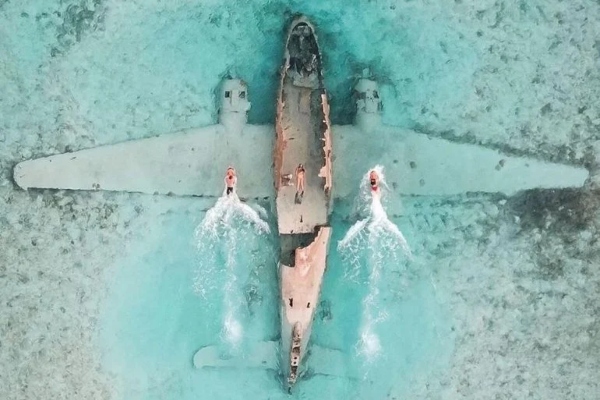 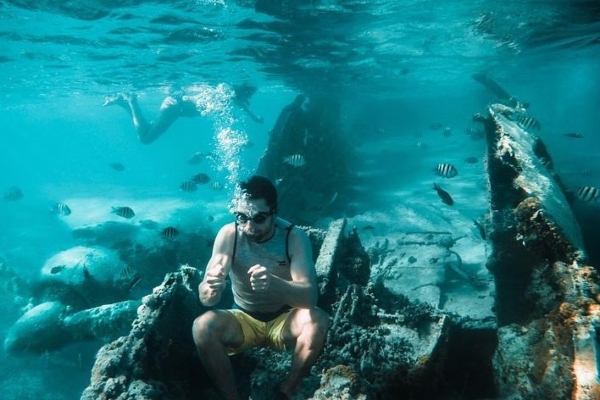 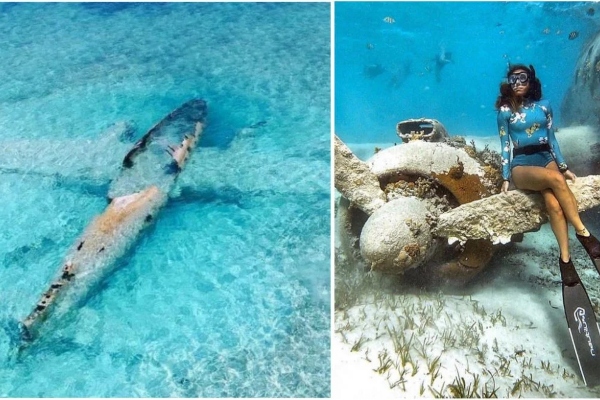 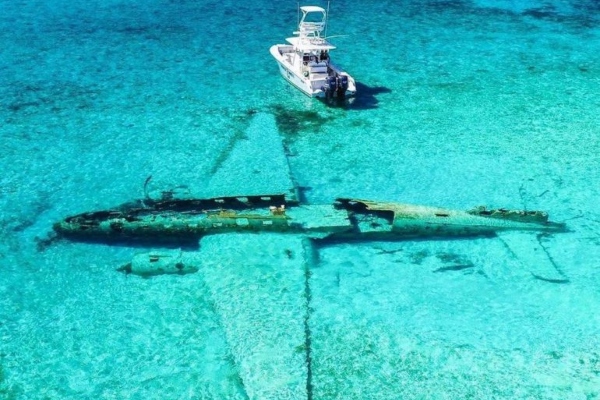 If you are ready for new adventures and want to explore the wreckage of his plane up close, know that this is now possible too! Located in the shallows of the south side of Norman Bay, a World War II-era plane is truly a sight to behold. It is believed to have been full of cocaine when it landed just off the runway in 1980. Shortly afterwards, it ran aground on a sandbar between two pieces of land, where it still stands today.

Speaking from the point of view of history, Carlos Lehder, who flew this plane and lived in the bay, was captured in the United States in 1982, and in 1987, he was extradited to the Colombian authorities.

And while there were no casualties in this incident, the wreckage of the plane today gives an intimate insight into the criminal underworld that once existed, and which inspired an entire series. It is an interesting fact that the wreck took on the role of an artificial reef, and became home to many different sea creatures.

Currently, no commercial plane flies to this island, but many charter flights go right there. In addition, you can visit this locality if you find yourself on a private yacht!