Summer is the ideal period to relax and forget about all the burdensome things. While some are making final preparations to go to the sea, others are making plans for a relaxing weekend in nature. Thick shade on the riverside, close friends, a cold refreshing drink and an enticingly smoking barbecue, summer is a season that offers many possibilities for everyone. And like so from vacation to vacation, from weekend to weekend. But the question arises, what to do with the rest of the time?

Unfortunately, there are few who are able to spend the whole summer relaxing all day. Work and other tasks do not allow us to go far from home. A few working hours, a grocery shopping on the way back and here we are again in the safety of our home. Only, safety is one thing, and boredom is something else entirely. How to shorten the enormous time we spend between the four well-known walls or, even better, how to turn that time into something fun and dynamic? 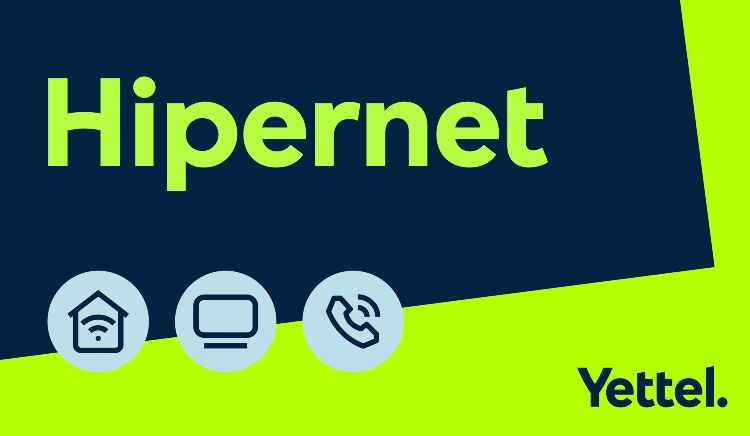 When Yettel recently launched Hipernet - a high-speed Internet service using the most advanced fiber optic technology, digital television and landline phone service - the ultimate home entertainment center for the whole family was created. And when Hipernet TV is added to that, which, in addition to a thematically sorted format, also offers top sports content with the best quality picture, the possibilities become limitless.

First of all, the Arena Sport and Eurosport channels are an integral part of the Hipernet TV package, which means only one thing - the best sports content available 24/7. Follow the football matches of all the five strongest leagues, including the super-entertaining English Premier League, which is officially broadcasted by Arena Sport from the new season. There are also Super League of Serbia, Champions League and Conference League, as well as the broadcasts of NBA and ABA basketball games. And with Eurosport, entertainment is guaranteed for all fans of cycling, tennis Grand Slam tournaments, winter sports and, for many, the inevitable Olympic Games. 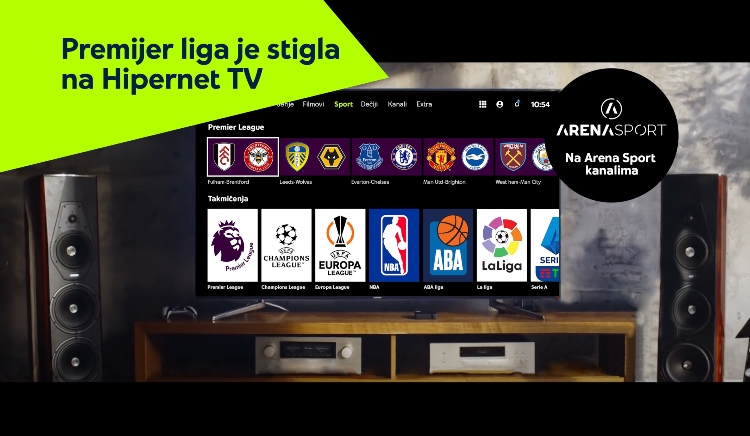 In addition to all of that, Yettel also offers Hipernet TV as an individual service, which you can watch separately. The only prerequisite is that the user has an internet connection. So, you can keep the services of your current operator, with the special curiosity of watching Hipernet TV sports programs.

New exciting events on the sports fields have just started, and with the great selection offered by Hipernet TV, the best home entertainment is guaranteed - at least until the next picnic.