Third BIGGEST diamond in the world discovered in Botswana 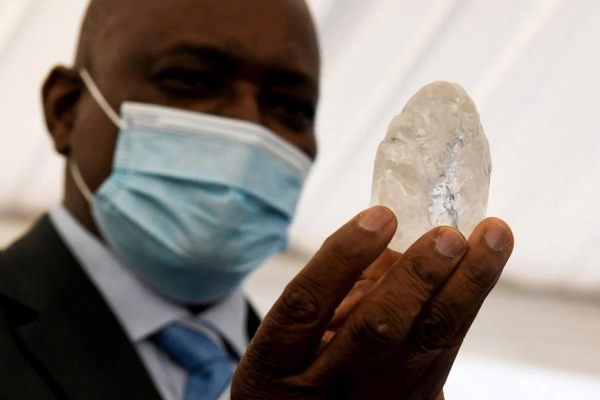 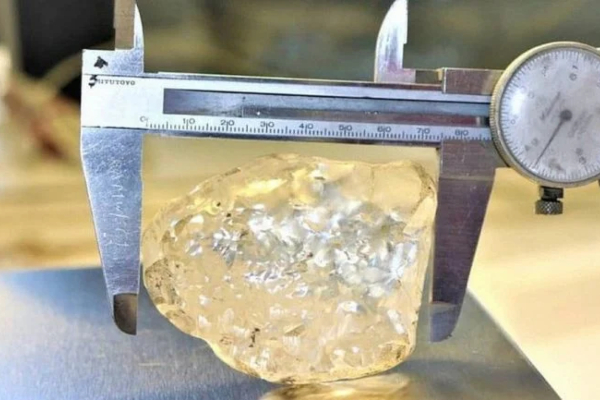 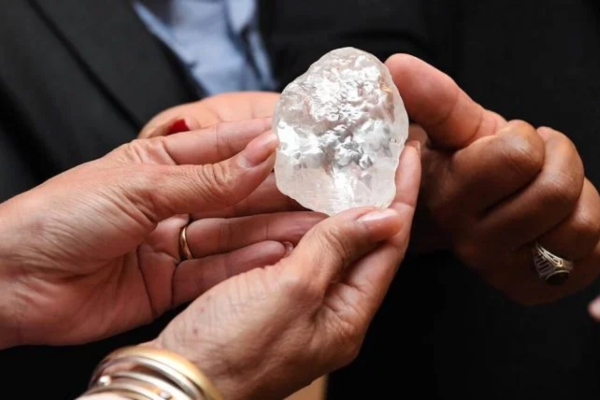 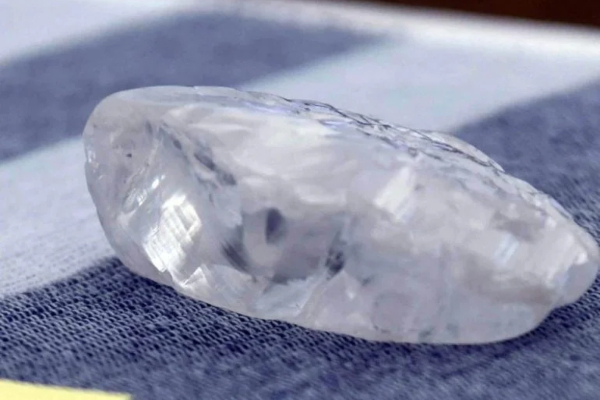 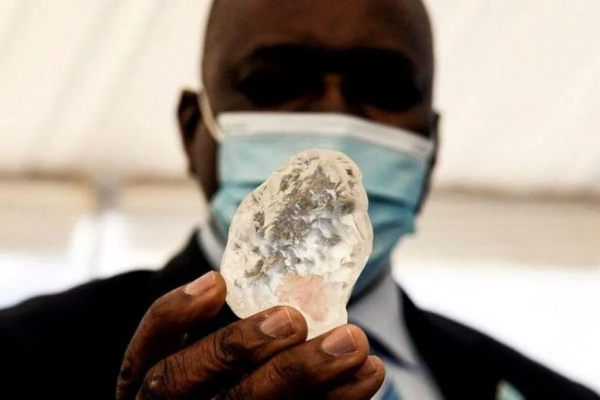 Botswana is home to many magnificent diamonds, among which are some of the most impressive in the whole world…

Five years ago, a 1,109-carat diamond was discovered in a mine owned by the Lucara Diamond Corporation in Botswana. The second largest diamond of this type in the world was recently bought by the LVMH conglomerate, which owns the Louis Vuitton brand. This time, we reveal the news of the third largest diamond in the world, more precisely, the company Debswana announced the discovery of a precious stone weighing 1,098 carats in Botswana.

As we found out, the stone was presented to President Mokgweetsi Masisi last Wednesday, by the acting director of the Debswana Diamond Company, Lynette Armstrong. “This is the largest diamond discovered in the mine run by a Debswan-controlled company in its fifty-year history. Based on our preliminary analyses, it may be the third largest diamond with gem qualities," explains Armstrong.

An estimate of the value of this stone has not yet been presented, but in 2017, the second largest diamond ever found, Lesedi La Rona, was sold at a price of 53 million dollars.