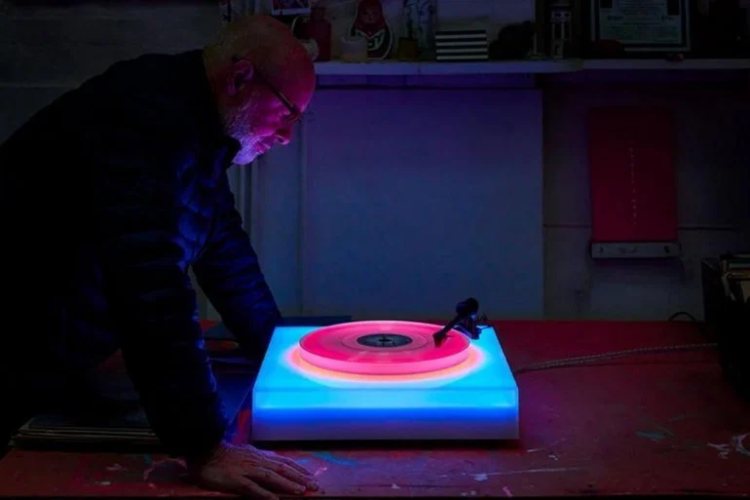 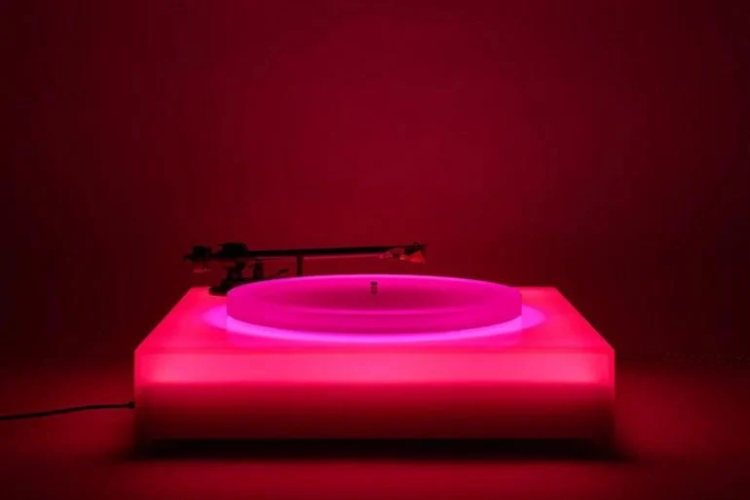 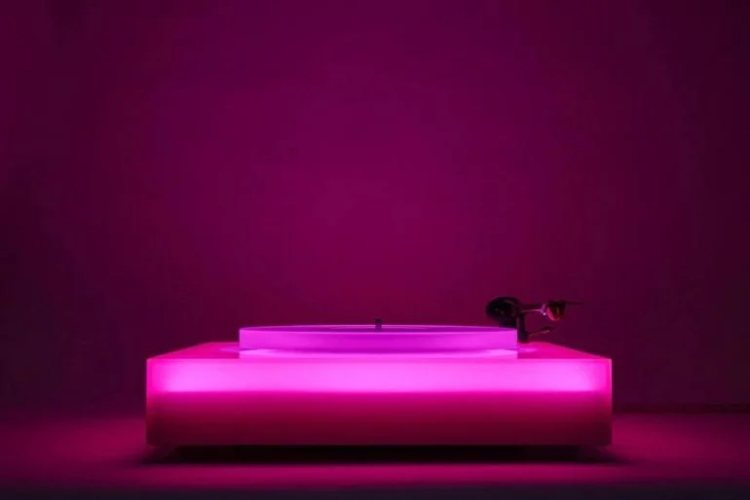 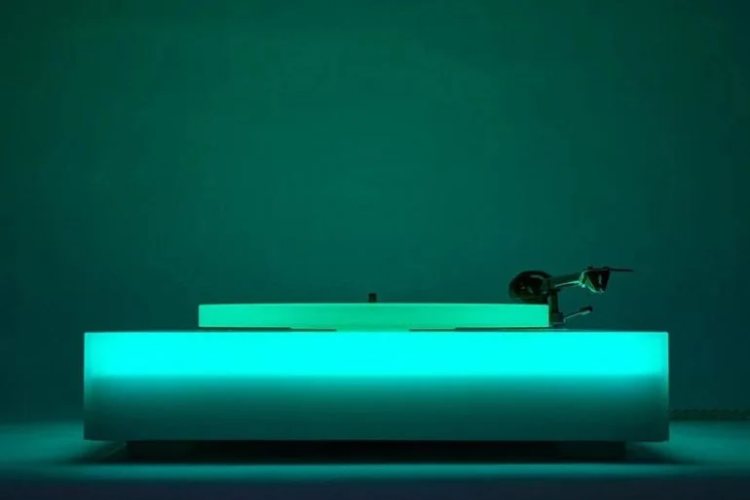 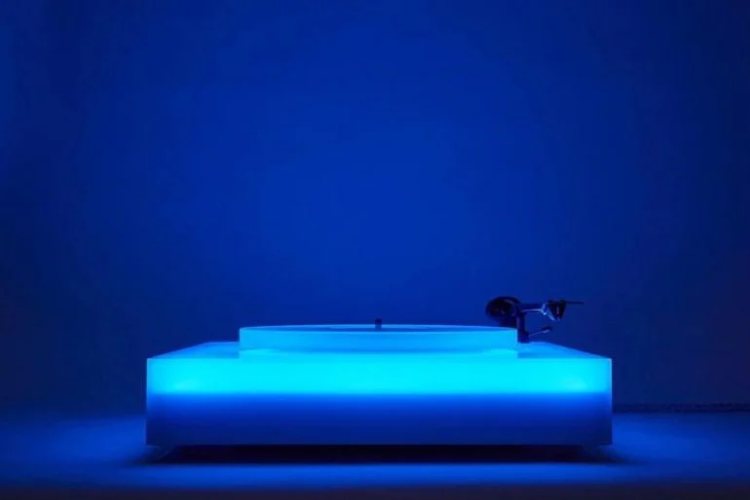 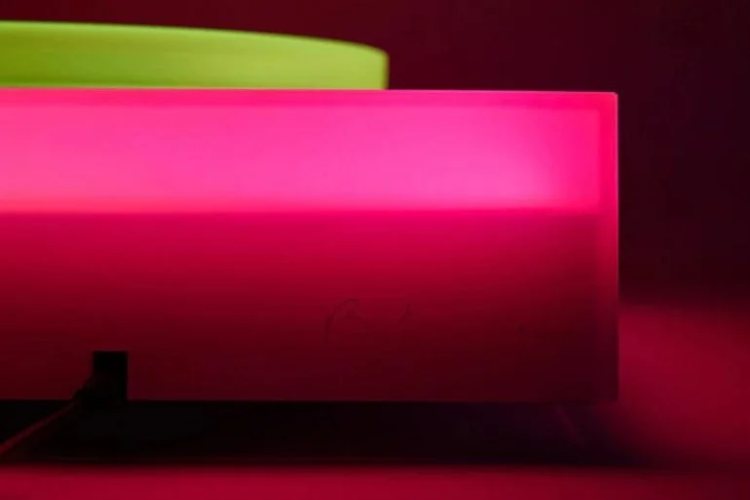 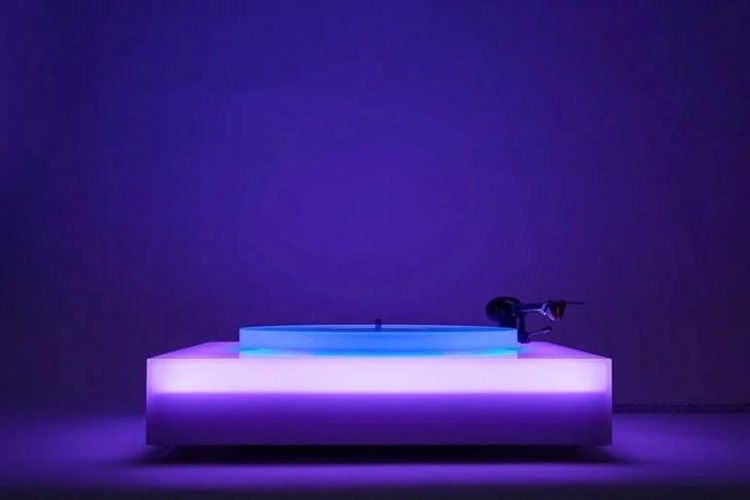 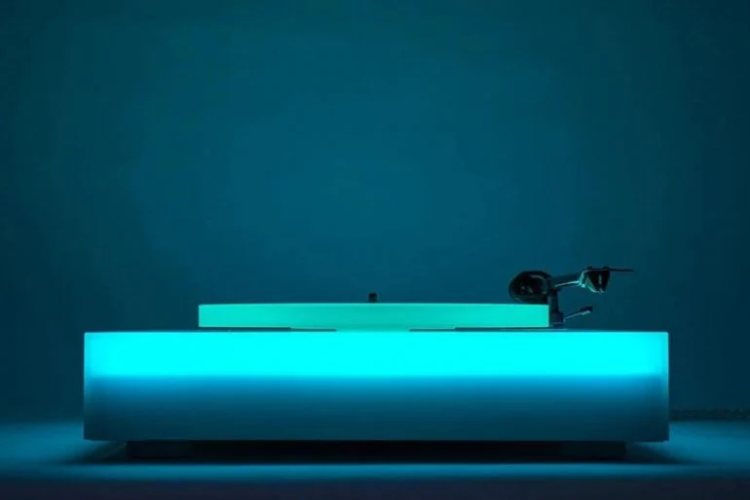 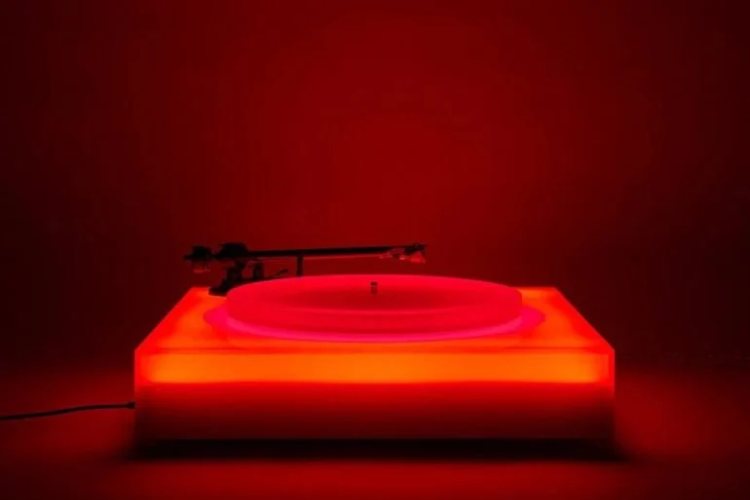 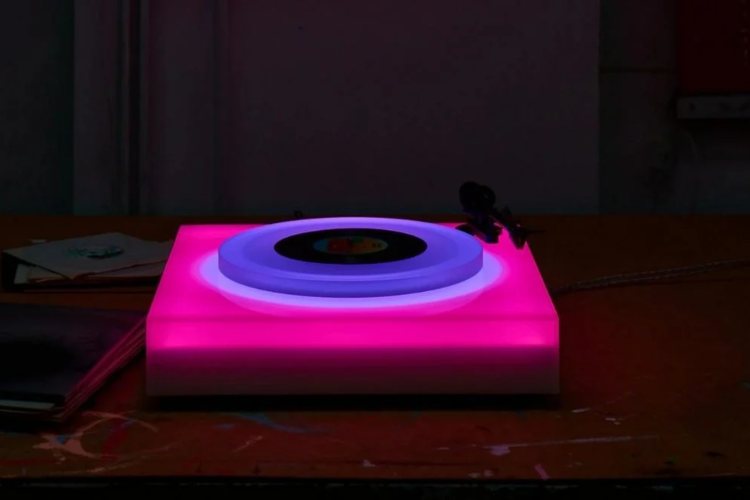 Brian Eno doesn't need to be introduced. One of the "gurus" of modern electronic music, the founder of the ambient style, a composer, started his career in the seventies of the last century and continues to release albums. In addition to experimenting with sound, he is engaged in visual creation, drawing inspiration from the works of Mondrian, Suprematism and the Russian avant-garde from the beginning of the 20th century.

He recently collaborated with London's Paul Stolper Gallery on the design and release of a limited-edition turntable with built-in multicolour LED lighting.

Backlighting is built into both the turntable base and the turntable itself, creating unique combinations of bright colours during music playback. "The light from it is palpable, like in a cloud of vapour," he describes his first impressions of the device. "For centuries we sat and stared at it, fascinated by this whole new experience of perceiving light as something physical."

The turntable was launched in a limited edition of 50 pieces, each piece was personally signed by the musician, and a number was engraved on the back. You can buy them on the gallery's website.