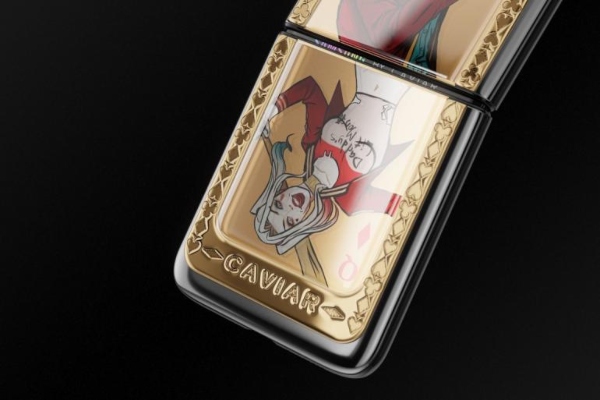 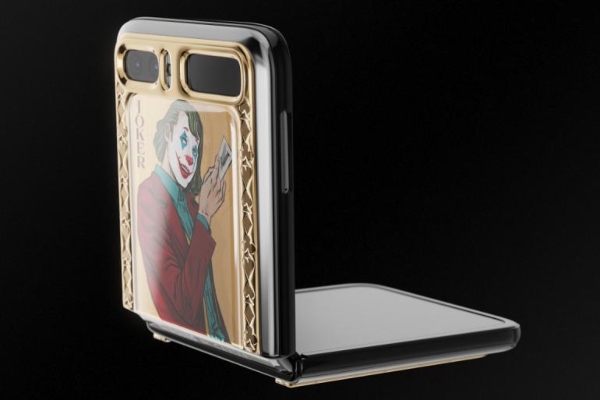 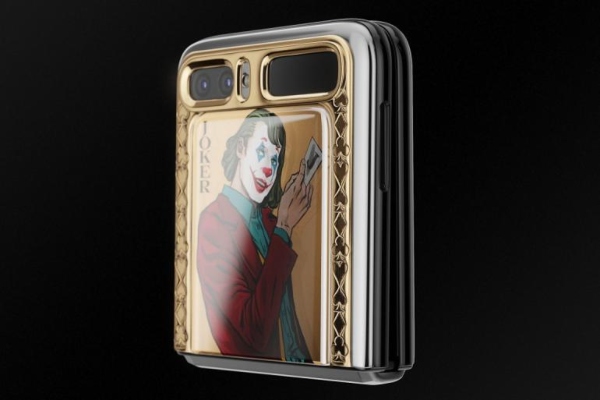 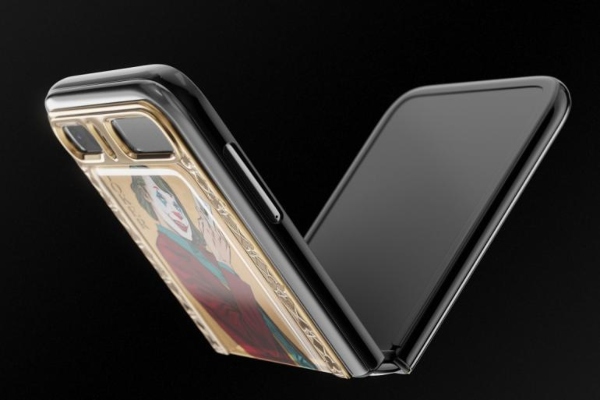 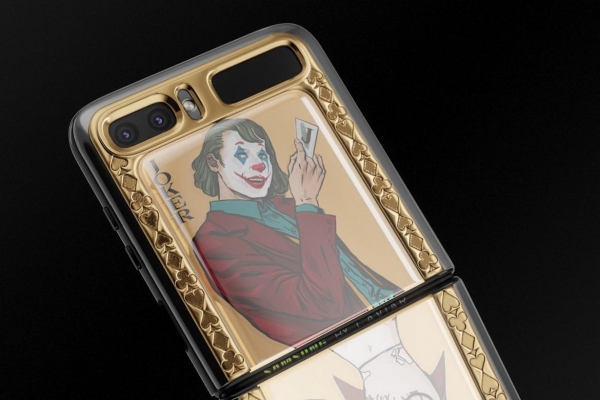 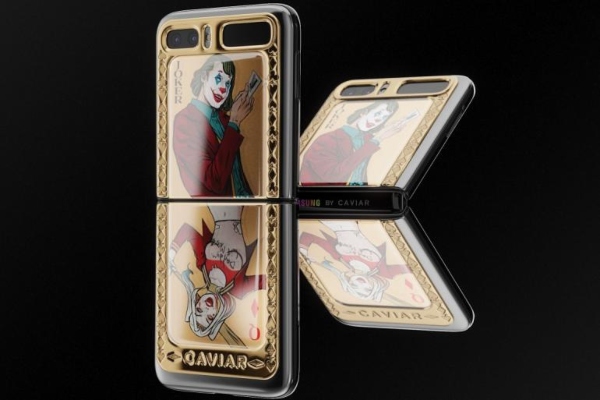 However, on the other hand, we believe that where there is smoke, there are fires, and according to the latest information, we have cause for joy. The phone, which is yet to be officially announced, has already received a makeover directed by the Caviar brand.

Caviar is a company dedicated to creating luxury versions of high-end smartphones, dressing them in exclusive gold and diamond suits. Before we saw the Galaxy Z Flip in its official, original release, we got a chance to see it in a gold-plated version. Some features that are also featured are dual cameras with a small screen on the outside, hinge operation and the absence of a headphone jack. The Samsung Galaxy Z Flip will officially launch in a few days. Its case is covered with 999 gold using Double Electroplated technologies, while it is decorated with map-engraving.

What we know for sure is the fact that if you like this Joker and Harlequin-themed phone, you have to shell out $ 5,210. There are two more options available - one with titanium plating ($ 5,690) and one with gold plated plating ($ 6,000). Also, all three variants are limited to 54 pieces, which is inspired by the number of cards in the classic deck.