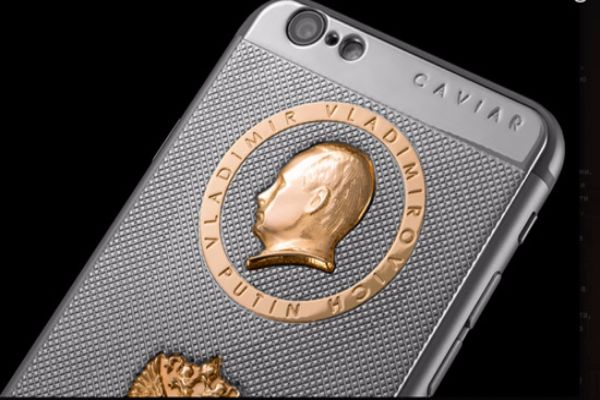 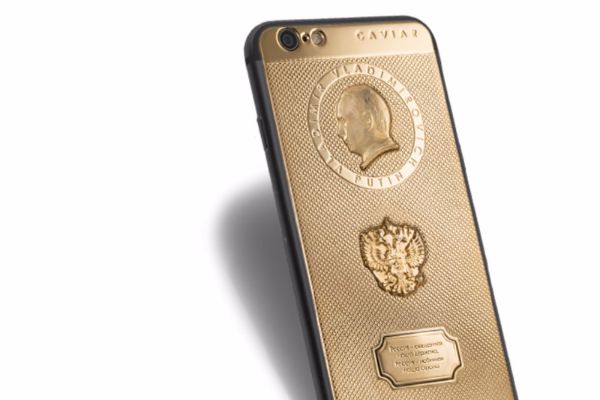 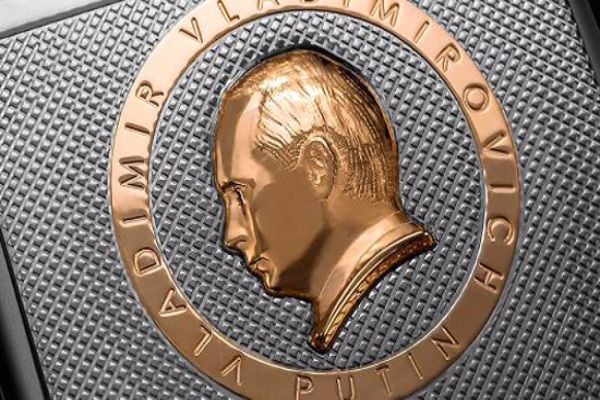 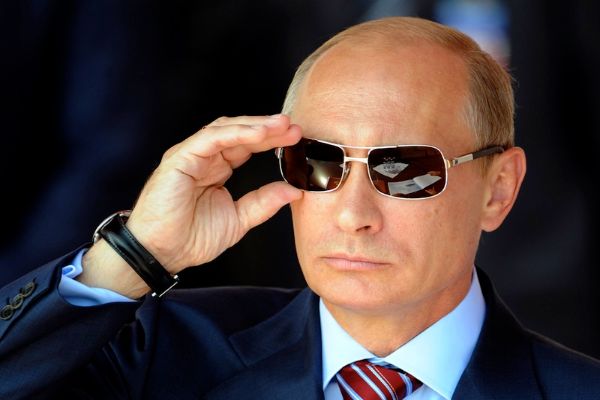 To celebrate the 63rd birthday of its president, Russian company Caviar has created a smartphone with engraved picture of Vladimir Putin on the back...

New iPhone 6S is already in the market, and Apple company had more than successful start selling its latest model. Apparently, in the first three days they sold more than 13 million devices. However, why would you owned ordinary iPhone, when you can have one with a portrait of Russian President?

Russian jeweler company Caviar, which is known for its luxurious redesign of Apple products has exceeded itself by creating this device with an engraved image of Putin. As we have already said, the unit was created in honor of his 63rd birthday, and named: Caviar Ti Gold Supremo Putin Anniversario Edizione 63. Only 63 models will be produced.

The rear of the phone is made of titanium, with chunks of gold. Engraved elements are Putin's bust, the emblem of Russia, and a plaque with a verse from the Russian anthem. Customers who buy this model will also get a luxurious wooden box, which is itself a reflection of prestige.

As specifications are concerned, this model is not different from the regular iPhone 6S models, alit in only two variants - 64 gb and 128 gb. The version of 16 GB, which did not go well with users, especially those with deeper pockets, will not be available.