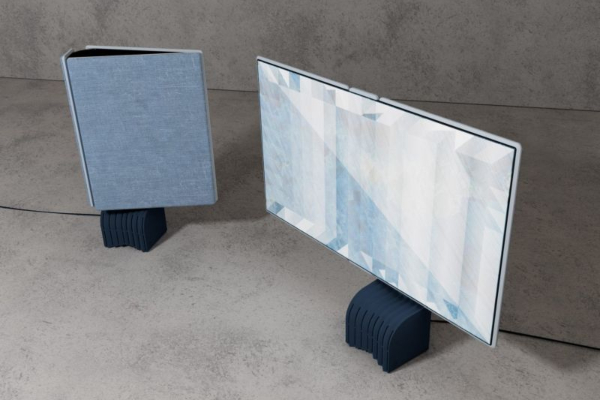 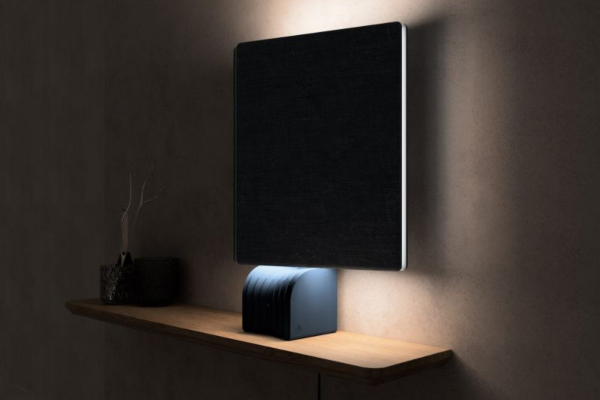 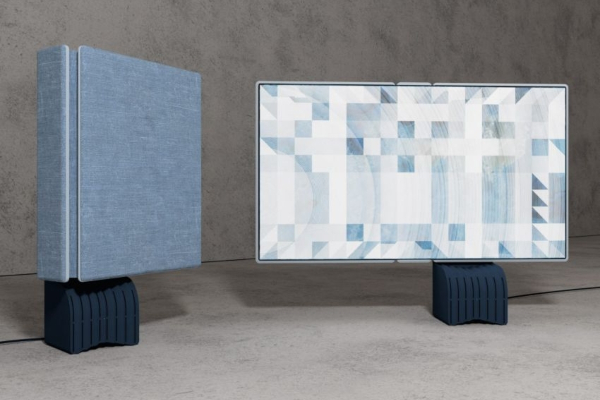 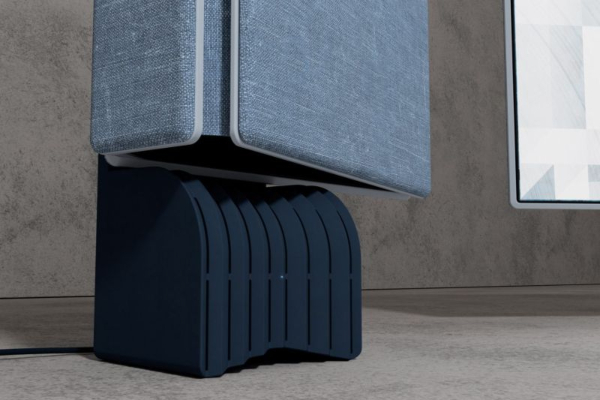 Called the Signal, its concept represents the lamp initially, but in the second phase of its existence it opens to become a television and respond to the needs of users who crave unique things. The design is intended primarily for those who want to have a TV set that does not look like an ordinary flat, black screen when not in use.

The concept uses an LG flexible OLED display that folds in the center, like a book. In the closed position, the Signal functions as a Bluetooth speaker and ambient lamp, while when it opens, it reveals its OLED screen and delights its users with incredible image quality. The signal contains a textile cover on the back, which makes it look especially attractive when closed.

The Signal project is one of five finalists in this competition, which asked its participants to create products that show the key qualities of OLED technology, such as lightness and subtlety, as well as their ability to be flexible or transparent. Apparently, this concept answered all parts of the task.