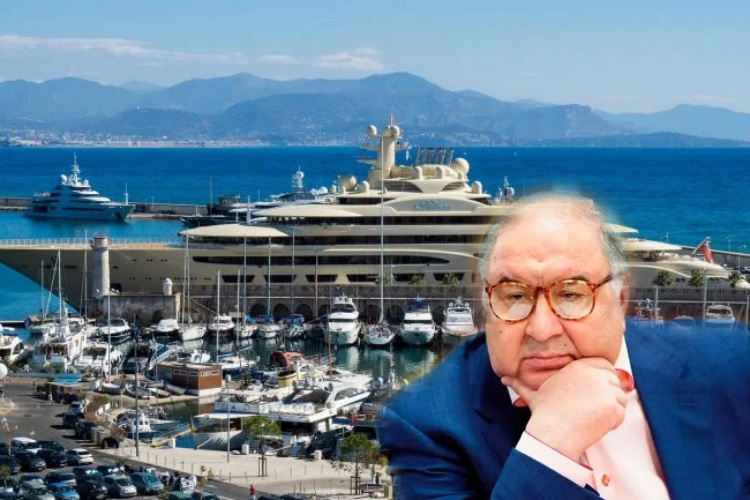 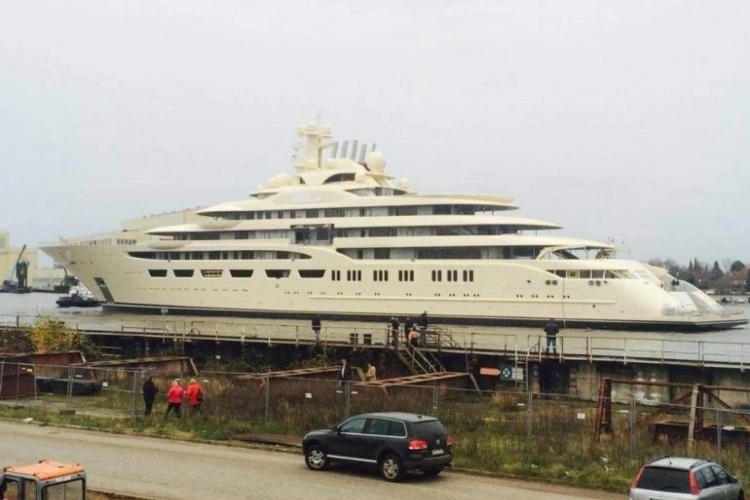 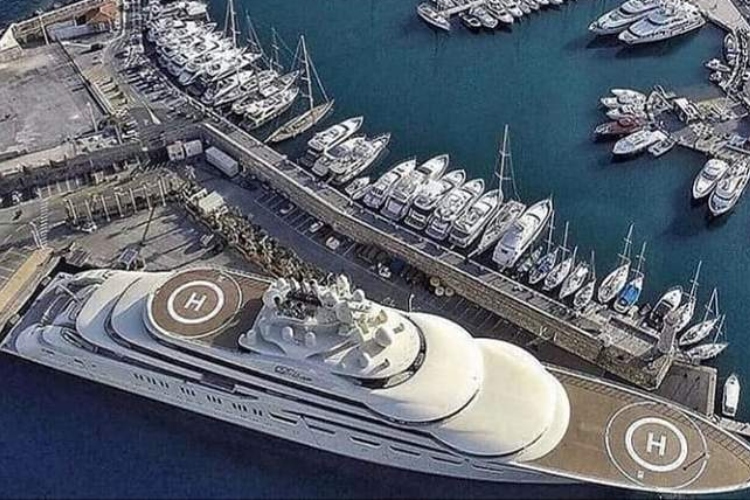 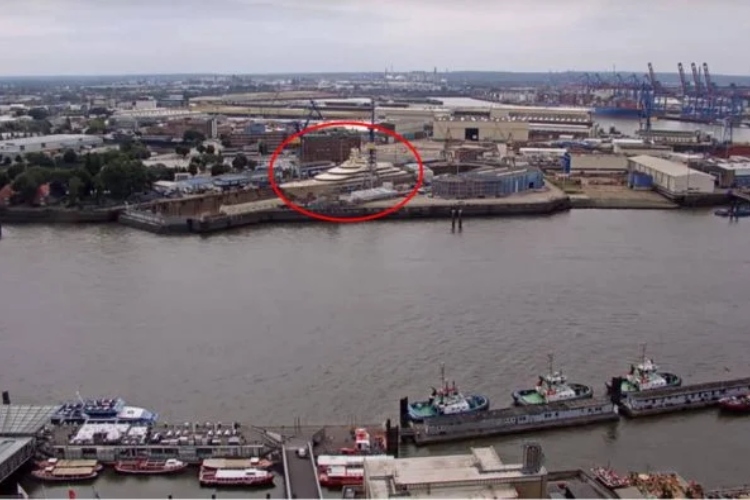 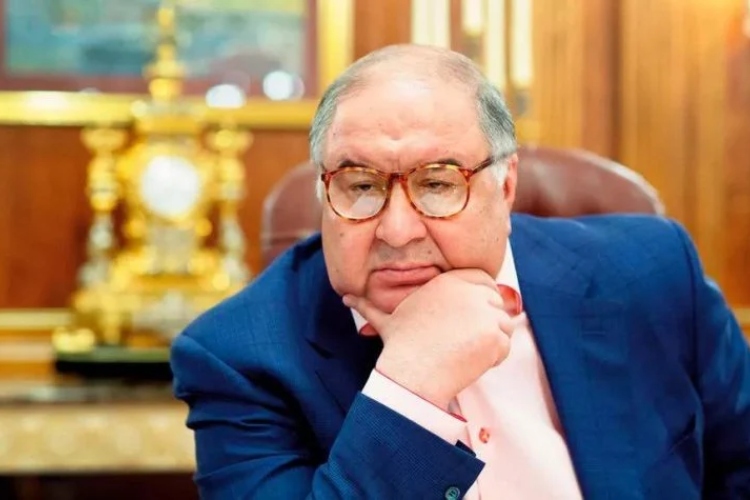 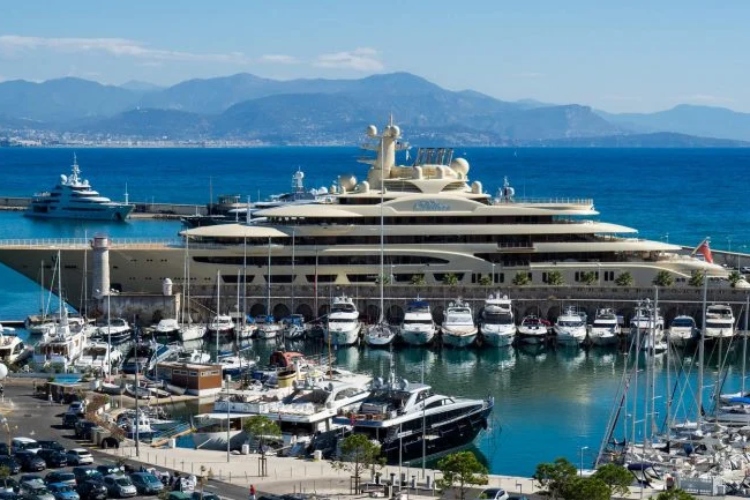 We imagine it was very difficult to give up something as magnificent as an $800 million luxury superyacht, but it also wasn't easy to maintain. The billionaire or the government of the country that seized it must spend huge sums of money, measured in millions on a monthly basis, to maintain it. That's exactly what made us think about how much maintaining a giant yacht like the Dilbar might cost the German authorities, considering that officials seized it and kept it in the port of Hamburg for almost half a year.

Since its seizure, the yacht has not moved from its spot, although it was completely covered for a time, probably due to the application of a new coat of paint. Anchored and immobile like a sitting duck, this yacht generated nothing but huge monthly expenses. Its maintenance has most certainly crippled the German budget, which is already expiring due to the consequences of the introduction of sanctions against Russia, and in addition to all that, it has lost its registration number and, therefore, its insurance.

As we have stated, the giant yacht has been occupying a place in the port of Hamburg for the past six months, while moving it to another location could lead to damage that would have to be repaired at Germany's expense, and it would not be cheap by any means. According to a video posted on the YouTube channel, eSysman SuperYacht, an insurance policy for a half-billion-dollar boat could cost around $1 million per month. Since the price of the Dilbar yacht is $800 million, the policy would cost somewhere around $1.4 million per month. Then there are maintenance costs, which for ships of this size run into the hundreds of thousands of dollars per month.

If we assume that only the basic crew takes care of this ship, it is in any case a minimum of 40-50 people, which would mean that about 335,000 dollars must be set aside for their salaries on a monthly basis. In addition to wages, a yacht of this size also costs money for maintenance, which adds about $30,000 a day to the total.

According to our calculations, the Dilbar yacht, which has been impounded for six months, has cost the German government about $12 million, not including anchoring costs, and on a monthly basis, it costs German citizens about $2 million.

Russia's leading billionaire, Usmanov, whose fortune is estimated at $17.9 billion, filed a complaint with the European Court of Justice on April 29, asking them to suspend the sanctions until the judges make a final decision. His request was denied, leaving him without his beloved ship. However, if the ship had been returned to him, the German government would have saved a large amount of money. How long they will be forced to bear the costs of maintaining this ship, since European courts fighting over sanctions may prolong the legal battle for several years remains to be seen.