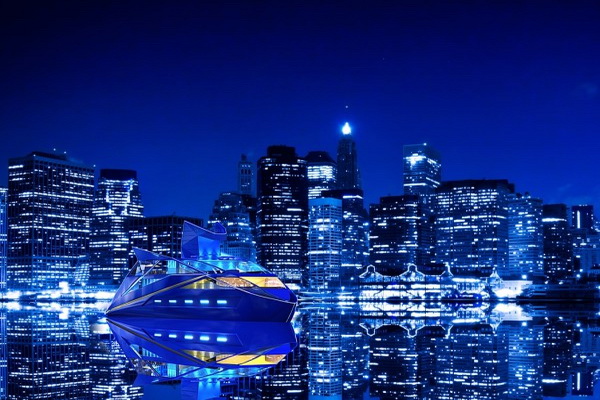 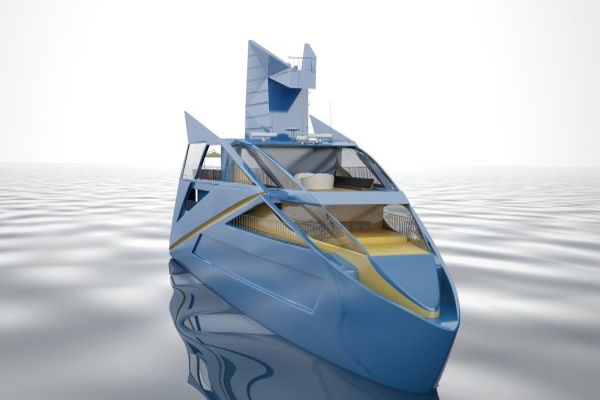 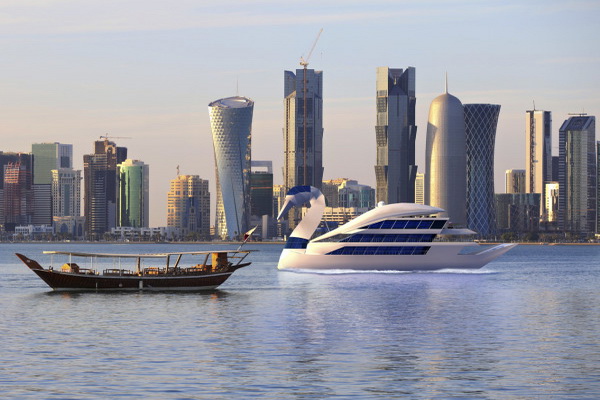 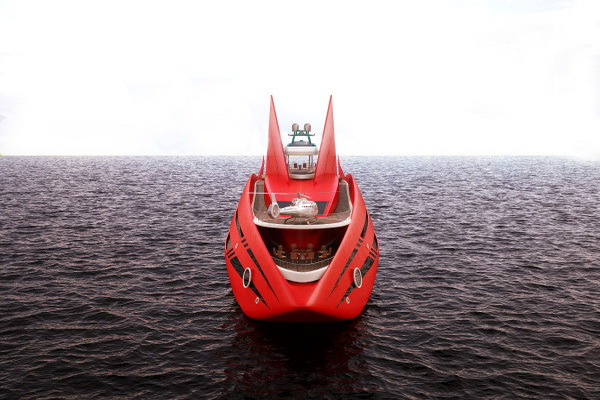 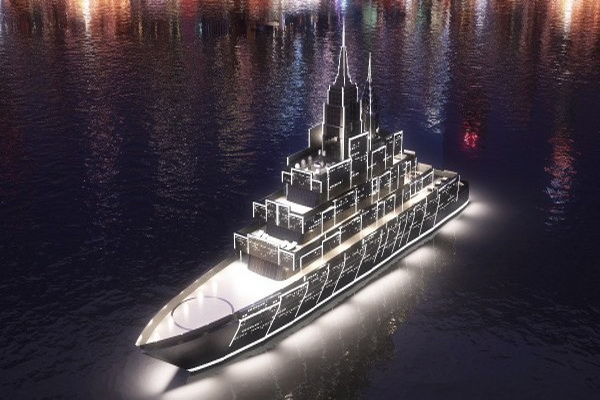 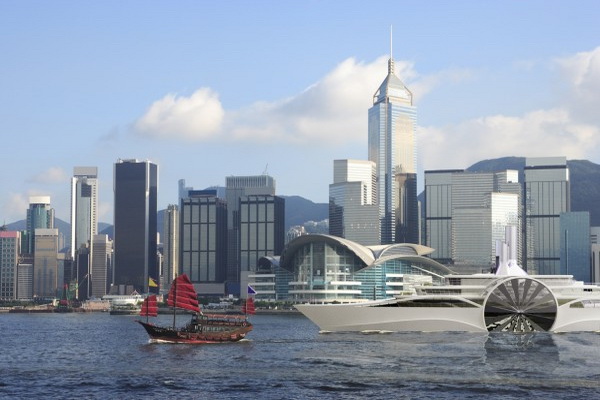 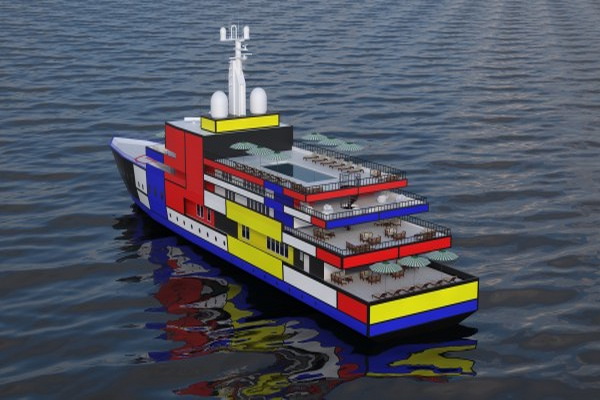 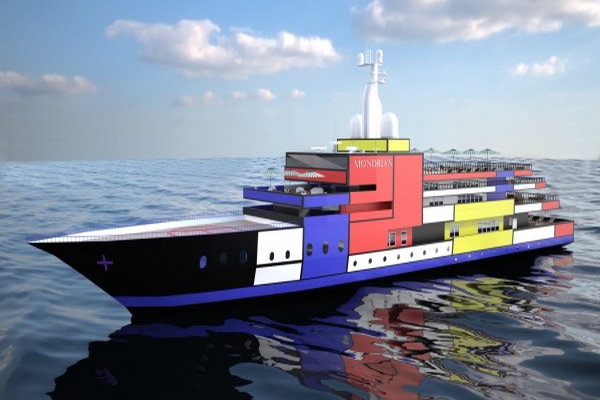 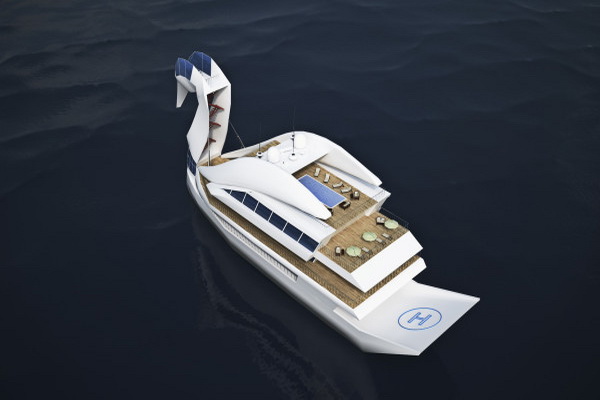 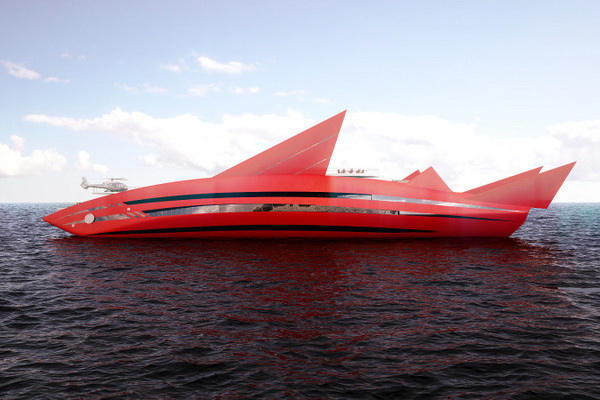 Russian businessman Vasily Klyukin is set to present a very intriguing series of boats during this year’s Monaco Yacht Show.

The six yacht concepts will each be the personification of an instantly recognizable concept and if the images currently available are anything to go by, will be unlike anything we’ve ever seen before on water.

First there’s the Red Shark, bold and aggressive, an impressive 75-meters long yacht painted bright red, which represents the dangerous creatures swimming around in the world of big money.

Speaking of big money, there’s also the Manhattan, majestic, yet more serene. Equally tranquil in demeanor is the Mississippi, with its glass and metal central wheel reminiscent of the old 19th century paddle steamers that used to float down the great American rivers.

Mondrian stands out thanks to its colorful geometric shapes and is a tribute to the famous Dutch painter (though you’d be forgiven if you thought it strongly resembles a Lego creation).

Arguably the most impressive (alongside the Red Shark) is the White Swan, a graceful ship with a retractable neck leading into an open-air breakfast area.

Finally, the Blue Bird solves one of those enviable problems only billionaires have: “why isn’t there a sports car that can also go on water?” Sleek and elegant, it certainly looks great and it will be interesting to see if its performance matches is looks.