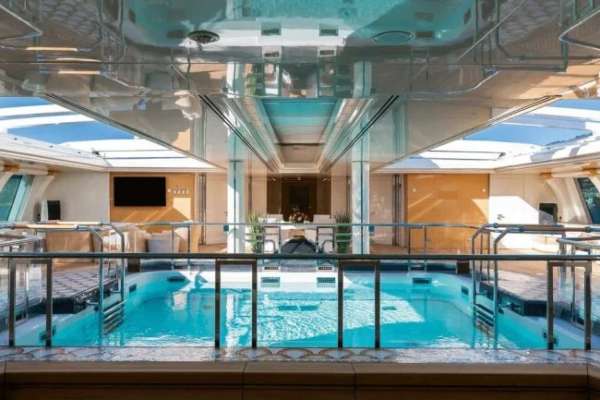 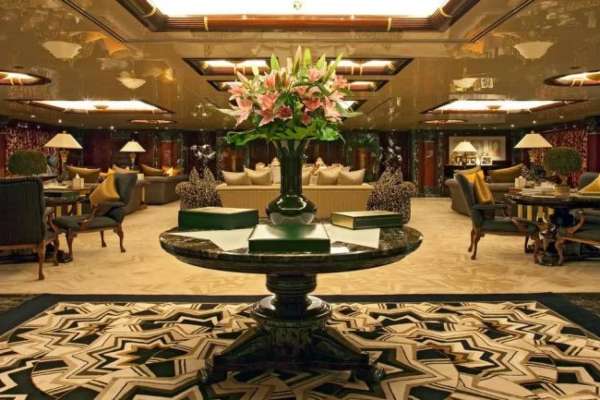 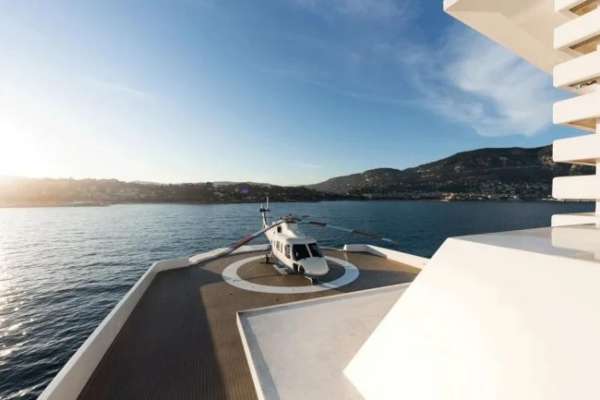 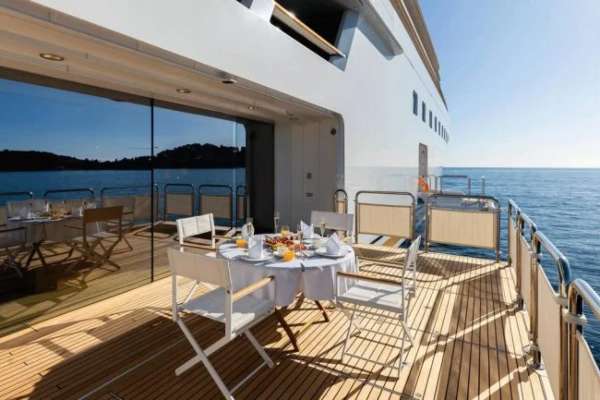 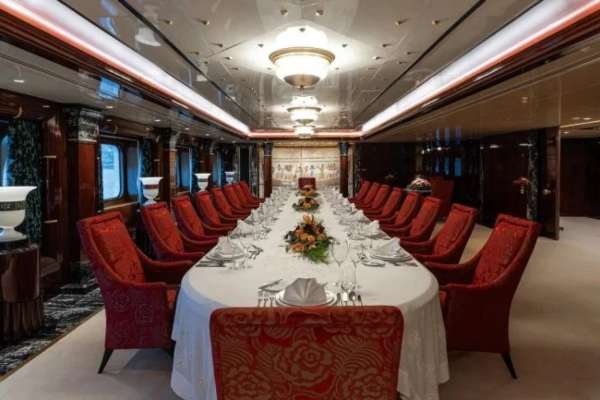 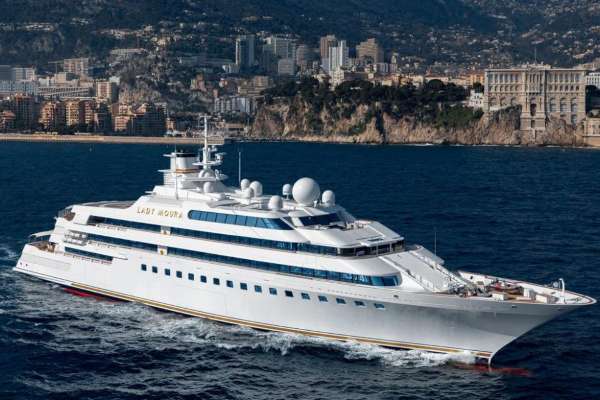 A lifestyle that includes luxury cruises sounds to some like the ultimate goal in life. When you visit places like Emerald Landing, you will surely wonder which elegant boat you should conquer the sea with, but there are very few whose luxury can be compared to the one offered by Lady Moura.

You may think at first that this yacht is obsolete when you consider that it first touched the high seas back in 1990. However, thanks to its good maintenance and occasional improvements, it will immediately get those thoughts out of your head. At one time, it was used as a private residence!

Just three years ago, this ship was completely renovated, including the replacement of generators and engines, the renovation of various interiors and a fresh coat of paint on its hull. With features such as a remote monitoring system that helps maintain it, it is very easy to consider this yacht one of the leaders of a luxury pack.

Designed to be a true villa on the water, this yacht definitely fits its reputation. It will offer you a beach club with a spa, gym, disco and private cinema. It also has a heliport, because its previous owner, Nasser Al-Rashid, demanded it.

Unlike many congested cruisers, this yacht was intended for family life, so you will find plenty of storage space and a place to enjoy in each living room. Its cabins received marble finishing details, while the interior and exterior design was taken care of by Luigi Sturchio, a designer from Italy, who is known for his magnificent aesthetics.

This 344-foot boat was primarily intended for the owner's family, but it is also suitable for parties, so it contains spaces like a dining room with enough space for a large number of guests. In total, the yacht can accommodate up to 26 passengers in 13 cabins, while there is enough space for 60 crew members. With its seven decks, it also offers you an elevator for easier movement through each of them.

The maximum speed of the yacht is 20 knots, and 5050 kW engines with special propellers are in charge of it. Another special fact is that this yacht can store enough food and fuel for an adventure that will last for three months, with a transitional range of 10,000 miles.