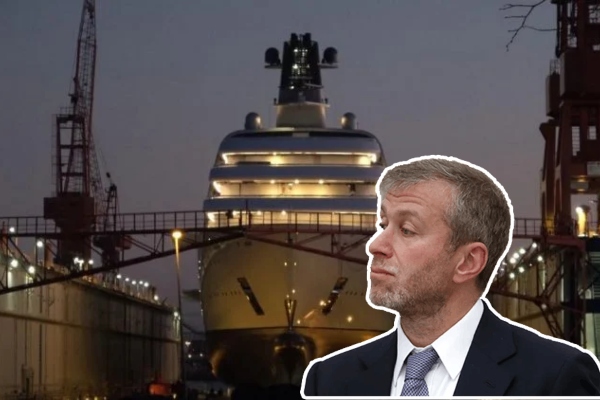 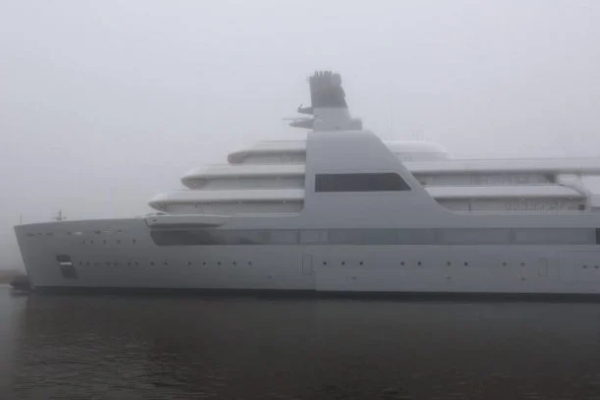 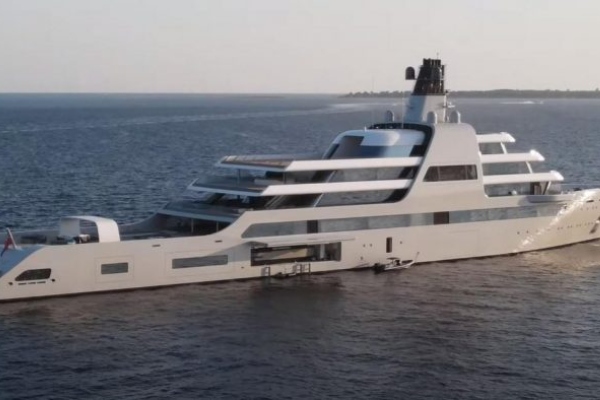 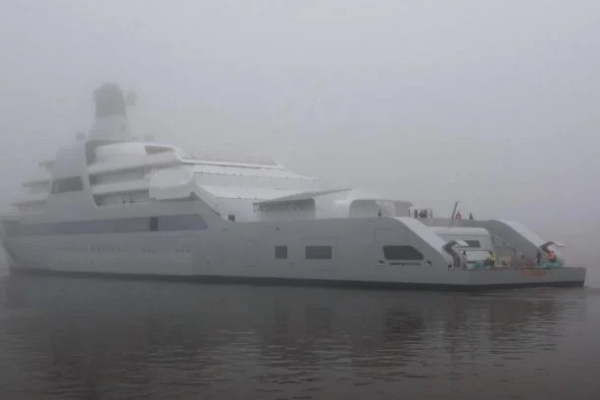 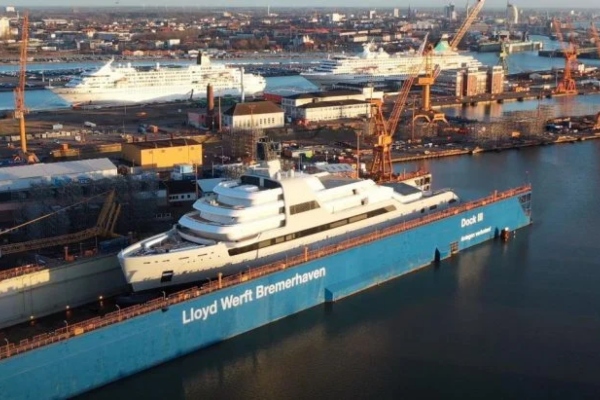 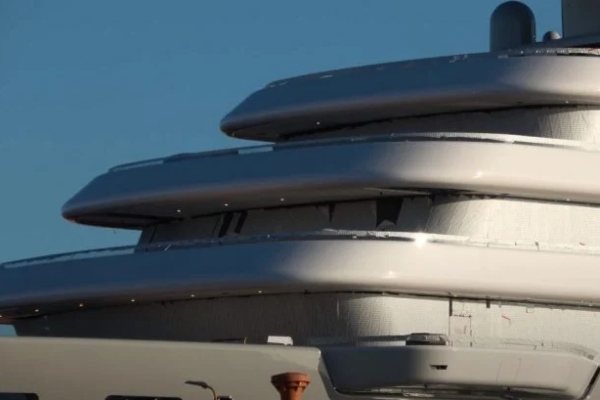 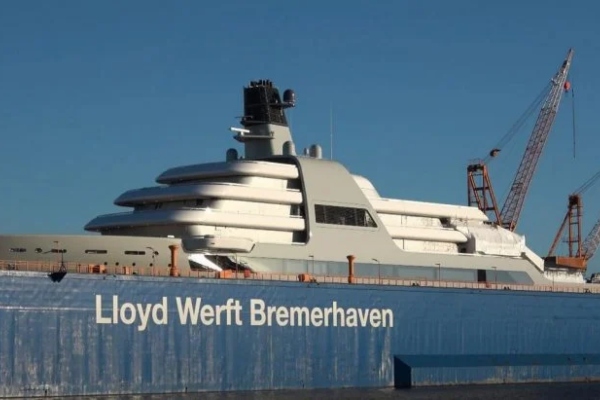 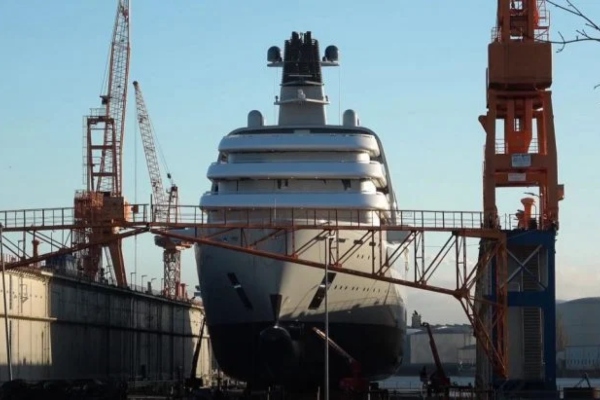 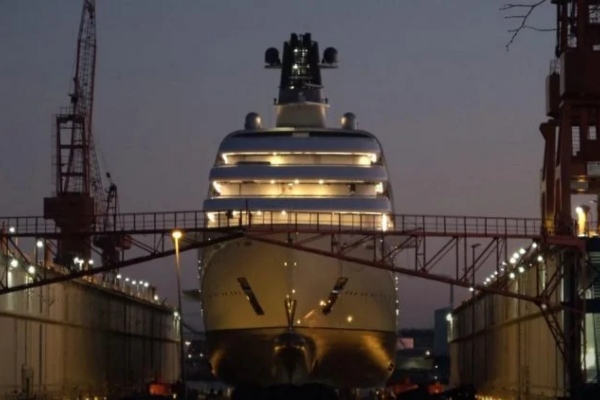 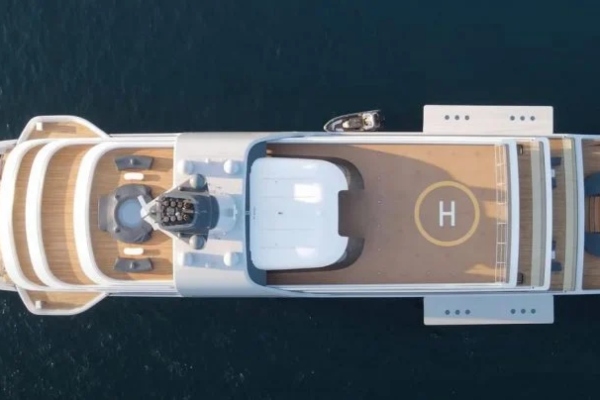 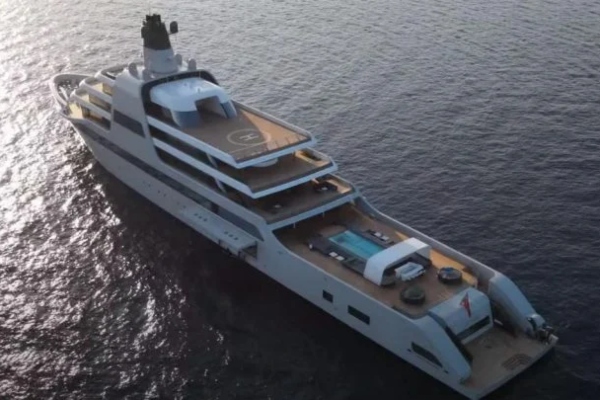 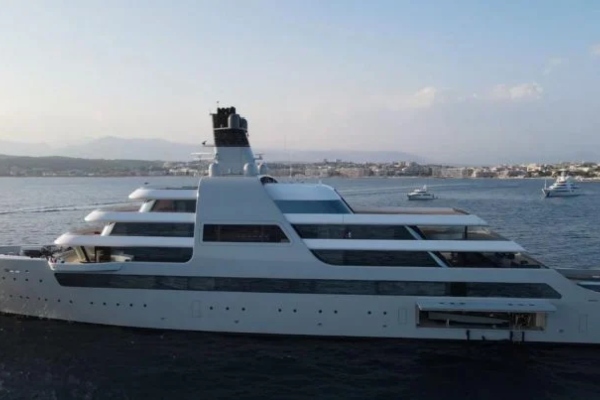 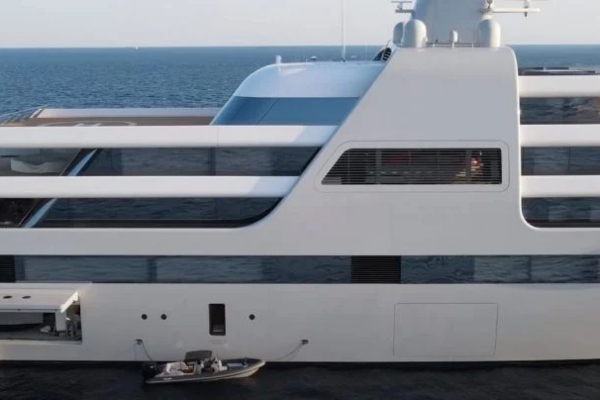 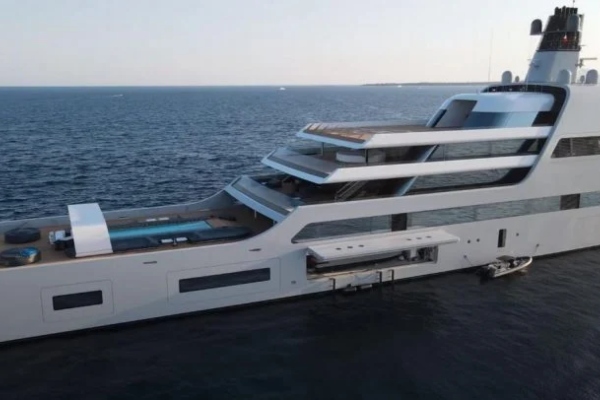 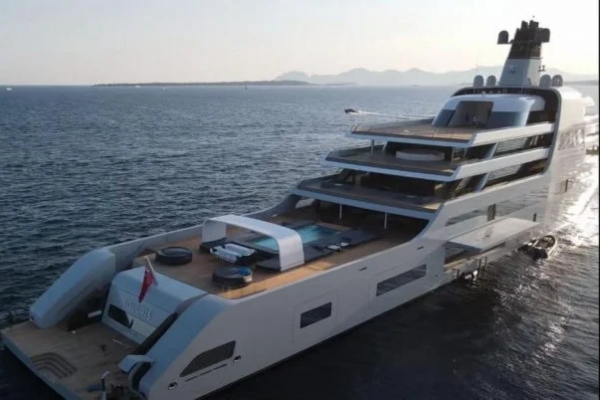 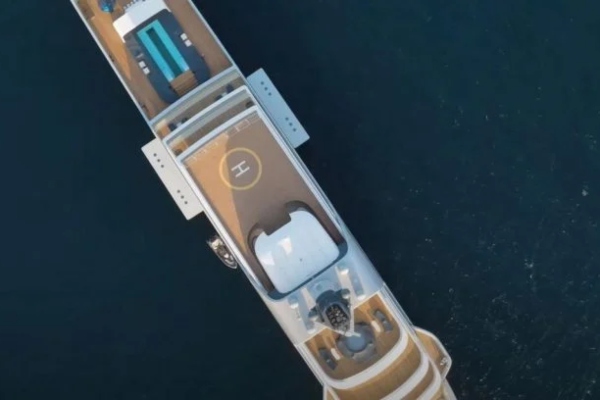 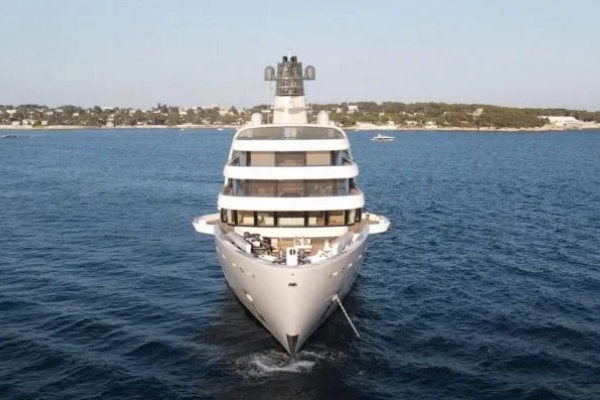 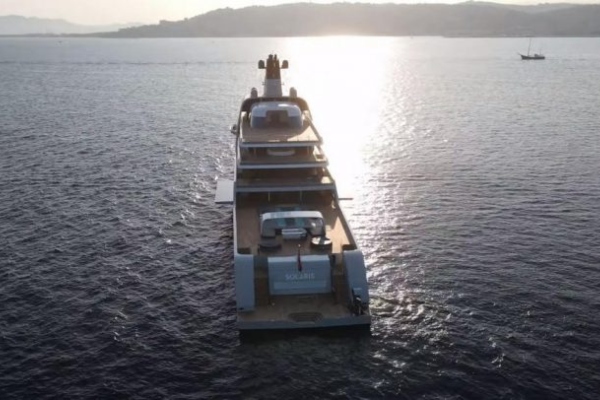 We’ve already peeked inside his $ 80 million private jet, villas, cottages and more. If you were impressed then, we are sure that the latest addition to his arsenal of entertainment will delight you. Roman Abramovich is expecting the delivery of his new toy, Solaris superyacht, which will join the Eclipse model, which is characterized as the largest and most expensive megayacht in the world.

140 meters long, the Solaris yacht combines forty-eight cabins on eight decks, a crew of sixty members and a maximum of 36 guests. Without a doubt, it is the most expensive superyacht made to measure, ever. Yachting photographer, Julien Hubert, who took pictures in our gallery via drone, said that this is one of the largest yachts he has ever seen.

"It is definitely among the fifteen largest yachts in the world, and it has aroused plenty of interest among sailors and enthusiasts," he said. As Solaris will transport one of the world’s richest men and his wealthy gang, it comes with state-of-the-art security systems, including a radar-controlled missile detection system, reinforced windows and armoured protection.

Wondering what adorns its eight decks? From luxury cabins, gyms, saunas, Jacuzzis, to several lodges and entertainment rooms, it meets all our expectations. It is more expensive than the Eclipse yacht, so we expect more luxury benefits from it. For now, we don't know if it will have a beauty salon like Eclipse, but it certainly has an open beach club that is the perfect place to enjoy.

If by any chance they are late for departure from the port, guests can join other passengers on this yacht with the help of twenty jet skis or helicopters. Solaris is still not fully equipped, but according to world media, Abramovich will board it as soon as he finishes his vacation on the Eclipse. The 54-year-old oligarch definitely knows how to enjoy life!