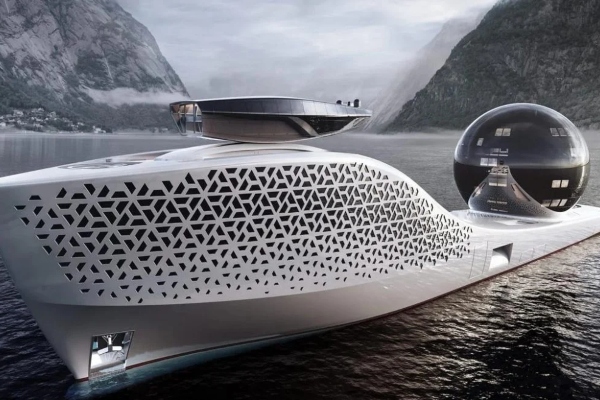 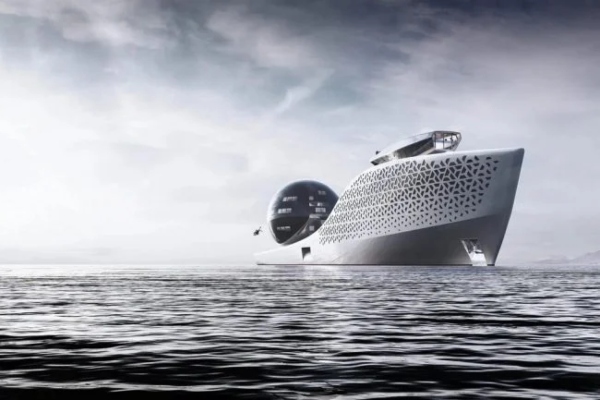 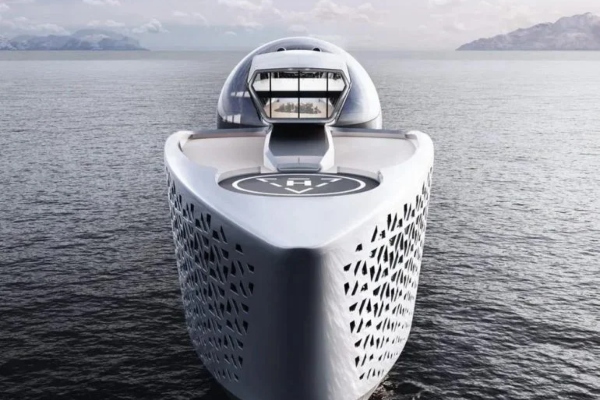 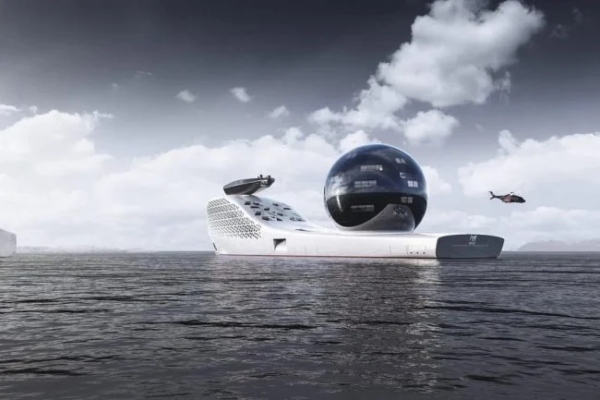 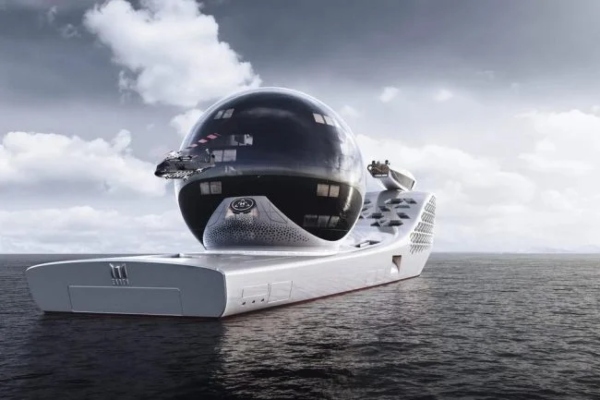 Filled with green technologies, a ‘scientific sphere’ and a capacity for more than 400 people, this ship was given the exclusive name of Earth 300, and is the work of the Iddes Yacht shipyard. According to the brand, the yacht combines science and research to face the greatest challenges of our planet, while being designed with ingenious technology in mind. Commenting, the executive director of this project, Aaron Olivera, stated: "This ship will present the elements seen on cruisers, research, scientific and luxury yachts, but in essence, it will not actually be any of them."

Adding, nautical architect Ivan Salas Jefferson stated: “We wanted to create a design that would inspire… When a person looks into its sphere, we want them to be inspired and to feel the desire to protect our planet. When they enter the sphere, which now contains the entire scientific city, and feel the action of scientific works, we want every person to be inspired to become an alchemist of global solutions. "

The Earth 300 concept is powered by Molten Salt Reactors and is completely free of harmful emissions. As we have stated, in its gigantic sphere, it contains the entire scientific city, an observation deck, a 46-meter-long mast and a space that is entirely dedicated to scientific research and expeditions.

Also, the yacht hides underwater vehicles and accommodation for 160 scientists, 20 experts, 20 students, 40 VIP guests and 165 crew members. And while the preliminary conceptualization of the yacht is complete, the Earth 300 project will be officially launched in 2025.