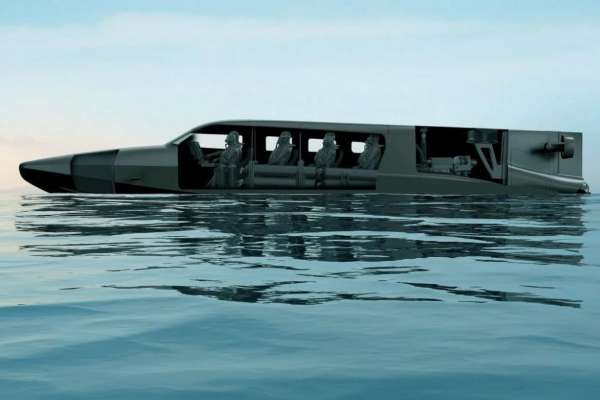 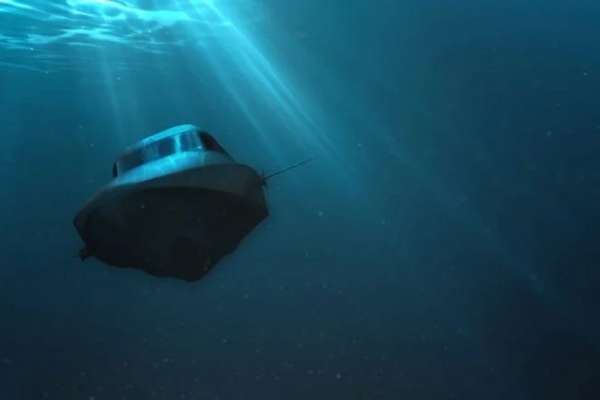 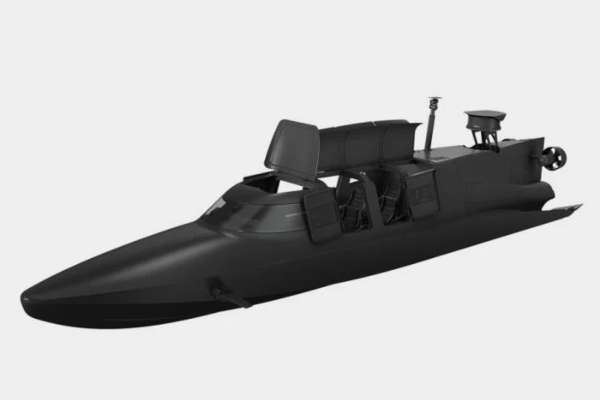 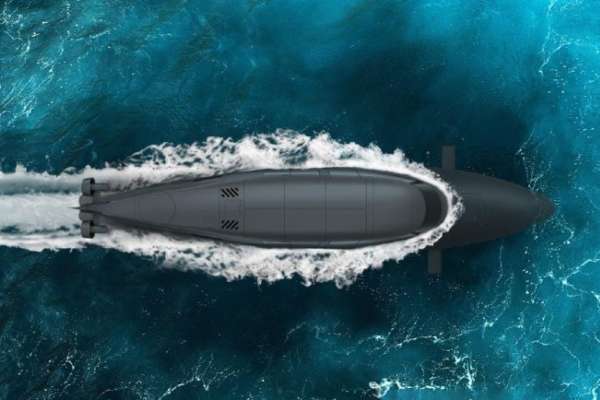 This year, time seems to be moving too slowly, but technology on the other hand is evolving at the speed of light. What you would think is part of a fictional universe, a real James Bond boat that can be transformed into a submarine in a few minutes and use sonar control technology, will actually become part of our reality early next year.

The impressive VICTA boat, made by the company SubSea Craft, will delight you at first sight with its ability to navigate the surface of the water and below it. On the surface, the VICTA reaches a speed of 40 knots and has a range of 250 nautical miles thanks to diesel engines, while below the surface, it uses the power of lithium-ion batteries.

Like one of those high-tech gadgets we've seen in science fiction and superhero movies, VICTA uses sonar technology (the use of sound waves) to prevent a collision with anything underwater. All of these features and specifications make it obvious that VICTA is designed for the defense market, keeping in mind the Special Forces, including the Royal Navy.

One of the most amazing features of the VICTA ship is the fast transition between the two modes of operation. The ship can accommodate a crew of 8 people, and after it is sunk, the crew has the opportunity to go out the door and swim in the surrounding waters, before returning to the ship and moving it back to the surface. Sounds weird, doesn't it? The ship can withstand salty ocean water thanks to the carbon fiber body, and is completed with the addition of acrylic windows, openings, hinges and a life support system.

SubSea CEO Craft says: “Throughout history, commanders have dreamed of a ship that could travel across the surface before diving to get closer to its target. That dream is now a reality. " The SubSea VICTA comes completely in black and goes through final tests, while marine tests are planned for January. As we find out, this ship will cost you 9 million dollars.