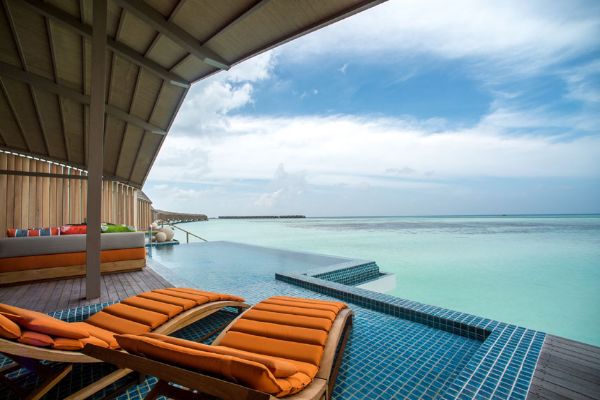 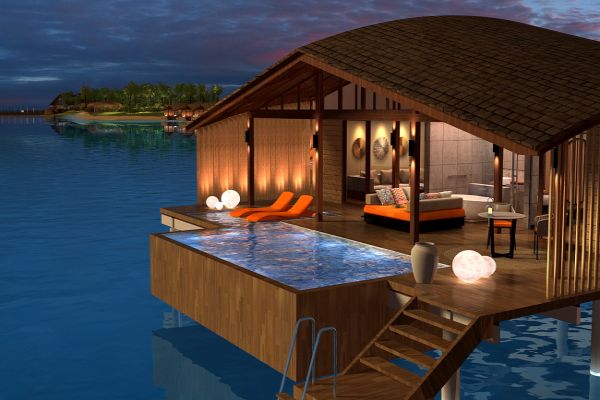 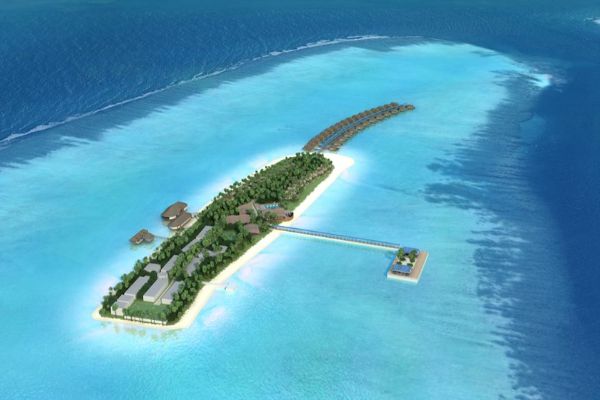 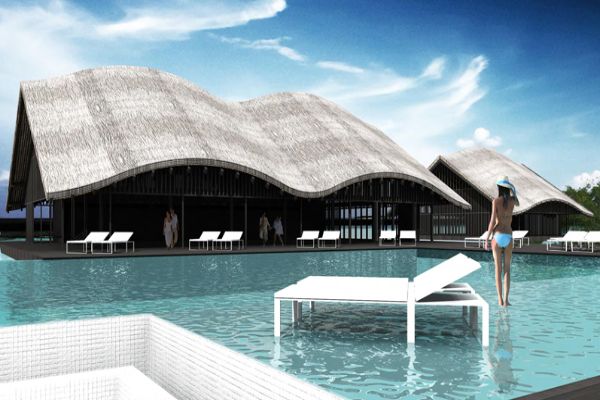 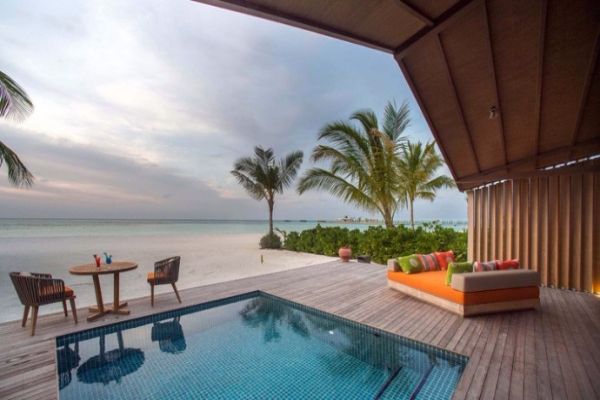 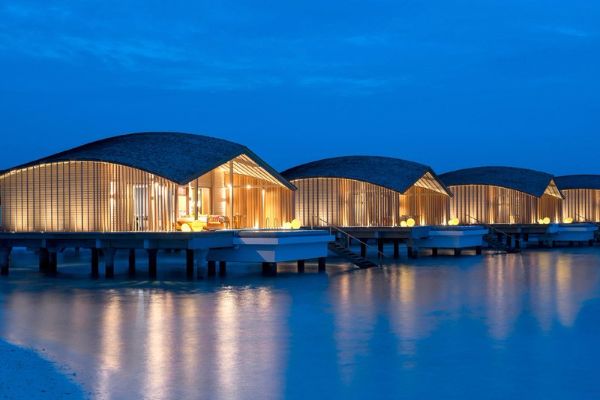 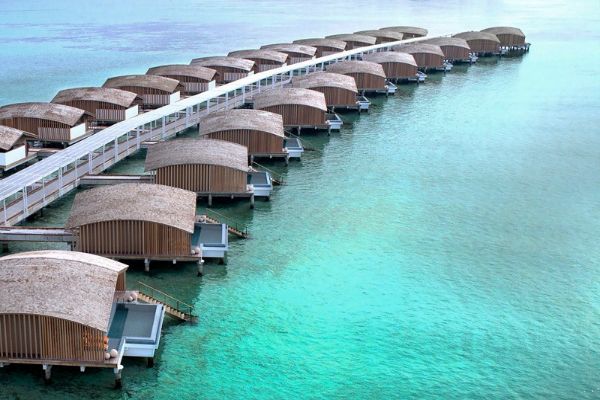 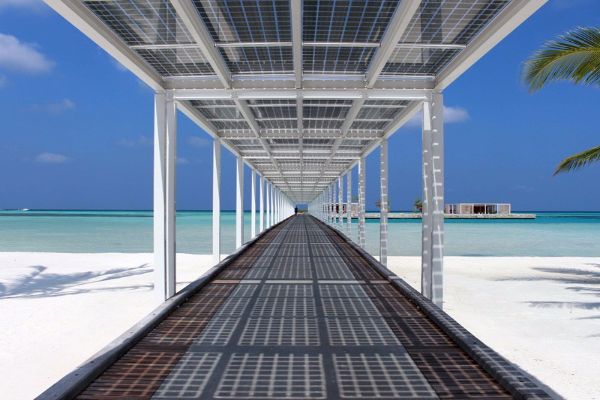 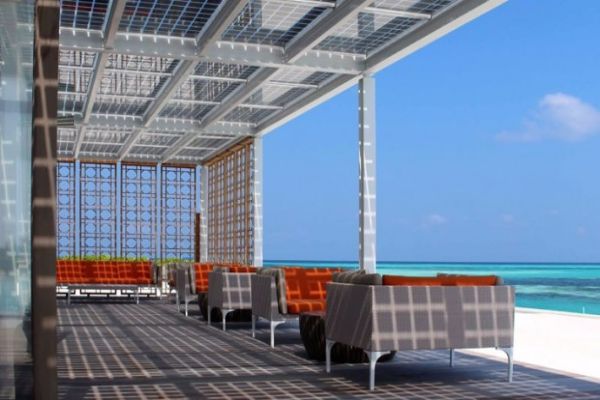 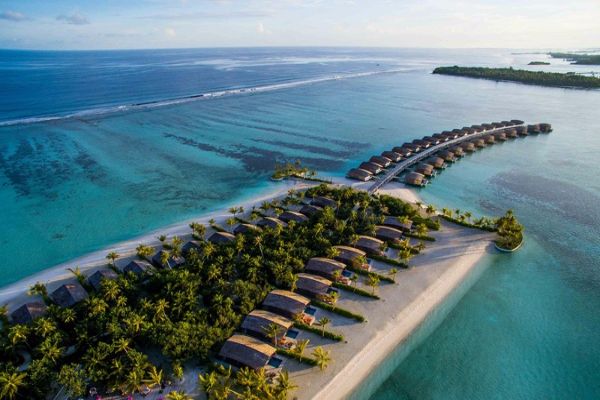 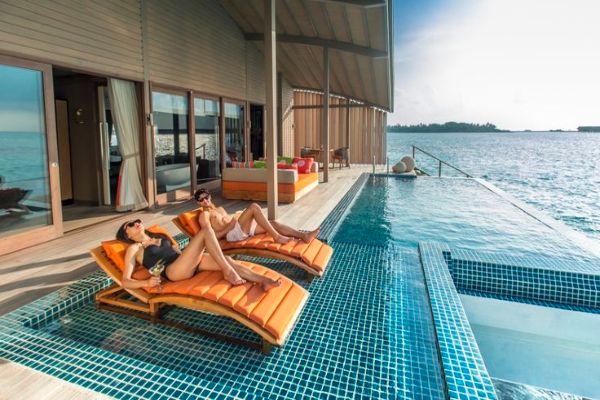 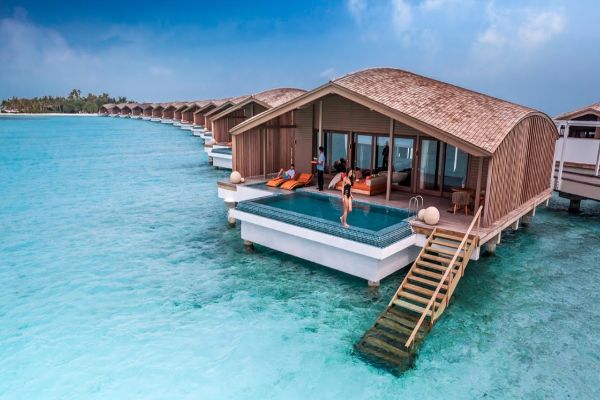 Finolhu Villas by Club Med in the Maldives is the most popular resort in the world...

This resort is completely solar powered, and given the design of the venerable New York architectural studio, Yuji Yamazaki Architecture. As the first of its kind in the whole world, this five-star estate is located on an island that measures 13 hectares and is part of the South Male atoll. During the year, it can only accommodate 100 guests. One look at this resort, it will clearly show you aesthetically designed solar panels, which have been deployed throughout the island.

The resort has 52 villas, which operate as a branch in the water, and they can be reached through the pathway, which is covered with solar panels. The villas have high ceilings, which are shaped like waves, and shingles make up every roof. Each villa has three bedrooms, a swimming pool and private beach, which offers the possibility of peaceful enjoyment of the view of the sunrise or sunset. Also, part of the resort is the central restaurant, as well as a space in which there is a bar and pool, spa and gym.

On a clear and sunny day, the resort generates about one megawatt of energy. Rooms have been designed to consume minimum energy, although it is here in abundance. The energy that isn’t consumed is kept in storage for days when it rains or when it's cloudy. Also, this resort has its own system for the waste tank and desalination, which allows unlimited use of water. This resort is completely independent of all, in its natural, picturesque setting.