Four Seasons conquers a new mysterios corner of the world 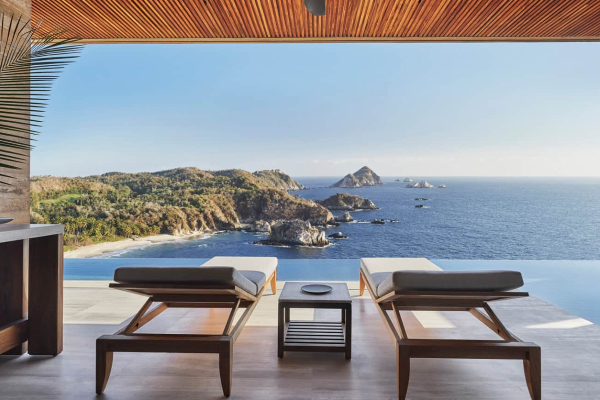 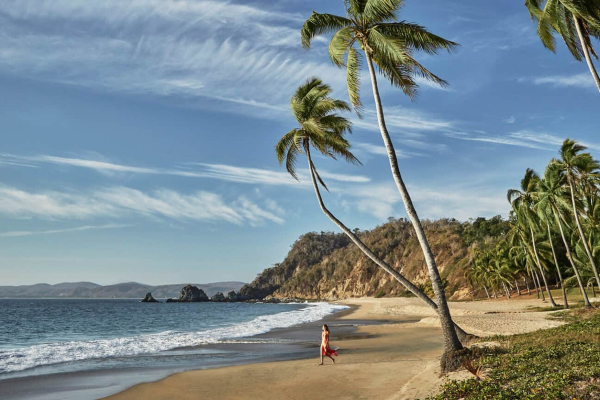 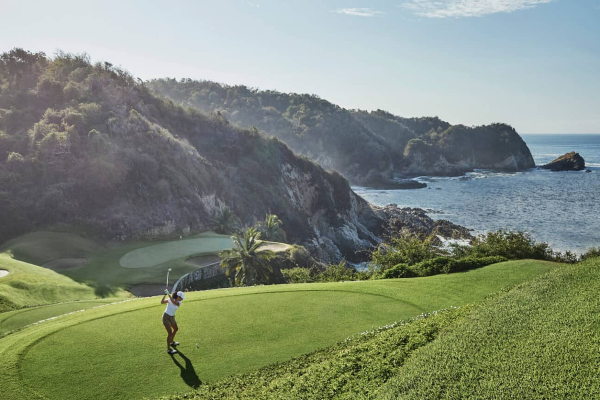 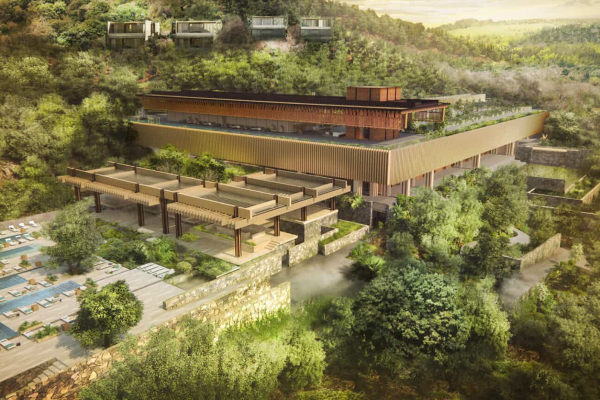 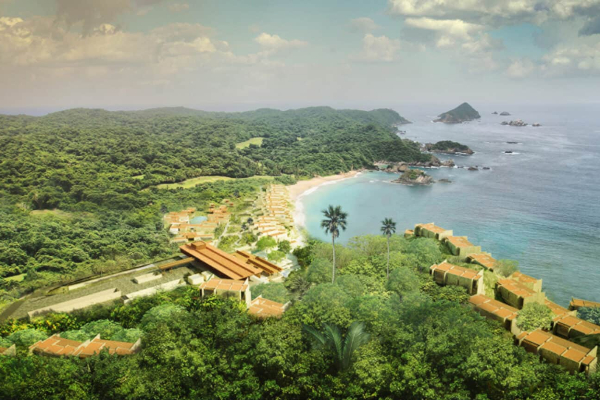 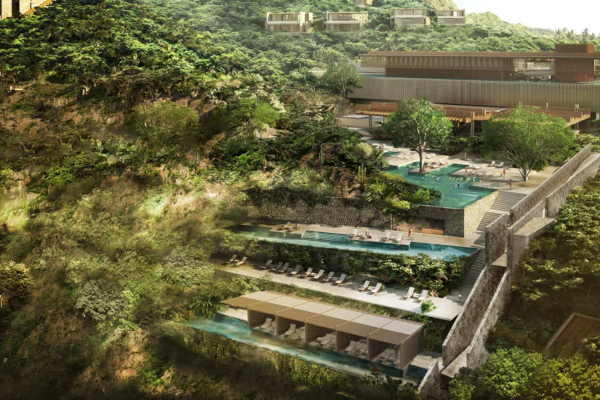 Four Seasons Hotels and Resorts has teamed up with Paralelo 19 Desarrollos, one of Mexico’s leading real estate development companies, to launch a brand new luxury resort on the beautiful Costa Alegre…

Proudly perched atop a hill, the Four Seasons Tamarindo Resort is located on a private peninsula along the pristine coastline between Puerto Vallarte and Manzanillo, where a lush rainforest meets the Pacific Ocean. The new Four Seasons Resort looks like a hidden eco-reserve, with modern organic architecture defining three different enclaves: a panoramic cliff wonderland for adults, a sheltered coastal beach for families and a private hideaway immersed in the dense jungle rainforest.

Scheduled for its debut in 2021, this magical resort allows you to be fully connected to nature, while at the same time enjoying the ultimate sophistication of the Four Seasons. The Four Seasons Tamarindo Resort will have 155 rooms, most of which offer panoramic views of the Pacific Ocean, with charming architecture and interior décor that uses local materials and textures to blend into the resort’s blissful natural setting.

This environmentally friendly haven will be part of a massively planned development project called El Tamarindo, which covers 849 hectares and will have several beaches and private coves. The resort itself will feature four dining and drinking venues, including a premium bar and restaurant overlooking the ocean, a lovely beach bar and a golf club restaurant. You will also find a scenic golf course, three swimming pools and a beautiful spa located in the rainforest. There is also a fitness center, several tennis courts, a water sports center, a place for young adults, as well as numerous meeting spaces.