Manchester United stars foray into the world of luxury hotels 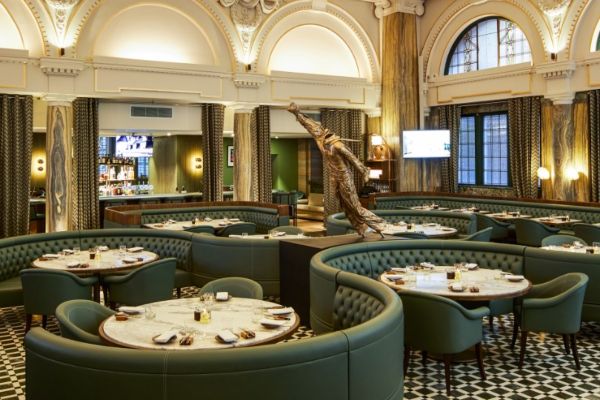 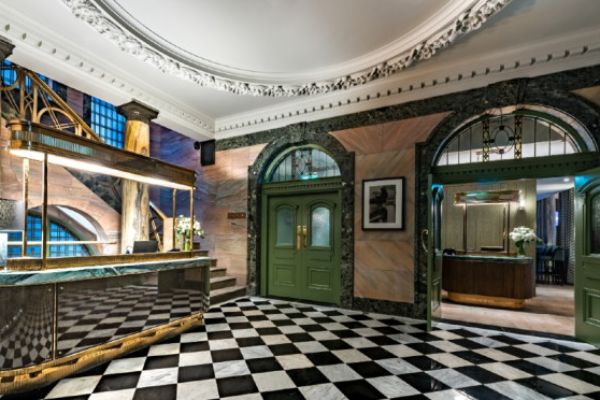 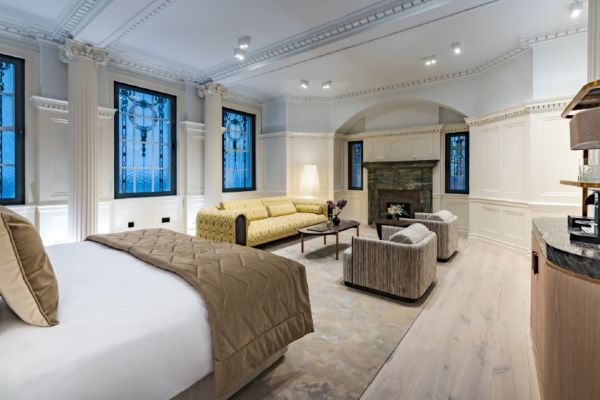 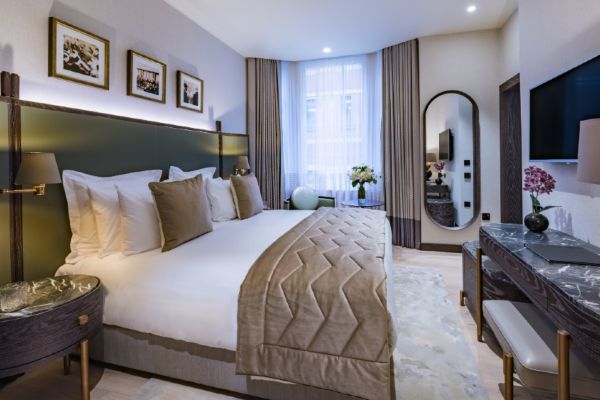 Situated in a beautifully restored landmark, Stock Exchange Hotel in Manchester, comes with a restaurant run by a celebrity chef.

With roots in football, indie music and industry, Manchester is in the midst of its renaissance. This can be noticed in the vibrant culinary scene, which during this autumn resulted in the first Michelin-starred restaurant. You can see this in the numerous construction work that marks the redevelopment of the city. And besides all that, from mid-November, travelers in this city can feel its renewed energy in city's newest luxury hotel. Owned by Manchester United stars Gary Neville and Ryan Giggs, the long-awaited Stock Exchange Hotel is the city's first Relais & Chateaux property. In its offer, the hotel has forty rooms, dedicated to magnificent chapters in the history of this city.

In 1906, the Manchester Stock Exchange was established as an antidote to the Royal Stock Exchange, which was too crowded. Neville and Giggs bought this magnificent building designed by Bradshaw, Gas and Houp in 2013, with the addition of two floors, and transformed it into a hotel that embodies the changes of Manchester. “We see ourselves as the guardians of the former stock exchange building, which was constructed as a symbol of faith in the community and the future of Manchester's development, at that time the ninth most populous city in the world. The building had a significant impact on the city, so our goal was to reinvigorate it, preserve its heritage and give memories and stories to the next generation,”Giggs says.

Istanbul's Autoban studio has made sure that the past plays a major role in this design. The black and white floors at the entrance are original, as is the stained glass, ornaments and beautiful marble details in tones of dirty pink and green. Behind the reception, the central staircase is a relic from the trade era, so it has luxurious brass details revealed during the restoration. Other references to the history of the building are woven throughout its entirety, including the hook-based motif used by brokers to hang their coats on them.

After checking in at the cozy lobby lounge where they can enjoy fresh biscuits, guests head to their rooms and suites, each with a different layout, with almost exactly the same color palette, elegant oval mirrors and brass details along with vintage stock photos. Best options include a Boardroom suite with marble pillars, a fireplace and panels from the twentieth century, as well as a two-bedroom Ninteen O’Six suite and The House, an open plan penthouse that crowns the fifth floor and has its own roof terrace.

Part of the hotel is the Bull & Bear Restaurant, led by Tom Kerridge, a professional chef who already has an established reputation.