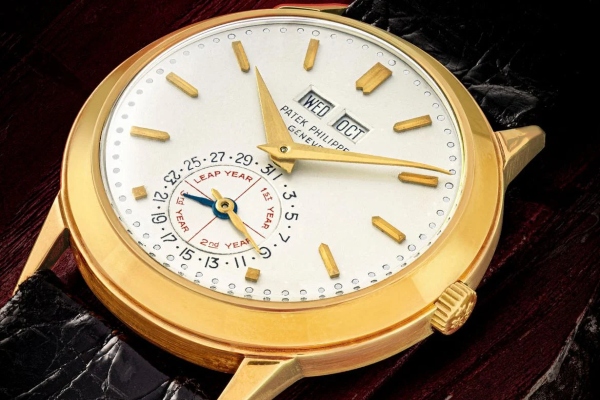 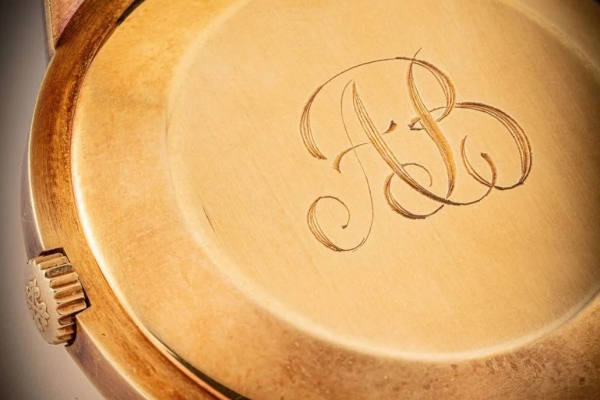 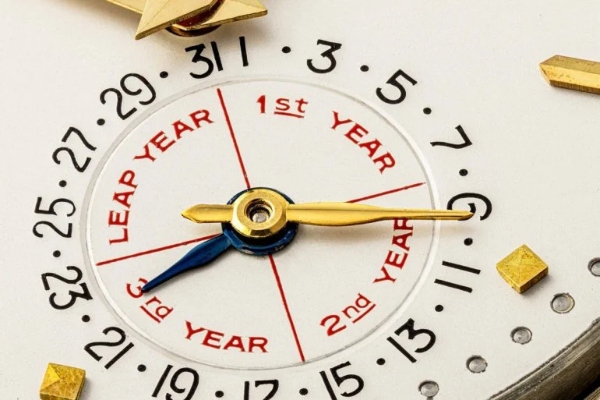 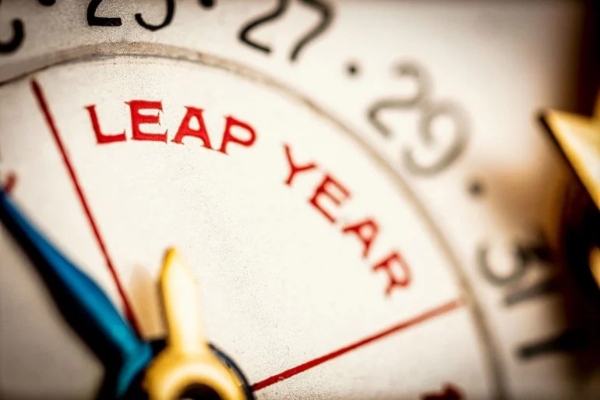 The legendary and unique Patek Philippe ref.3448 watch without a moon phase, will be part of the upcoming Christie's auction to be held in Hong Kong, where it will most likely set a new world record ...

The watch with the reference number 3448, which was in production between 1962 and 1981, was the first automatic perpetual calendar with the signature of this brand, which is why it is extremely important in their history. Patek Philippe has created several copies without a moon phase, nicknamed Senza Luna, but the model that will be auctioned is the only one with a leap year mechanism located under the dial. According to the specifications, it belonged to Alain Banbury, who is one of the most influential figures in the history of the brand, next to Henri and Philippe Stern. Banbury joined the famous brand in 1965, and was vital to their success, working for the company for almost 50 years. He also helped Philip Stern put together an amazing collection of watches and clocks, which now represents the Patek Philippe Museum.

What makes his unique model a favorite among fans of the brand, is the fact that it is the only one with detailed documentation and a depiction of the leap year that we have already mentioned. Banbury received the unique watch as a gift in 1975 and wore it for twenty-five years. According to the listing, in 1999, Banbury sold it in order to have money to buy a new home, in which he still lives today.

The watch changed owners again in 2008, and is currently in the possession of a respected collector from Asia. The auction at which its fate will be determined will be held on May 22 this year, and it is expected to reach a price between 3.1 and 5 million dollars.