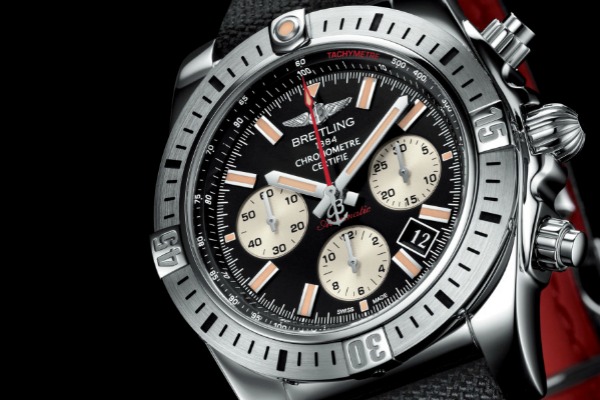 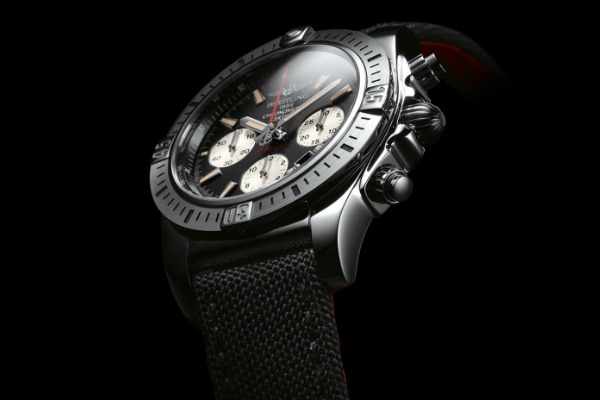 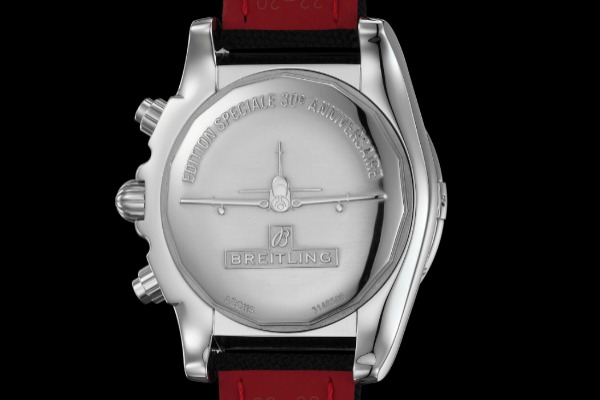 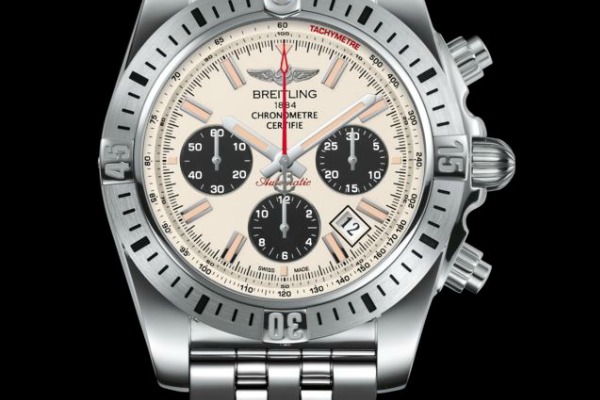 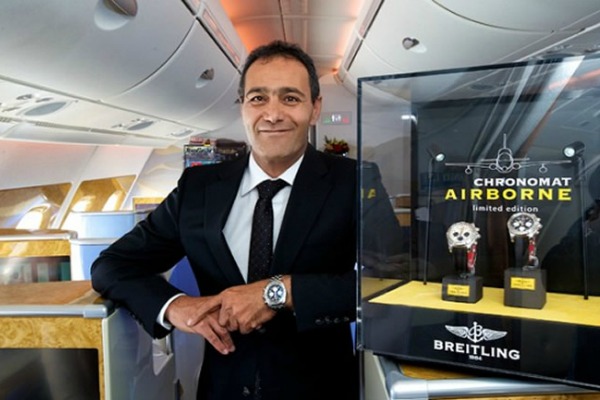 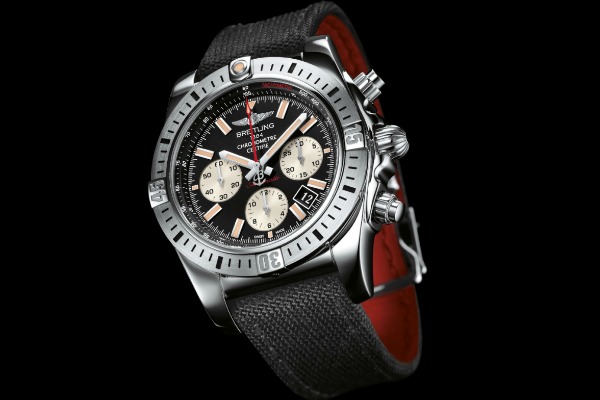 The launch of the new clock, which is named Chronomat Airborne, at an altitude of 11 kilometers, is a commemorative event...

This is precisely the Breitling did on September 1st. They have given VIP launch of their new Chronomat models in the air, in the Emirates A380 model, during the flight from United Arab Emirates to Switzerland. With a legacy in aviation and manufacturing precision chronometers for airplanes and watches for pilots, which is several decades old, Breitling managed perfectly fine and unveiled its latest watch on the plane.

Dubbed "The Pilot's Chronograph", the new Chronomat Airborne comes with two new avatars – they’re housed in a steel housing with a waterproof base and a diameter of 41 or 44 mm. As for the versions of the dial, they offer models with black backgrounds and silver counters, or silver backgrounds with black counters. Breitling also gave the new clock satin porous rotating base, which is equipped with four tabs that count flight time and allow the rotation even when hands are gloved.

This watch flaunts Breitling Caliber 01, which has a self-winding mechanism, and it also has a chronometer with COSC certification. The rear of the housing bears the engraved inscription "Edition Speciale 30e Anniversaire" and the plane sketch. Airborne Chronomat has a black strap in military style fabric, which binds via strong and secure buckle. Also on the dial, there is a display that shows the date, at the position between 4 and 5 hours.

Chronomat Airborne celebrates 30th anniversary of the series that was created in 1984 for aviators, as well as 130 years of existence of the company. If you like, this clock is available for purchase at Breitling boutiques around the world, as well as selected boutiques of luxury brands. The starting price of this clock is 8,030 dollars.