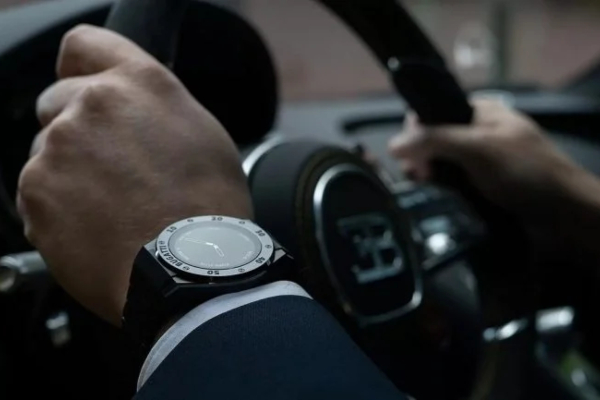 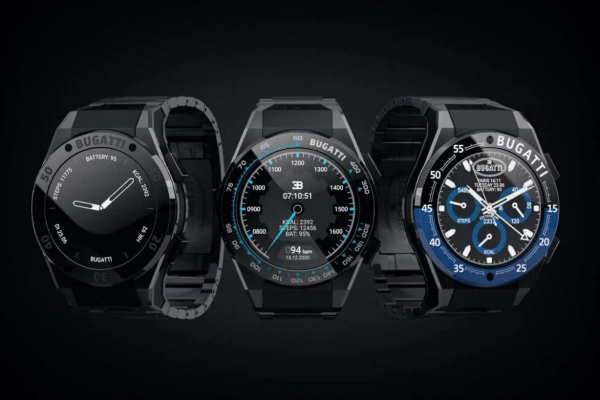 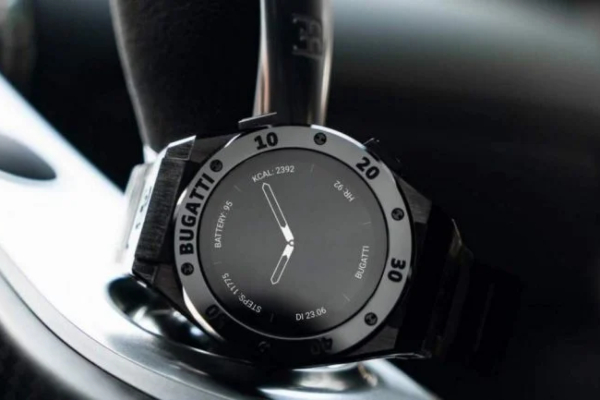 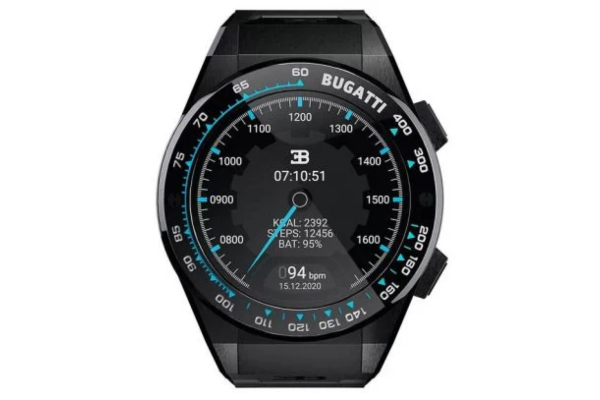 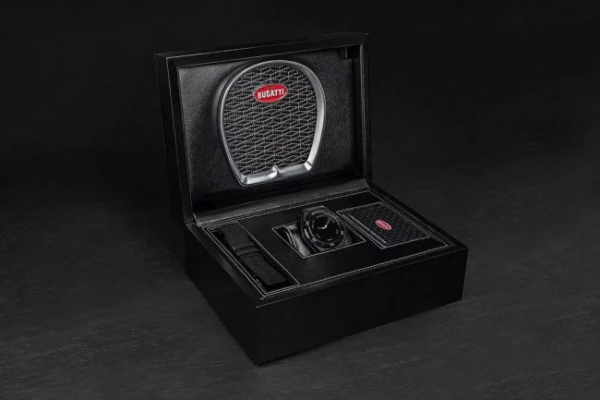 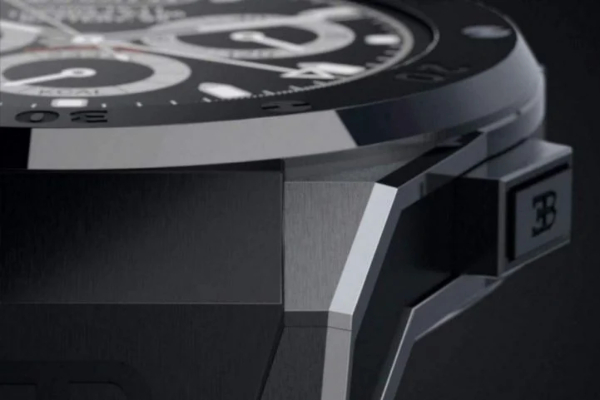 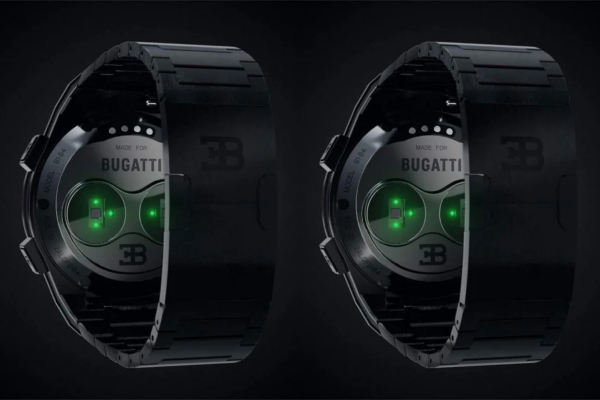 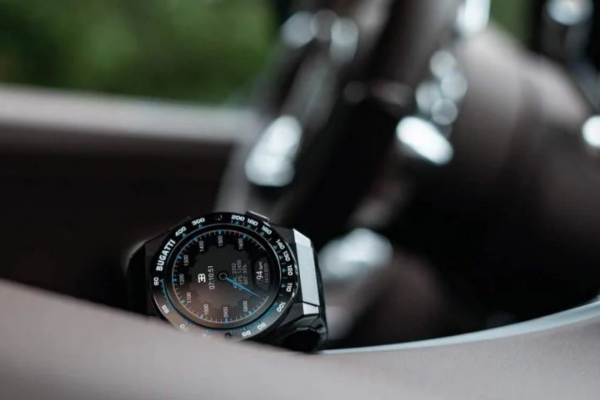 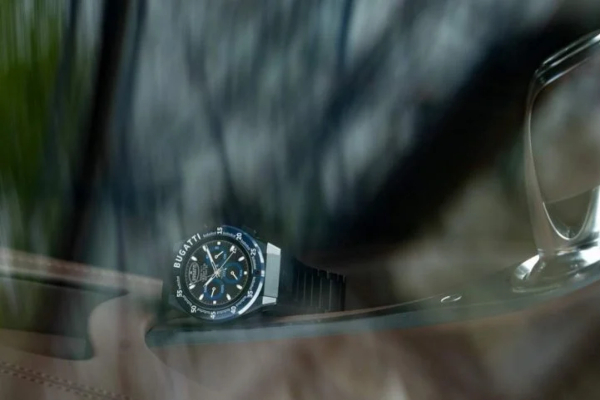 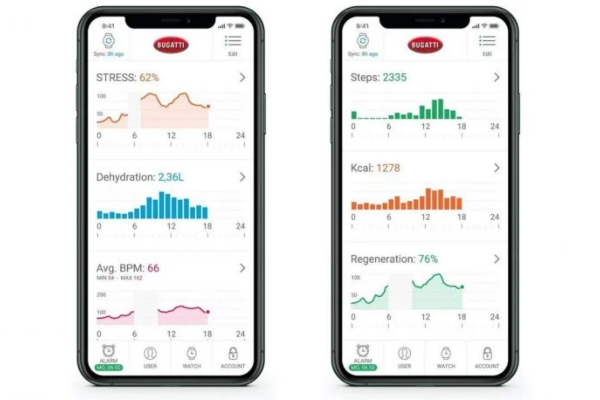 In collaboration with its official watch partner, Jacob & Co, the Bugatti has unveiled some of the most beautiful mechanical watches with automotive inspiration, including the latest Bugatti Chiron Tourbillon, which was presented earlier this month…

All three versions of the Bugatti smartwatch will have the same hardware inside, with a slightly different exterior design which will make them stand out. The official description states that the models consist of more than 1,000 components, and that they are constructed of scratch-resistant ceramics and strong titanium. The smartwatches got a full color LED touch screen of 390 x 390 pixels, while they are waterproof to a depth of 100 meters.

What is especially interesting, watches will be powered by a bespoke operating system developed by Bugatti and VIITA together, which comes with its accompanying application for Android and iOS. The watch can track up to ninety different sports activities and comes with hardware that will monitor heart rate, blood oxygen percentage, VO2 max and GPS.

Bugatti smartwatch will also have a battery that will last for 14 days between charges. Unlike the Jacob & Co watch for Bugatti, the price of these models will not reach millions - instead, it will cost you a minimum of € 899, with delivery starting in October this year. Only 600 will be produced and delivered to the owners in special gift boxes.