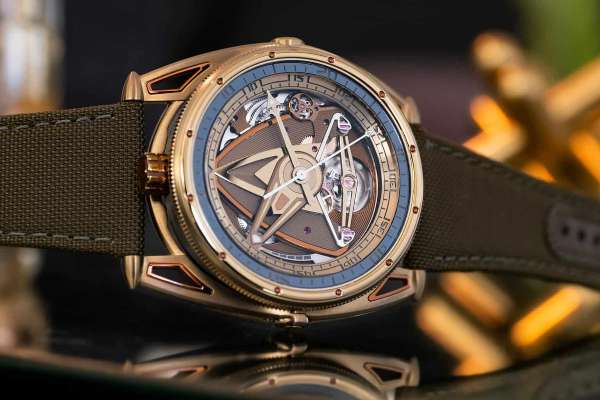 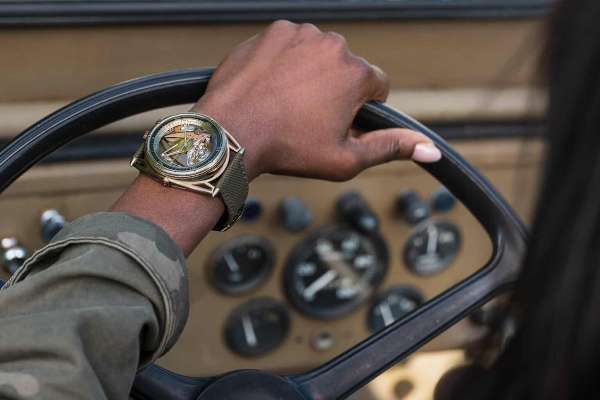 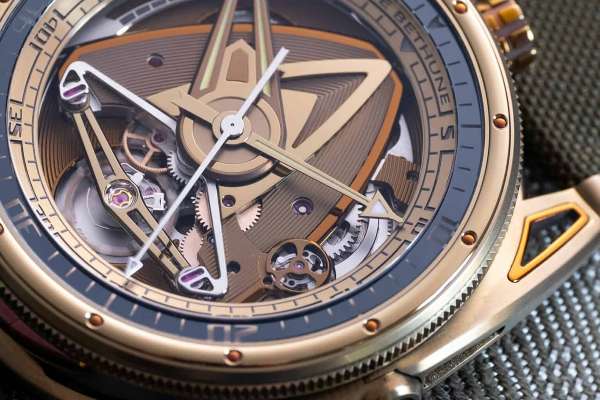 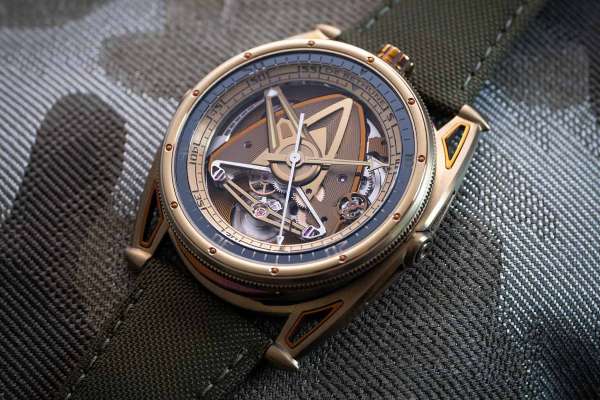 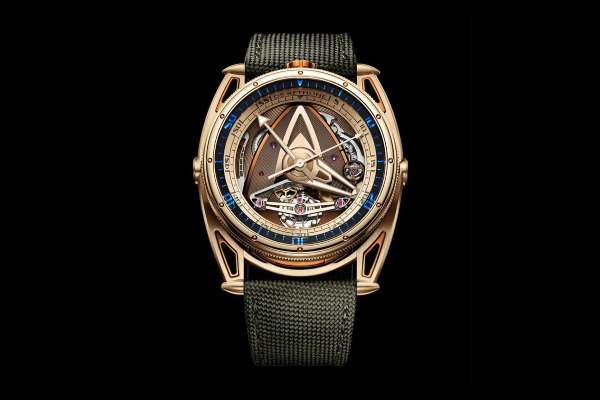 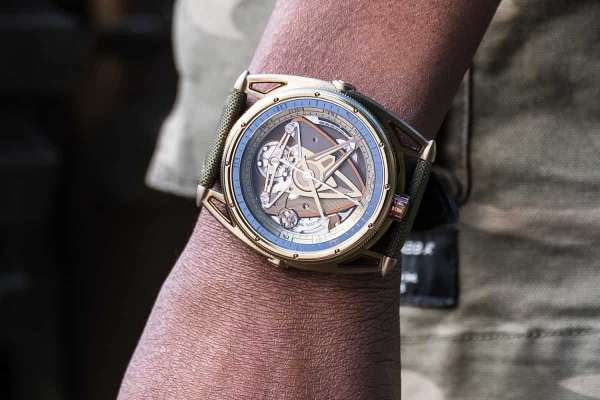 The famous independent Swiss brand is responsible for incredible watches that often get their inspiration from the science fiction world, with a touch of sport style. Some of you will definitely remember the amazing DB28GS Grand Blue model, with its dynamic look, which is being revived today, but with a luxurious twist.

The brand has now introduced the DB28GS Yellow Submarine, a true watchmaker's masterpiece, which is a bold statement with a titanium case, thermally treated to get a superior, bronze-gold oxide layer. The case with a diameter of 44 mm also received a golden finish and a brushed surface, in order to achieve its magnificent yellow shade.

The various components inside this watch have also undergone a special thermal treatment, which adds different aesthetic nuances to this model, creating a fantastic look. The base, grooves and back of the case are made of titanium, which contributes to the contrasting look, while the central part of the case is finished with black-coated zirconium, thus adding a new layer to this visual spectacle.

Inside the case, the Yellow Submarine gets the same complicated mechanism as the Grand Blue, while the side button activates the LEDs that drive the dynamo, or secondary gear, responsible for generating energy only for the LEDs.

The watch has a total energy reserve of five days, although there is a smart catch related to this feature - the LED activation button is automatically deactivated if you have only one day left.

With a rubber strap, or additional canvas and leather variants, the amazing De Bethune DB28GS Yellow Submarine will be produced in a limited edition of only 15 pieces. Also, you must know that each of them will cost 95,000 Swiss francs.