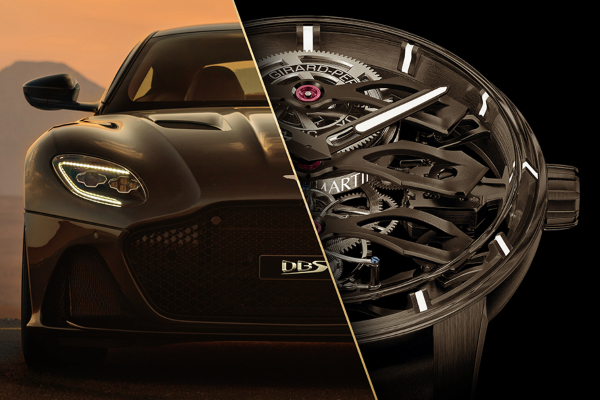 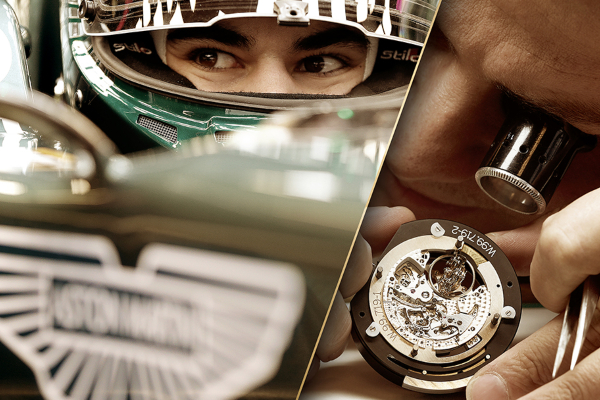 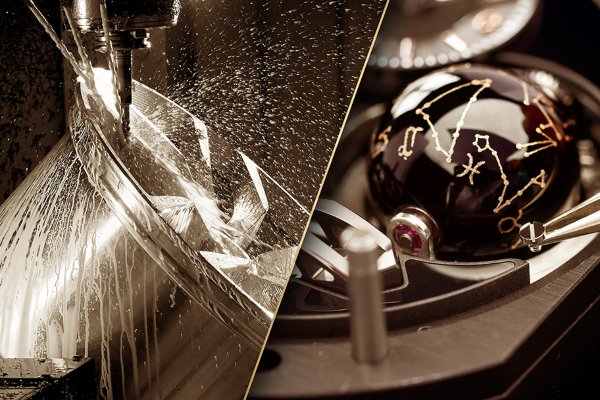 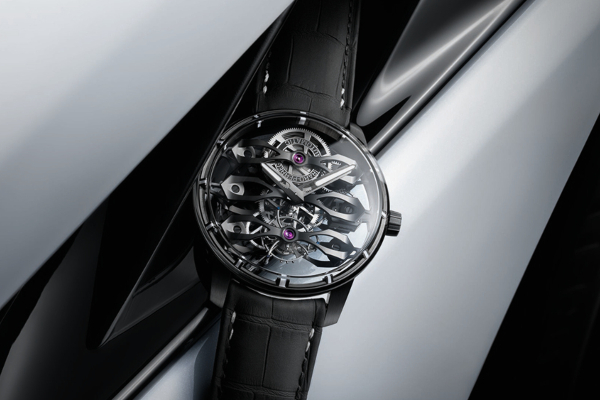 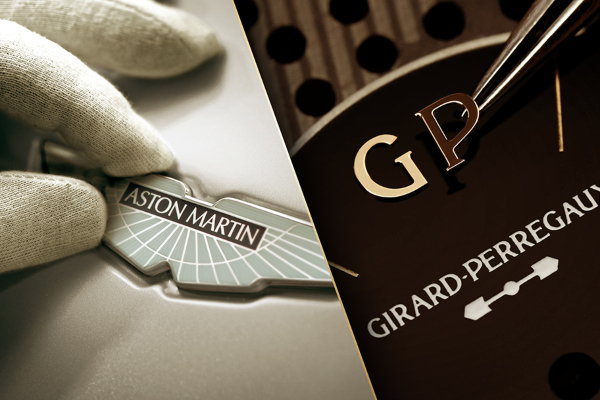 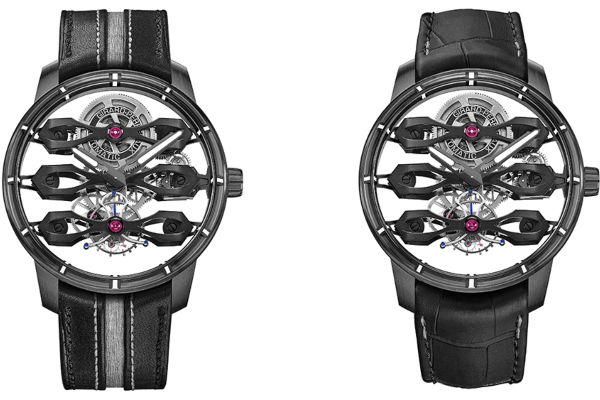 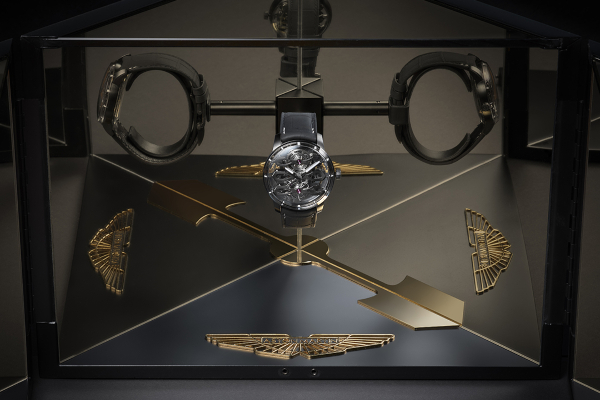 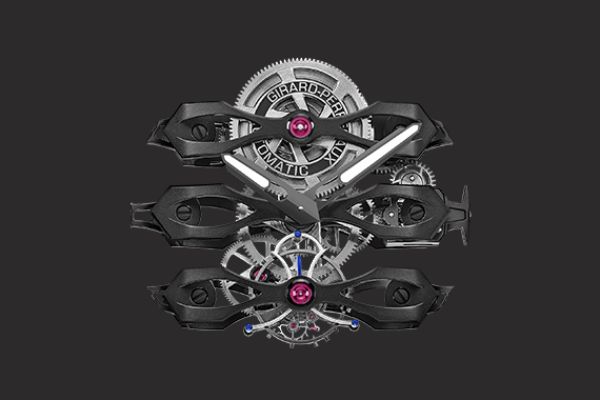 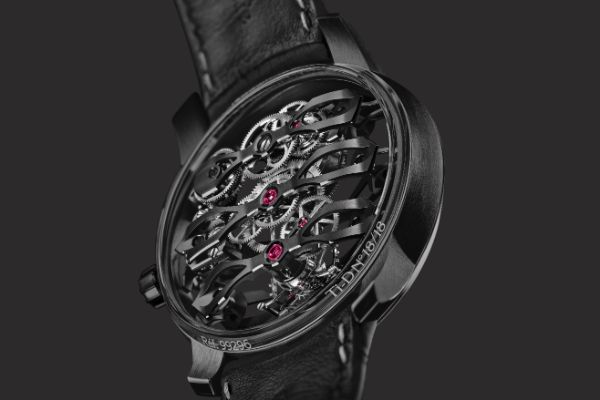 Girard-Perregaux launched their new Tourbillon with Three Flying Bridges just days ago, the first product of their youthful partnership with the Aston Martin. The premium watch comes as a limited series of just 18 pieces, each costing $ 146,000. The triple bridges of this model are the signature of the historic watch house, which gives the internal mechanics the illusion of floating, and you can see both sides of the mechanism through the sapphire crystal. The watch also comes with a new strap, featuring the Girard-Perregaux Rubber Alloy, an innovative rubber insert, injected with white gold. The design of the strap is such as to remind us of racing Aston Martin models from the past.

The 44 mm watch case is created from Grade 5 titanium, a strong, hypoallergenic alloy, chosen by Aston Martin because of its lightness, and it is also coated with a black DLC layer. The three bridges that extend over the dial are formed with black PVD treatment, rounded and polished to capture the maximum amount of light.

The tourbillon cage measures 10 mm in diameter and consists of 79 components that together weigh only 0.25 grams, which is a low figure that helps reduce energy consumption. Aston Martin name is engraved on the vertical stroke of the micro-rotor, and is filled with white fluorescent material, which radiates blue light in dark conditions.

Girard-Perregaux began their 230th anniversary and all the celebrations that will follow with the announcement of his partnership with the Aston Martin brand in February. And while they really rarely change their Three Bridges design, the brand's leaders felt that the importance of merging with Aston Martin deserves something so special.

“The idea was to remodel the three bridges into a contemporary design,” said Patrick Pruniaux, CEO of the Girard-Perregaux brand. "Aston Martin has a certain iconic side, but that doesn't stop them from being creative, and we really share that trait."

Still, it was a real challenge. The original design dates back to 1867, and the mechanism is still intriguing to the product today. "We had to take into account the lines and proportions on a much smaller scale than we are used to when working with cars," adds Marek Reichmann, executive vice president of the Aston Martin brand.