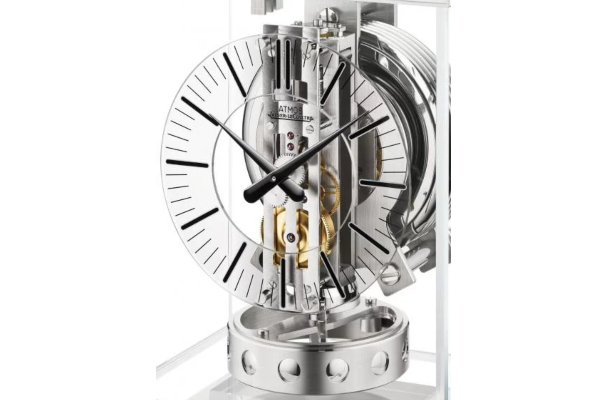 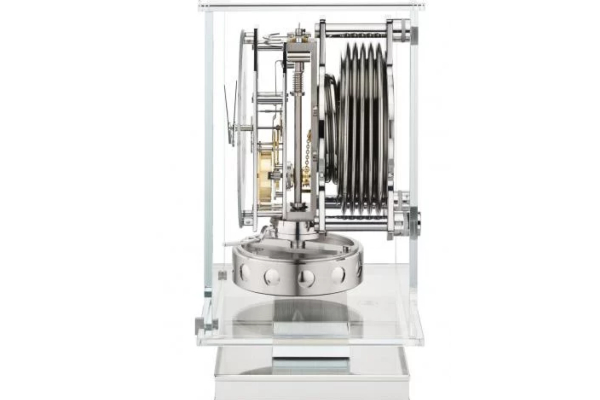 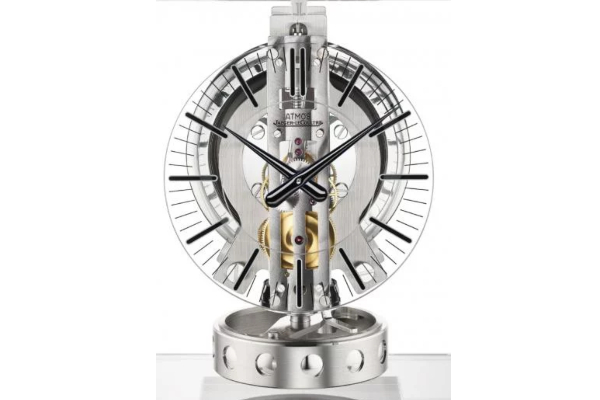 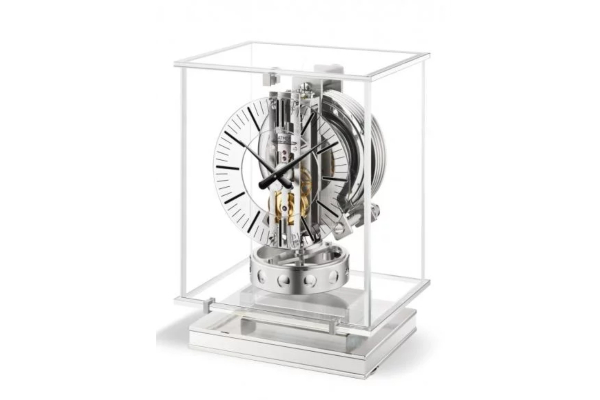 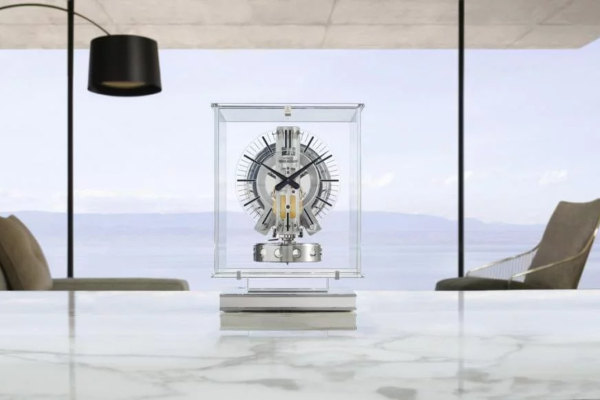 The Jaeger-LeCoultre Atmos watch is one of the most underrated horological creations ever made, despite the fact that it actually represents something closest to a perpetual model…

Now, the Jaeger-LeCoultre brand is introducing a new iteration of this clock, called Atmos Transparente, which, as its name suggests, has a completely transparent body that gives us insight into the mechanics with which it works. Before we begin the story of the latest edition of the Atmos watch, we need to reveal some details from the history of this engineering masterpiece, which has been in production for over eighty years.

The Atmos watch was created by a French engineer, Jean-Leon Reutter, who was based on the idea of ​​watches that take turns changing the atmospheric temperature of the 17th century. Reutter’s watch did not go well on the commercial side, forcing him to sell his idea to the LeCoultre brand in 1935, two years before Edmond Jaeger joined the company when Jaeger-LeCoultre was formed. The concept has been refined by the Swiss company, making it more efficient and reliable.

Returning to the latest release, Atmos Transparente, we have to point out that it has a far simpler and sleeker design than its predecessor, giving it a completely clean and modern aesthetic look. Roman numbers are replaced with black markers and glossy black hands. The transparent case gives us the opportunity to look inside the clock, including the gas bellows, which power the clock and the balance spring on a base that produces only 120 oscillations per hour, compared to 28,800 in the regular mechanical mechanism of the wristwatch. As a result, this watch can work for years without human intervention. The Jaeger-LeCoultre Atmos Transparente will cost you $ 9,450.