Novak Djokovic, the best tennis player in the world, one of the most famous Serbs in the world of sports, is just getting ready to win the US Open, after dominating the previous three competitions…

This time, the audience will have the opportunity to notice a special glow on his wrist as he wins points, and hopefully a trophy. As we find out, the Hublot Big Bang Meca-10 ceramic blue watch will shine on his hand, which will fit perfectly with his equipment. According to the news, Djokovic stated that he is looking forward to playing with this watch on his hand, because it is something new for him, since he has never worn a watch during professional matches before. 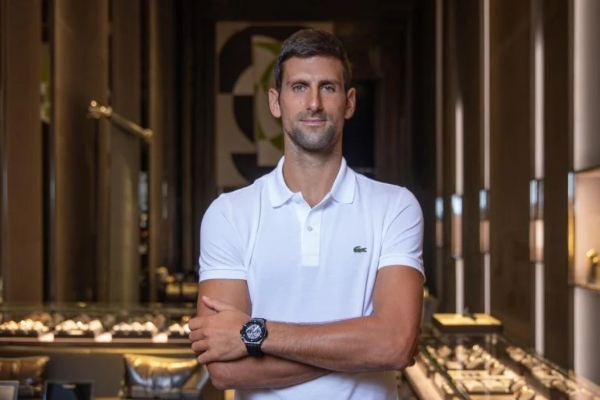 This is great news from the world of sports, since commentators and critics were curious and eager to find out why this top athlete does not have his own watch sponsor. Unlike him, his colleagues, Roger Federer and Rafael Nadal, have contracts with Rolex and Richard Mille brands. Hublot traditionally wanted to put their watch on the hand of the best in the world of sports, which they did this time as well. 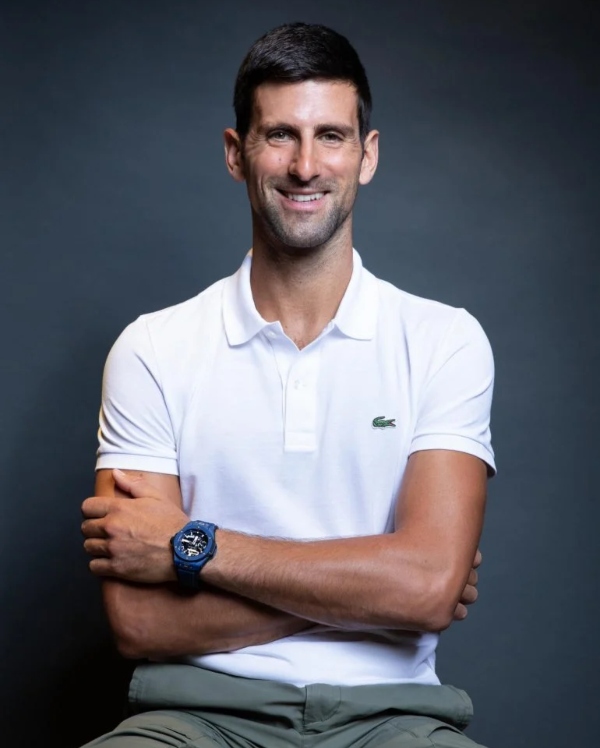 It is strange that Djokovic shared such great news before his big match, but he sees it all as one big "new beginning". According to the rumours, this cooperation will give birth to a series of limited edition models, with Djokovic participating in the creation of his own watch. 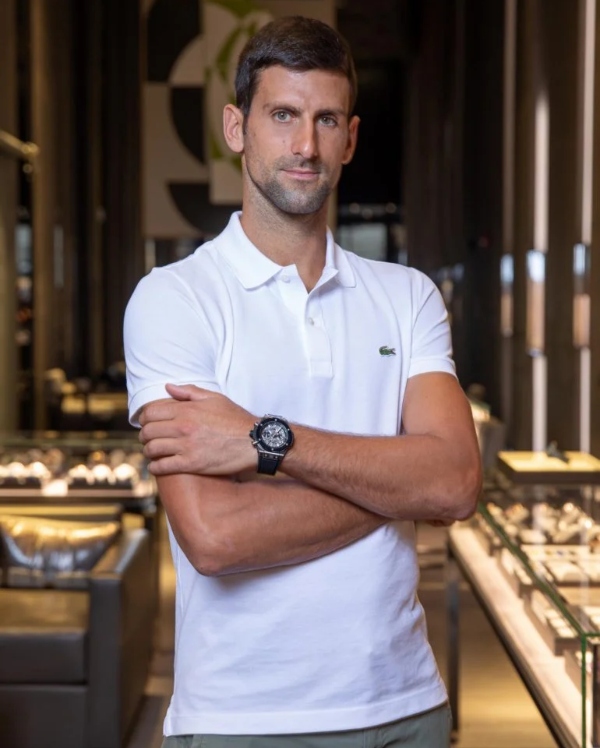