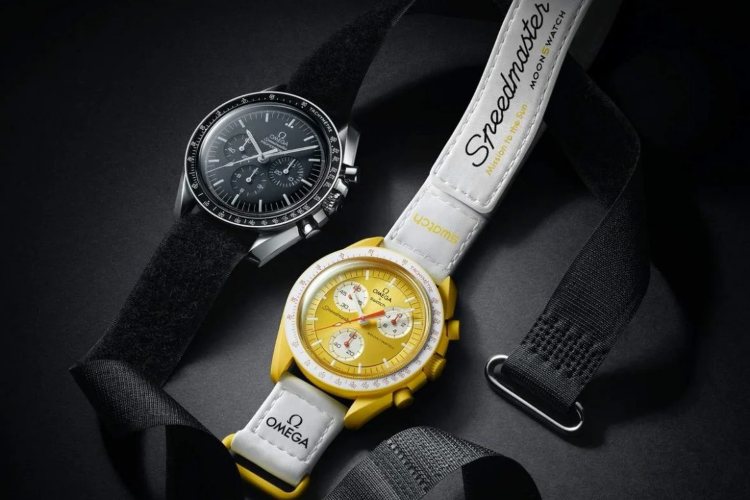 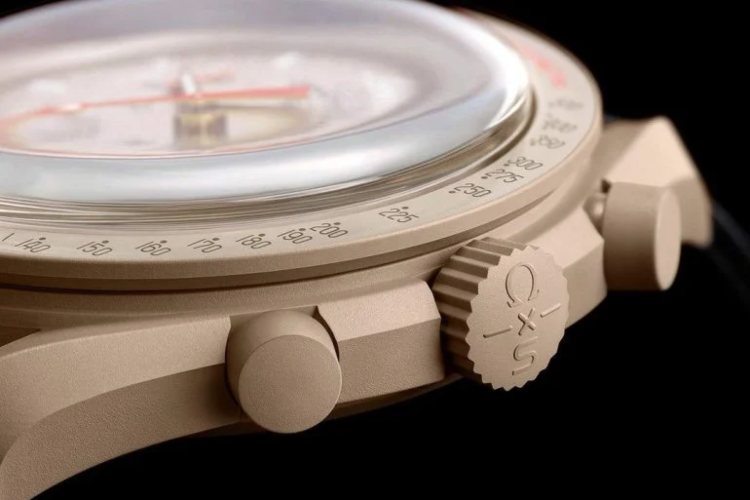 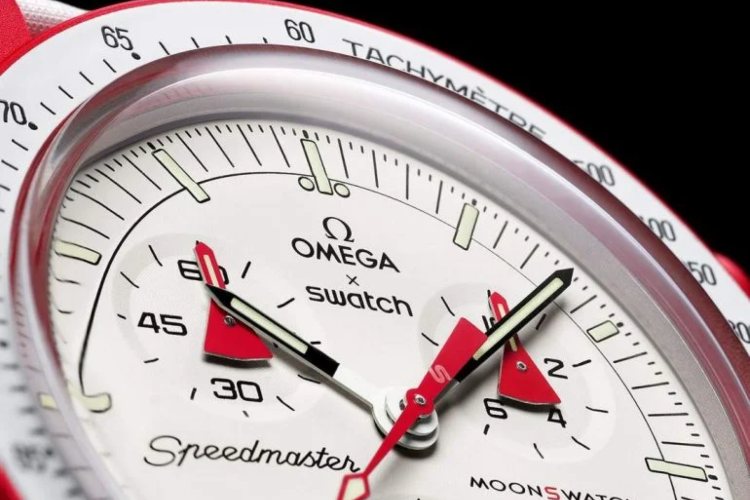 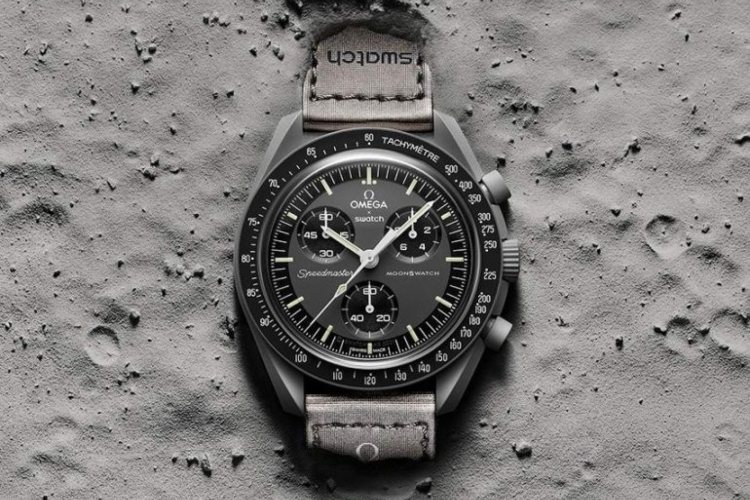 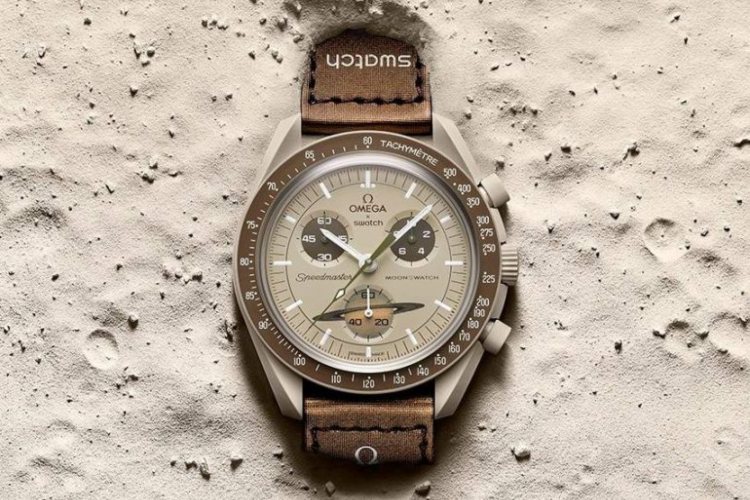 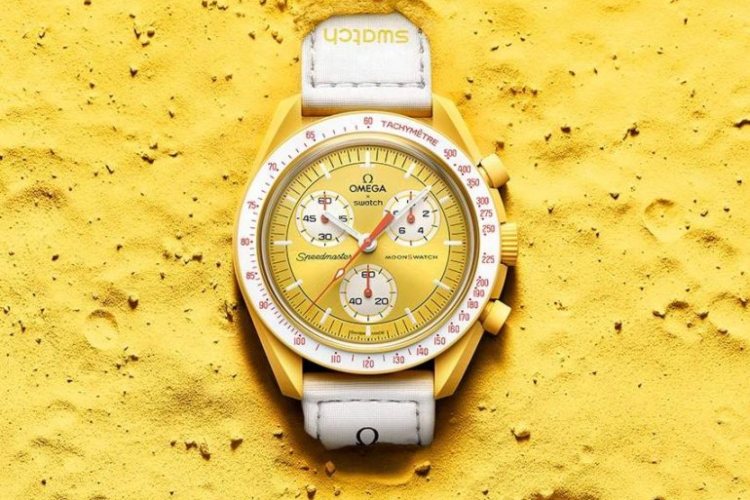 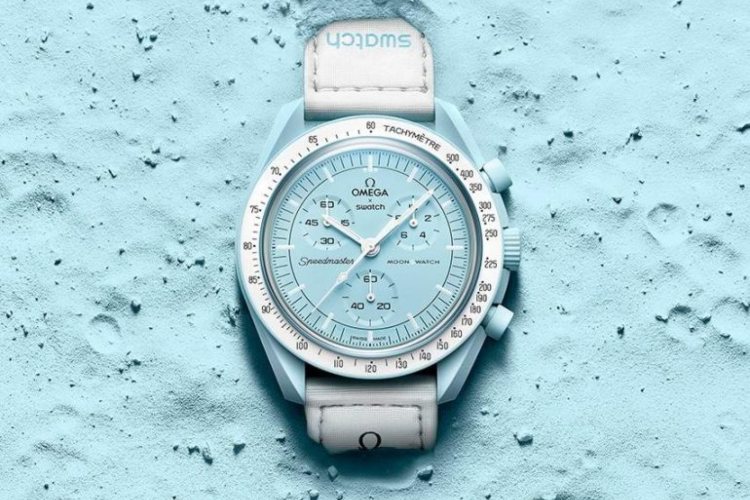 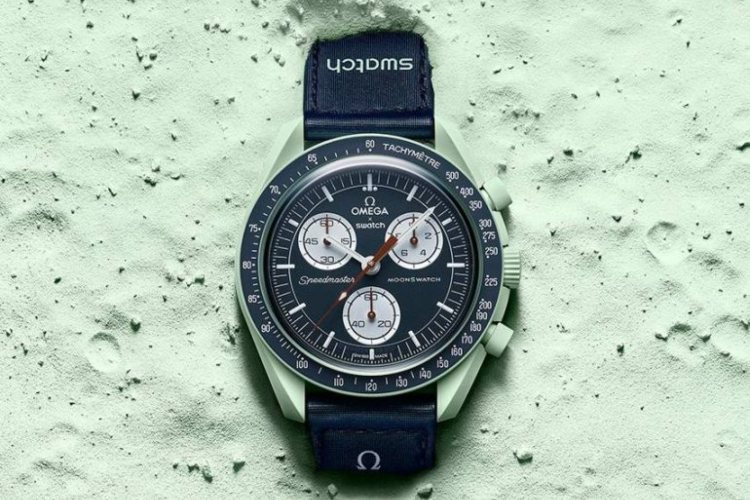 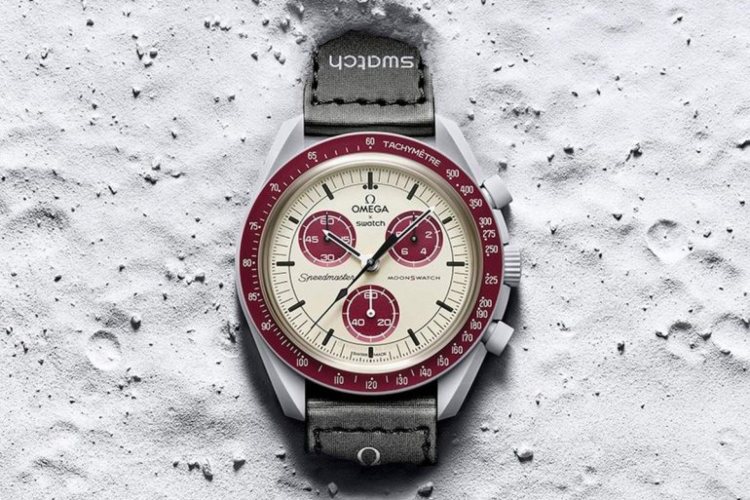 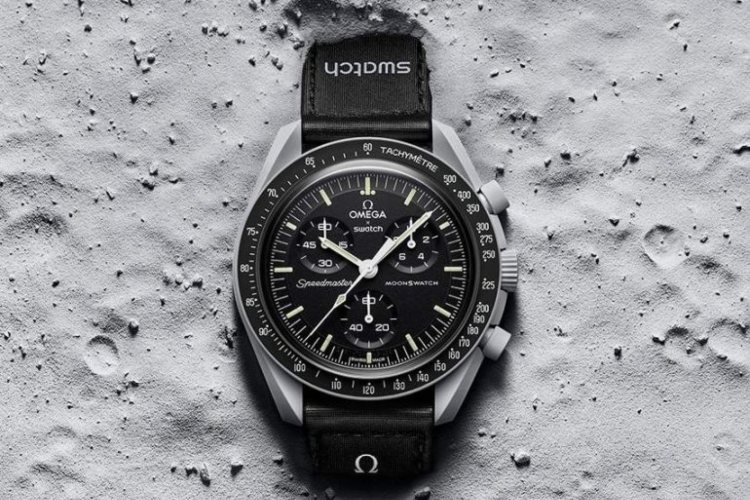 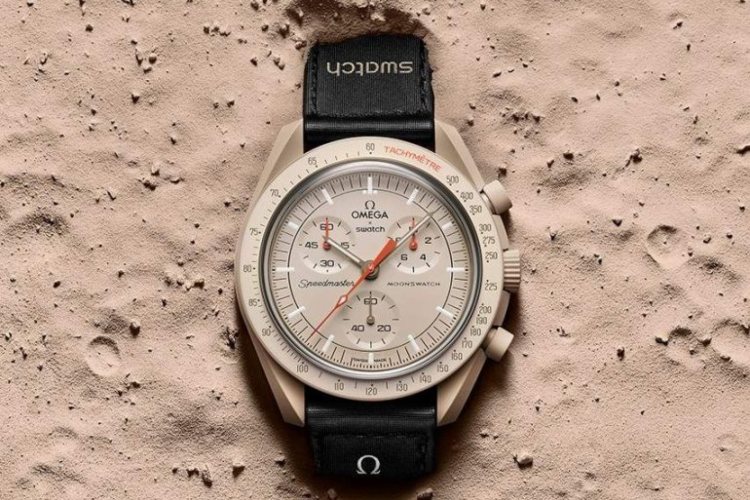 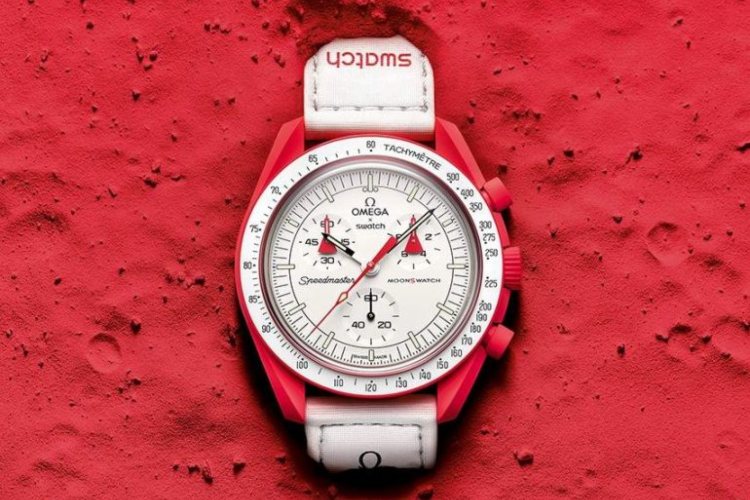 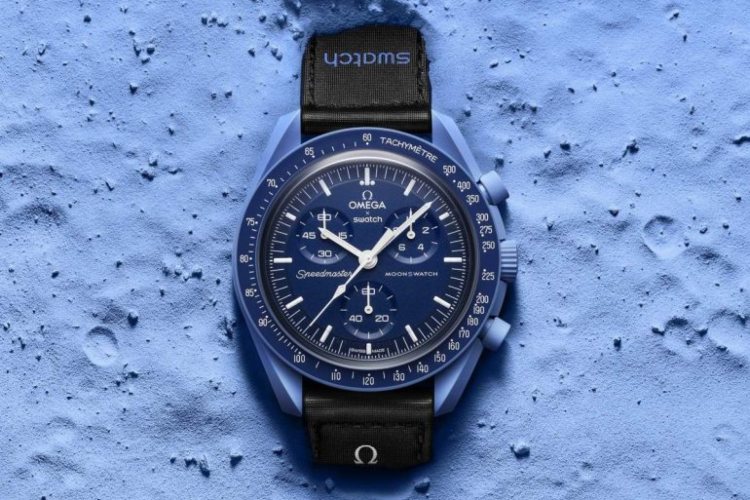 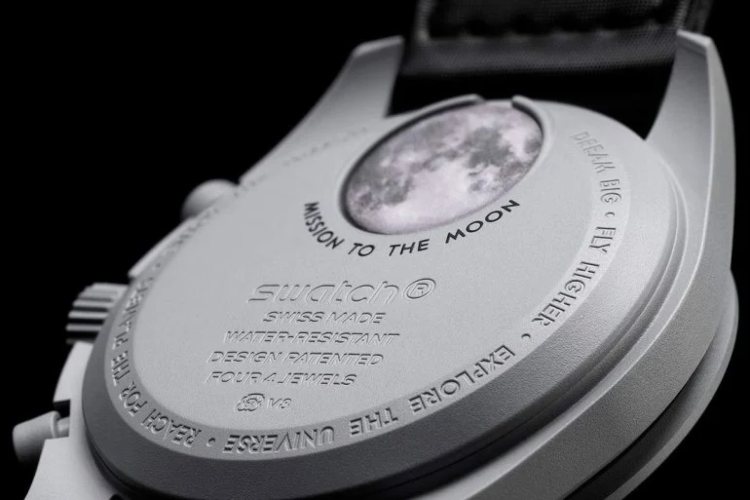 The two "time-showing" icons have officially joined hands and represent the Speedmaster Moonwatch collection, which includes a colourful assortment of 11 pieces of Omega x Swatch Speedmaster MoonSwatch. The collection is named after planetary bodies and comes in a number of light shades. Each of the 11 pieces in the collection points to a planet or celestial body within our solar system, i.e. to the Earth, Moon, Sun, Mars, Jupiter, Saturn, Pluto, Venus, Uranus, Neptune and Mercury.

The piece that stands out in the collection is the striking black iteration of “Mission to the Moon” which refers to the Speedmaster Moonwatch, paying homage to a watch that has been around for half a century.

The collection is not limited to a small quantity, but there is no doubt that it will be sold out very soon. Watches bring with them a small part of history. Just like the Apollo 11 crew members who wore Omega on Velcro straps, MoonSwatch also has Velcro straps. The watch is equipped with a quartz mechanism that is powered by a battery, just like ordinary Swatch models. The dials feature an attractive design of the Omega X Swatch, Speedmaster and MoonSwatch logos.

Raynald Aeschlimann, CEO and president of Omega, revealed that the cooperation was considered for the first time in 2020. "Challenges in the last two years have meant a change of priorities," he said. "That's why we moved the launch to the beginning of 2022. The process from the initial design to the launch of the collection took about 12 months. We wanted to ensure that the watches worked well, with fully functional auxiliary dials and all possible details of the Speedmaster. "

From March 26, the Omega x Swatch Speedmaster MoonSwatch collection will be available only in stores, and each customer is limited to two hours per store.