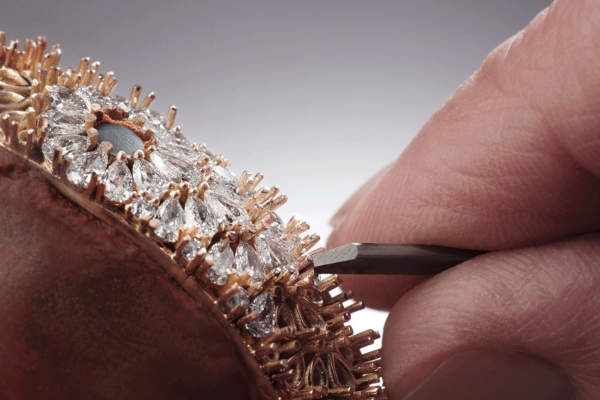 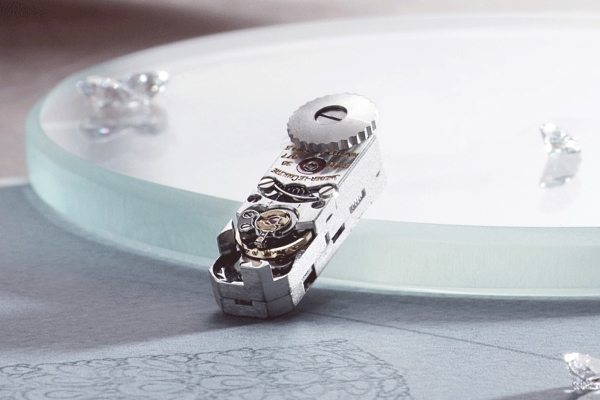 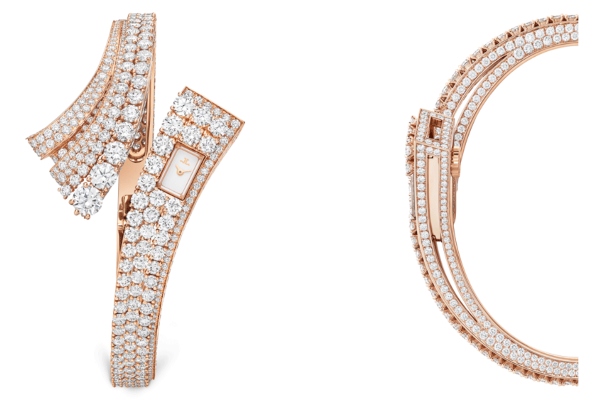 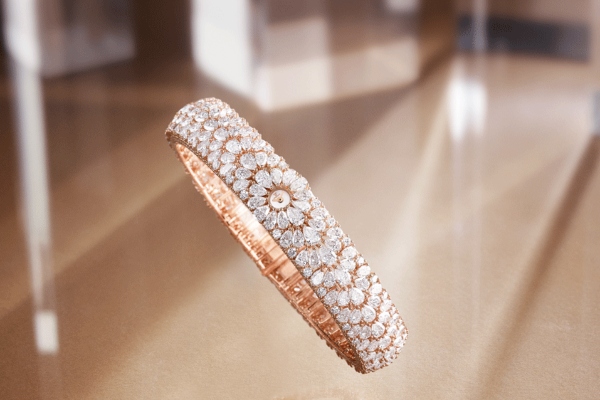 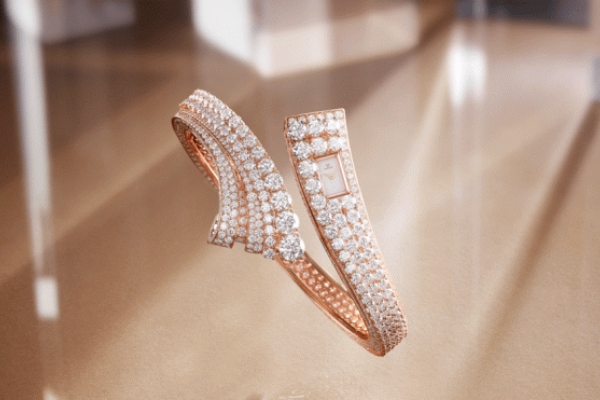 Reducing the components of one mechanism to Lilliputian proportions is not a new endeavor in the world of watchmaking, but the famous Jaeger-LeCoultre 101 is so small that its parts look like dust particles.

First created in 1929, this mechanism, which was specially constructed for high-end jewelry pieces, reached the headlines and attention of the whole world as the smallest mechanical movement in the world, with a length of only 14mm and a width of 5mm, and to this day, it holds its record. At the same time, it is one of the oldest mechanisms in the world, which has been constantly in production since its inception, and reached the public eye when the President of France in 1953 presented 101 to Queen Elizabeth II, which she wore at the time of her coronation. Due to the miniature construction of the mechanism, which requires about 30 hours of work, only a few such models will be made in one year. From concept to creation, each new version goes through a journey that lasts about a year and a half. The latest 101 models introduced by the brand debuted two years ago, with Reine and Feuille watches and linear bracelets. This time, brand continued its revolution with the dynamic, jewelry style and more fluid look of the Snowflake bracelet.

Snowflake 101 is inspired by bell-shaped flowers that grow in thin layers of snow in the Vallee de Joux, home to Switzerland’s largest watchmakers. The motif was created with the help of 904 diamonds, weighing 20.9 carats. “It takes over 100 hours of work to create a full bracelet and another 30 to create 101 mechanisms. Both elements require an incredible dose of patience and, of course, expertise, great vision and precision, ”said Jager-LeCoultre CEO Catherine Rainier.

In the case of this watch, diamonds are placed using a linear technique, which involves small gold beads that are pulled from the surface of the metal, and then, each pebble is placed by hand so that the maximum amount of light passes through it. The new version of the 101 model offers more dynamism in its design, thanks to the inspiration of the Art Deco era.

In the world of haute watchmaking, Jaeger-LeCoultre 101 model is one of the most elegant examples.