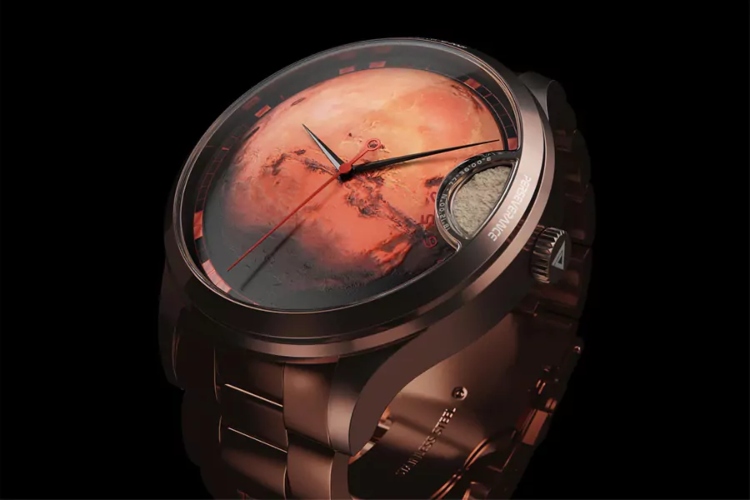 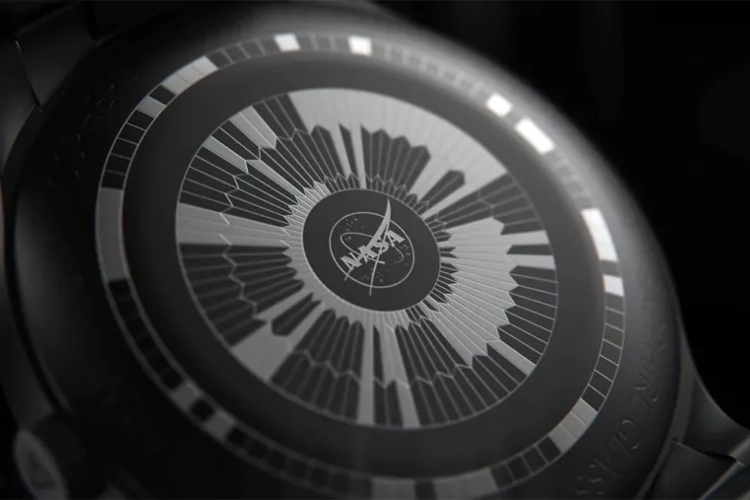 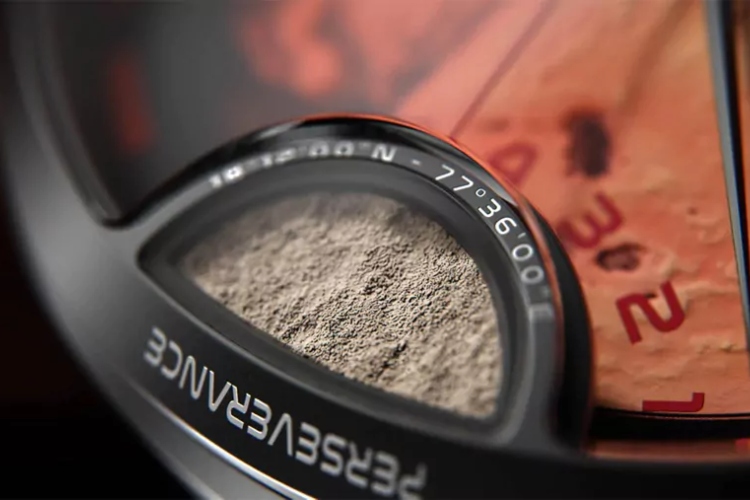 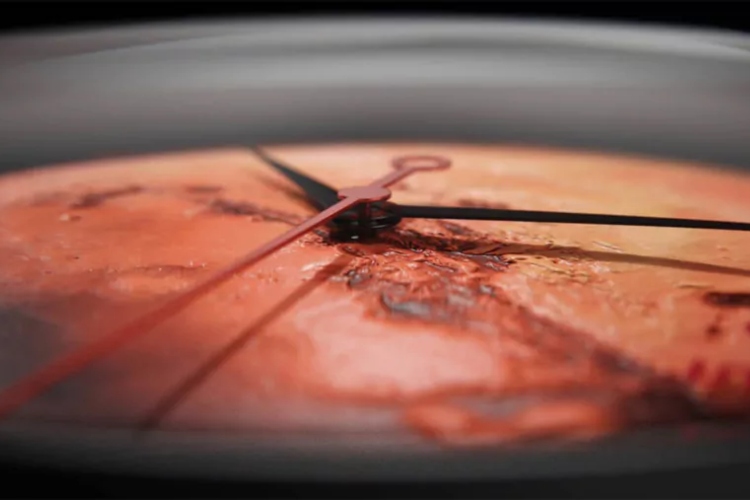 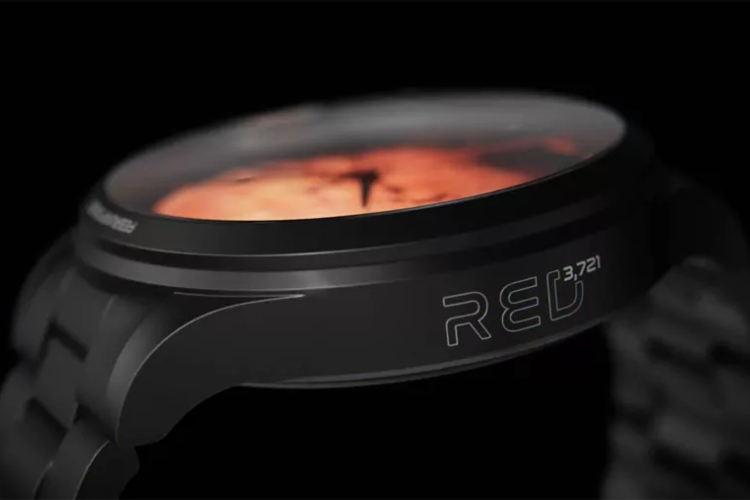 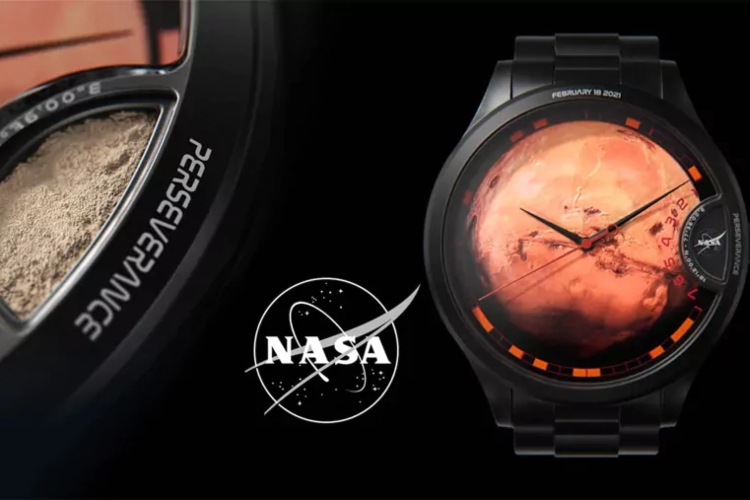 Designed by Col&MacArthur, INTERSTELLAR is a NASA-approved timepiece that tells the story of the Perseverance NASA mission. The Perseverance rover landed on Crater Lake, a strategic point on Mars, which is also considered the most dangerous landing ever attempted by the US space agency.

The dial of this magnificent timepiece is a detail that will immediately catch your eye. It represents the magnificent landscape of the Martian planet, and thanks to its 3D features, it is definitely different from all the others that have also been created with this theme in mind. If you are a fan of the Red Planet or space exploration in general, then this watch is definitely a must have on your wrist. At the 3 o'clock position, this timepiece does have one unusual detail – reportedly authentic dust from Mars is encapsulated in the watch case itself. 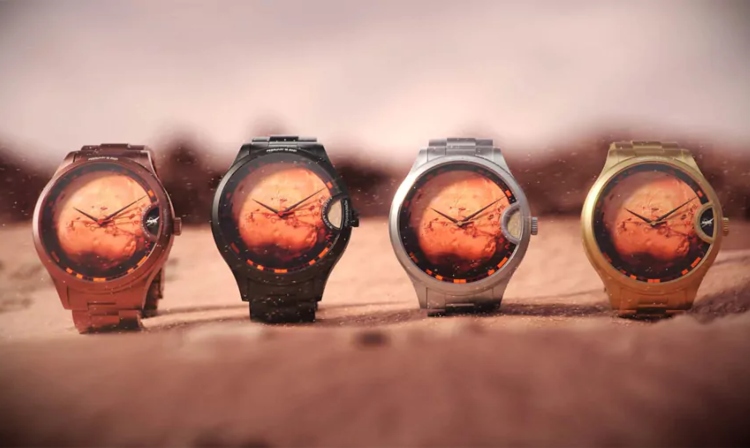 With an abundance of beautiful design details, the NASA x INTERSTELLAR – RED 3.721 timepiece bears the date of the landing of the Perseverance rover, which is engraved at the 12 o'clock position and represents a truly important moment in human history. The watch was produced in collaboration with the Meteoritical Society, as well as the International Association for Meteorite and Planetary Science. Thanks to them, you will have the opportunity to explore the history, origin and technical specifications of the meteorite you wear on your wrist.

The Martian meteorite used for this watch was discovered in 2021 in the northwestern part of Africa and comes from the company MSG Meteorites. Most meteorites are named after the location where they were found, and in this case, it's NWA14269. The heart of the INTERSTELLAR watch is represented by two automatic movements, a project that was done in collaboration with Miyota, a Japanese manufacturer, and Sellita, which originates from Switzerland. Depending on the selected mechanism, the price of this model also depends.