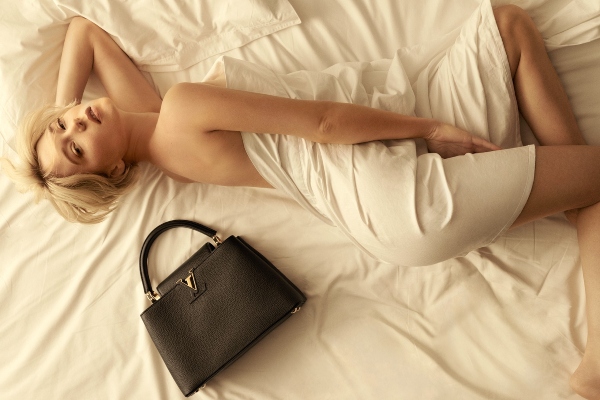 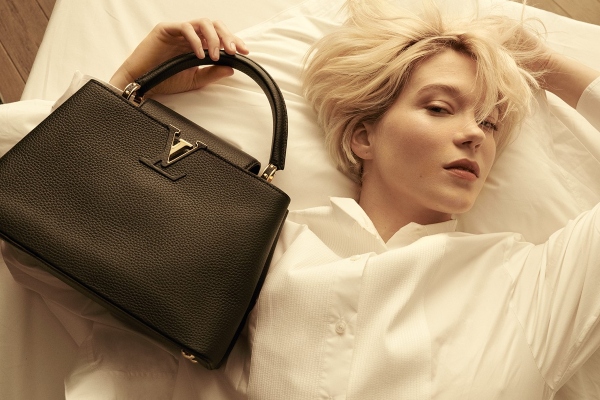 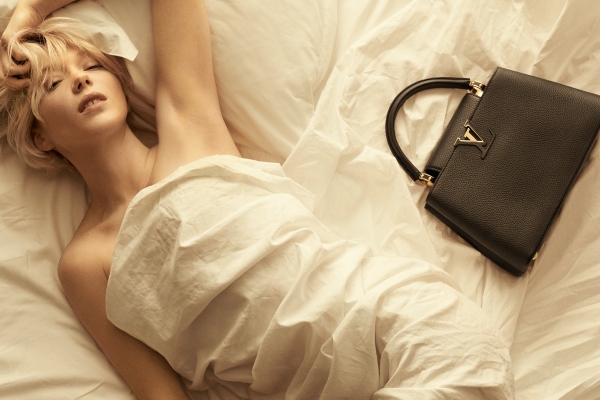 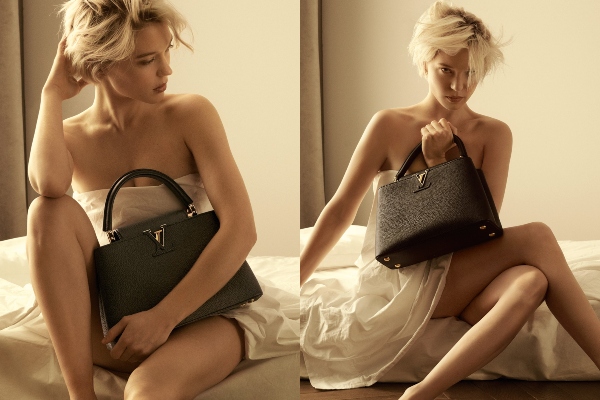 Emphasizing the intimate relationship between a woman and her bag…

Louis Vuitton brand has unveiled its latest campaign called Capucines. With the artistic direction of none other than Nicolas Ghesquiere, with Stephen Meisel behind the lens, in the photos in the lead role we see the French actress and brand ambassador, Lea Seydoux.

“Capucines represent the essence of French art. I am honored to have been chosen as an ambassador, because it is a bag that I really love and carry all the time,”said Seydoux. The campaign emphasizes the intimate connection between a woman and her purse, as well as the timeless aesthetics of the Capucines silhouette.

Inspired by Rue Neuve-des-Capucines, the location where the fashion house opened its first boutique in 1854, the iconic design was created from a unique leather material. As the brand states, the bags also "contain numerous elements which, when combined, contain incredible, traditional brand skills".

You can see the campaign in our gallery!

How it's made: the iconic Dior Beige Multicolor Mizza Embroidery Book Tote

Dior has recently presented its autumn 2021 women's collection, which consists of statement pieces and accessories designed by Maria Grazia Chiuri…

New Burberry bag in the center of attention

When it comes to male style icons, Steve McQueen definitely takes the title of king…

Decorated with details in the shape of snakes and butterflies...

Dior thrills us with their new collection

Utilitarism and the renaissance: a new version of the iconic Dior saddle bag