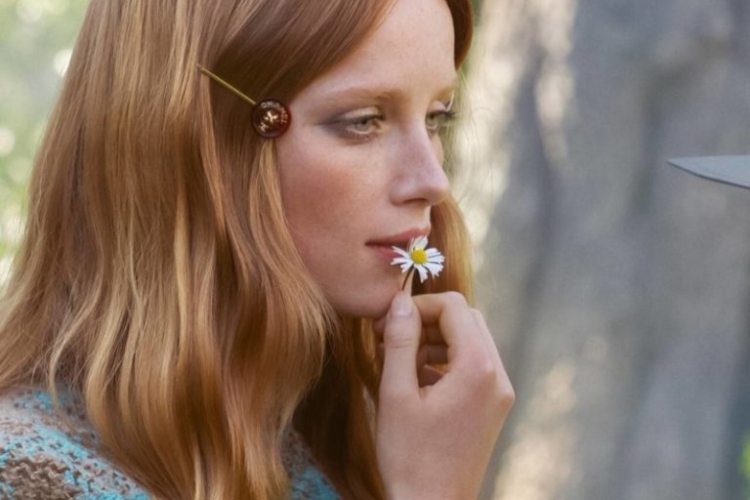 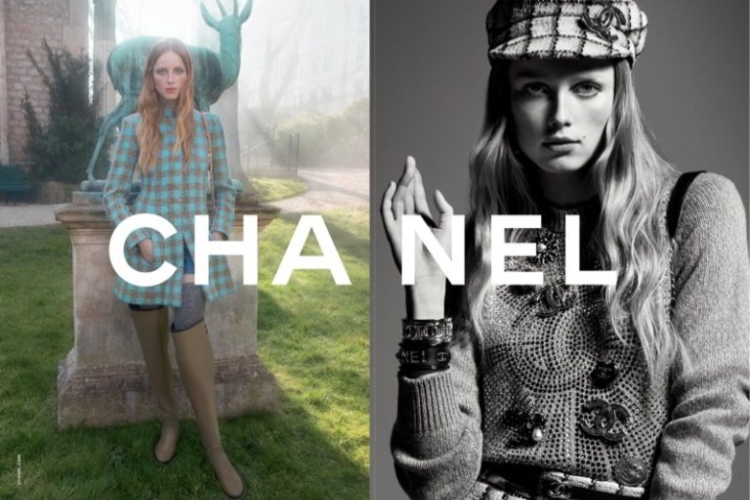 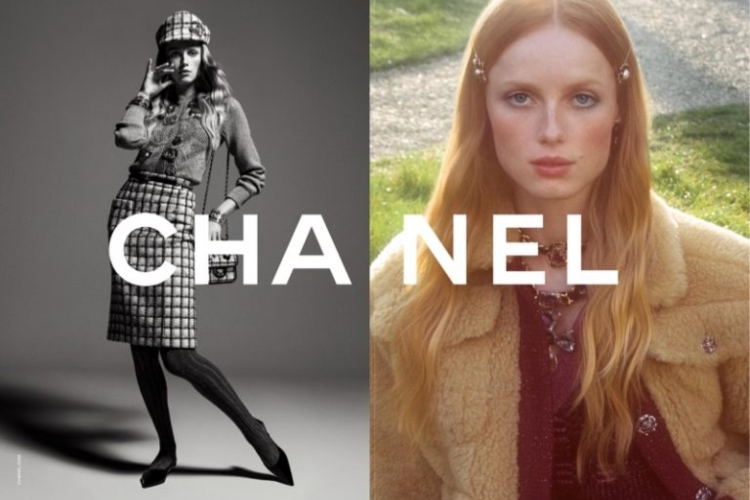 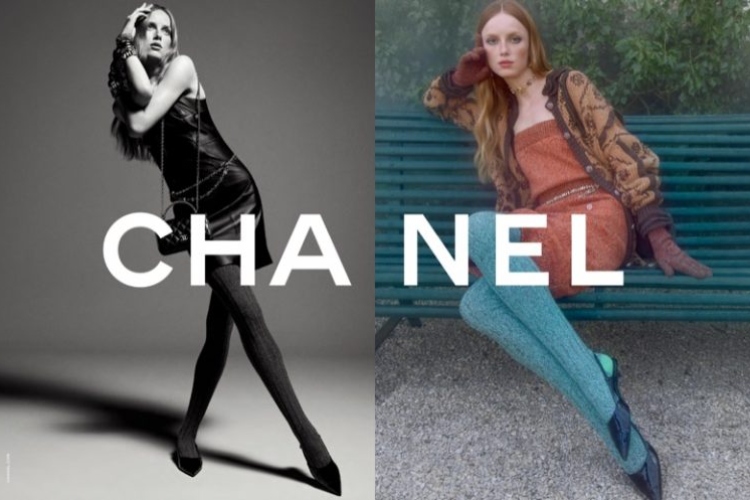 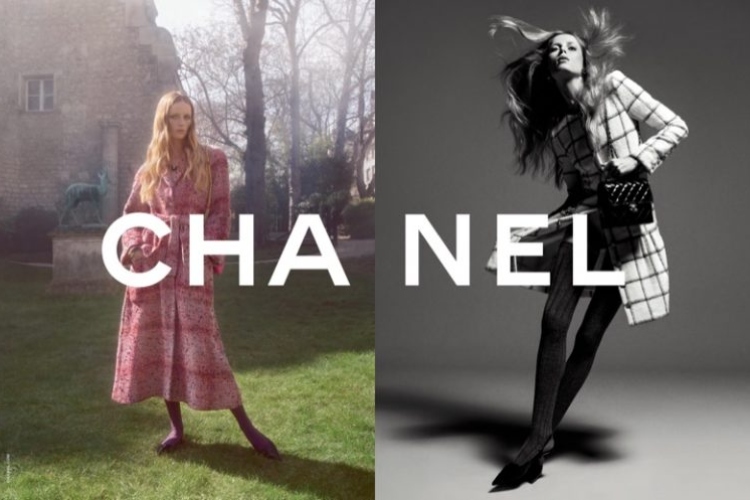 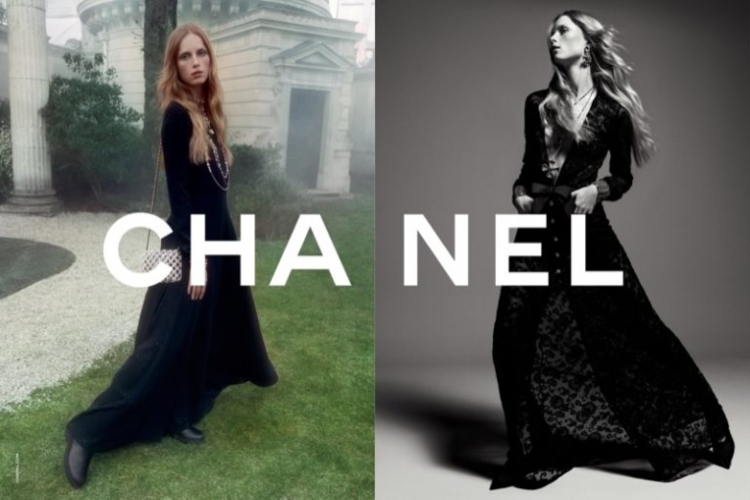 But don't worry, we'll save ourselves from the frost this year because fashion house Chanel has a classic cold-weather antidote in its pocket. They have launched a new campaign for the autumn and winter season, and the woven woollen material will forever be frozen in the autumn air, captured by the legendary photography duo Inez & Vinoodh in a joint shoot.

Stepping onto the stage, Rianne van Rompaey is the only star of the advertising campaign who defines the mood of the autumn season with her elegant appearance. With luscious, fiery red hair, Rianne van Rompaey looks feminine in the photos as she presents bucket hats and bags, kitten heels, tweed jackets, knit dresses, cardigans, gloves and little leather dresses that are adorned with extravagantly layered jewellery.

Looking at the photos of the new advertising campaign, we notice that the spirit of the sixties is felt in every frame.

Let us remind you that Virginie Viard, the creative director of the Chanel fashion house, dedicated the entire February fashion show to tweed, and even the entire space from floor to ceiling was covered with tweed as well as the places where the audience sat. The rough fabric has almost always been an emblem of the house ever since the late Gabrielle Coco Chanel first adopted and revised the it in the Roaring Twenties. Perhaps it is fitting, then, that a century later the material is once again taking its rightful place as the pinnacle of timeless elegance.

In bringing the campaign to life, Inez & Vinoodh were guided by the contrast between Coco Chanel's two favourite places, the River Tweed in Scotland and Paris, the city of love. The photography couple explain: “We set out to bring the countryside, the Scottish landscape around the River Tweed, into the life of the city. The garden shots bring the countryside into the city with an emphasis on a magical feminine atmosphere, while the studio portraits take [Van Rompaey] out of the real world and focus on the delicate expressions of the allure of the Chanel brand."

The new collection will be available in boutiques from September, until then check out the advertising campaign.

Like all good fashion, creating a classy and elegant style doesn’t need to cost the earth.