Massimo Dutti was founded in 1985 as a company whose main activity was the sale of fashionable men’s clothing.

Ten years later, the commercial format was bought by the Inditex Group, one of the world’s largest fashion distributors, who strengthen the geographical expansion of the brand and also included women’s fashion in its range.

The rapid growth that Massimo Dutti has undergone in recent years has strengthened its leadership, not only in Spain, but also in the European market and has reinforced its position in other countries. 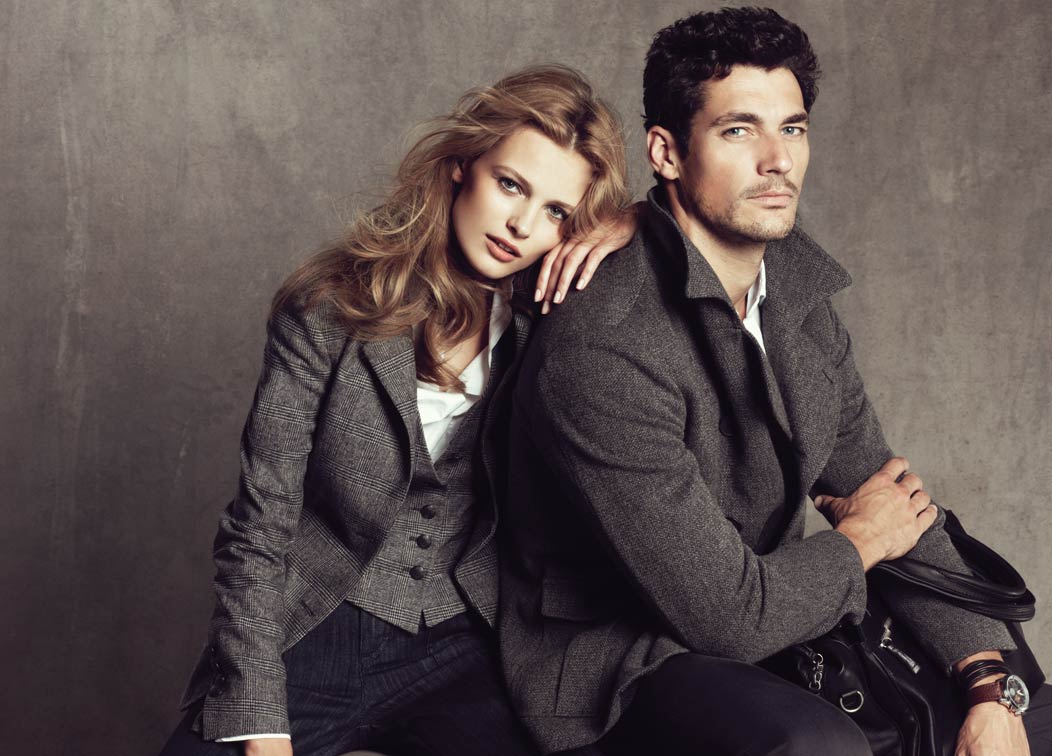 Massimo Dutti, with more than 570 stores in 51 countries, is the result of a universal design that transcends frontiers for connecting the independent, urban and cosmopolitan man and woman of today.

The brand offers a wide variety of lines, running from the most sophisticated clothes to the casual wear.

High quality materials and a combination of textures and styles are the bases of the world created by Massimo Dutti in all its collections. Its designs combine basic and up-to-date styles made with the latest fabrics, but always practical, elegant and with good quality; subtle textures, natural fabrics and innovative mixings that show an impeccable image with the maximum comfort.

The stores, located in the best sites of the major shopping districts, present a space of design tailored for the convenience of the customers, where the personalized advice is the primary base of its customer care.

The brand was originally aimed at men's fashion. Starting in 1992, women's fashion was launched in all its dimensions: from the most urban lines to the more casual. With this, Massimo Dutti has consolidated at all levels as a group with national and international growth, which today has over 4,000 employees.

In 2003, Massimo Dutti launched a children's fashion range under the trade name Massimo Dutti Boys & Girls. This line is being implemented progressively in stores in several countries, where the stores are large enough to house its specific space.

Since September 2006, Massimo Dutti has been fully designing and marketing the following lines:

These perfumes will last all day long - even during summer

There is nothing like finding a perfume that you really like to wear and nothing that can disappoint you more than the fact that just that perfect scent evaporated after an hour or...

The latest Paco Rabanne perfume, 1 Million Perfume, is a sensory experience, defying all rules, adding a touch of irresistible seduction…