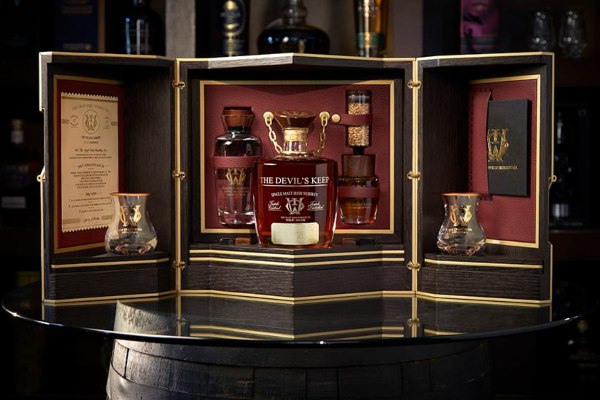 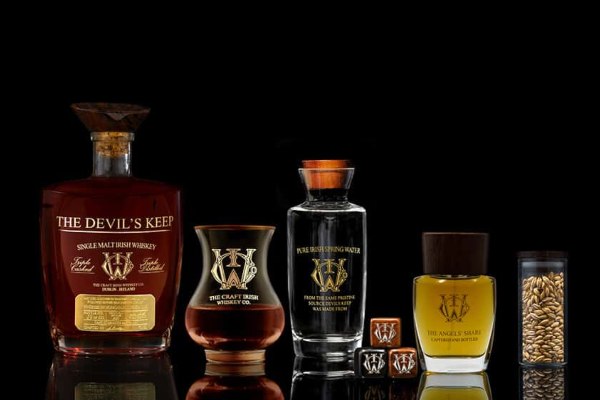 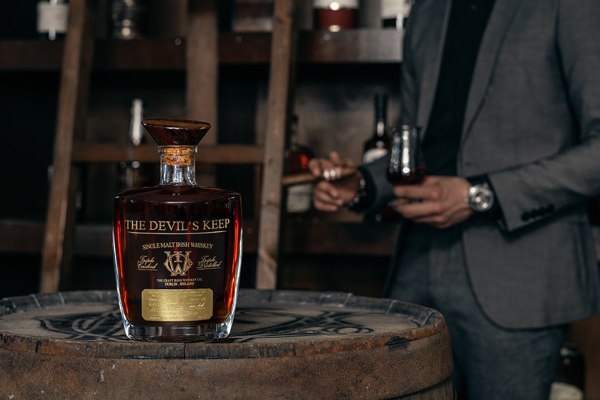 The maker of a rare and collectible alcoholic beverage, Craft Irish Whiskey Co., recently unveiled the oldest ever triple-distilled whiskey - a 29-year-old single malt called The Devil’s Keep. This wonderful spirit of the past actually comes as a top-notch and inaugural edition, which in itself speaks to the fact that it cannot be considered just any whiskey.

Priced at 10,000 euros, The Devil’s Keep will be one of the most expensive premieres in the long history of whiskey production. The planned placement on the market is scheduled for the end of the year, and the company hopes to quickly return to the first place and win the title of the best in business.

The new series of drinks actually has its roots in Ireland and originated during the fourteenth century, however, this famous warrior country was forced to watch its reputation as a producer of whiskey drastically decline during the previous two centuries. This is exactly why That’s why Craft Irish Whiskey Co. seeks to impress the world with his new child.

This exclusive single malt began its journey in barrels of American oak, which was once used to store bourbon. After this step, the whiskey is transferred to barrels created by French oak, used for Tawny Port, before ending up in barrels of the same type of wood from the Hungarian climate. As a result of a unique and precise work, Irish whiskey with a smoky profile with accents of vanilla, caramel and fried sugar is created.

The brilliant team behind the famous Craft brand Irish Whiskey Co. had one mission, to create the most refined whiskey the island had ever had a chance to see. Each bottle of the new line was created by the Tiago Russo brand and comes discarded in two specially designed packages of beautiful Japanese style.