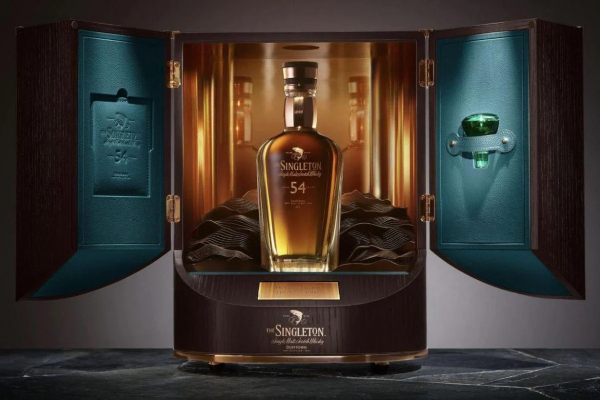 Diageo The Singleton recently introduced the oldest single malt whiskey of this brand in the form of a 54-year-old 1966 vintage drink. As we find out, the new edition will be presented in limited quantities of only 235 bottles, and it is expected to have a rich and enigmatic taste.

Commenting on it, The Singleton Malt Master, Maureen Robinson, stated “Originally filled in 1966, this European oak cask is the closest to the end of the old slow-craft period that we have ever released. The old distillers of the past laid down this cask, and it is a privilege for me to be able to awaken their crafted spirits over half a century later with a final chapter from today,” 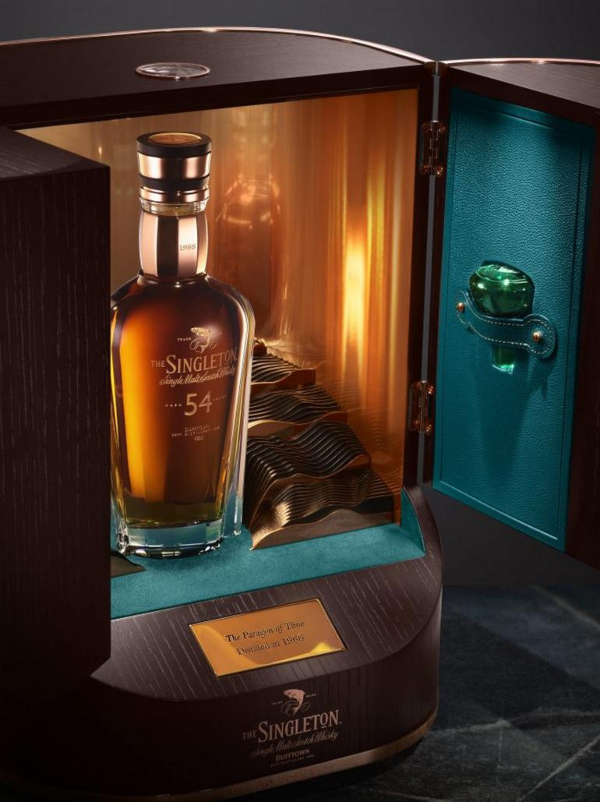 In addition, he added: “I see it as a beautiful balance of the old art of craft and using our modern finishing to present a precious whisky of layered, balanced, and exceptional richness.” Maureen’s craftsmanship is expected to a new layer of exceptional flavor in this whisky, as per the brand.

Whiskey is mild and aromatic when you smell it, opening with notes of fenugreek leaves, primrose, liquorice, caramel and sweet fruit. Priced at $ 40,100 for a 750ml bottle, the Singleton 54-Year-Old will be available in select markets from June this year. 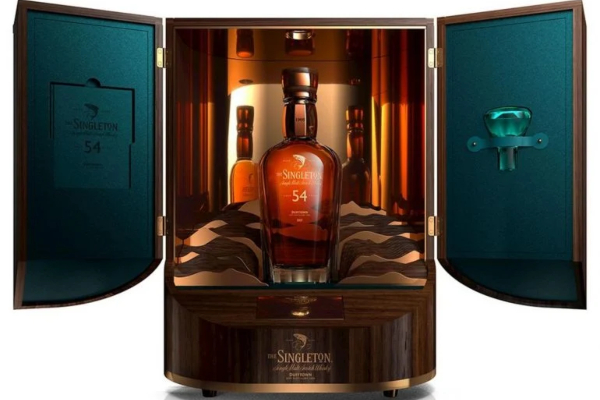