GIGIS - the new most expensive cocktail 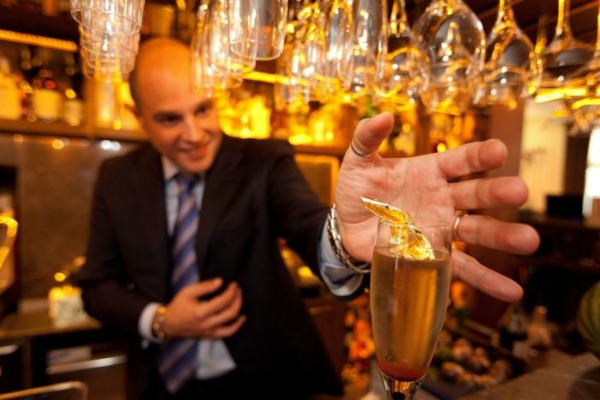 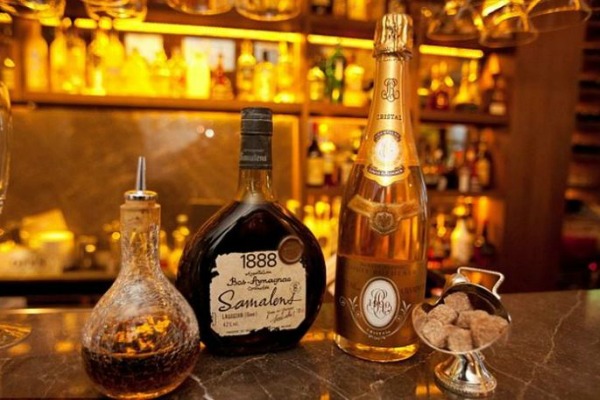 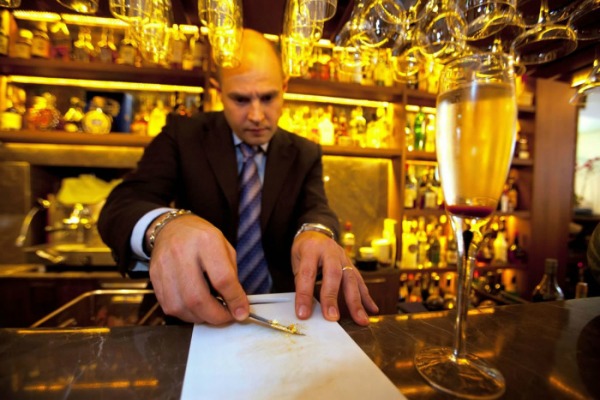 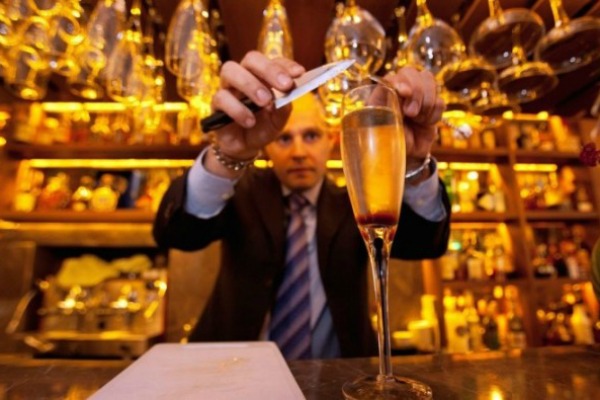 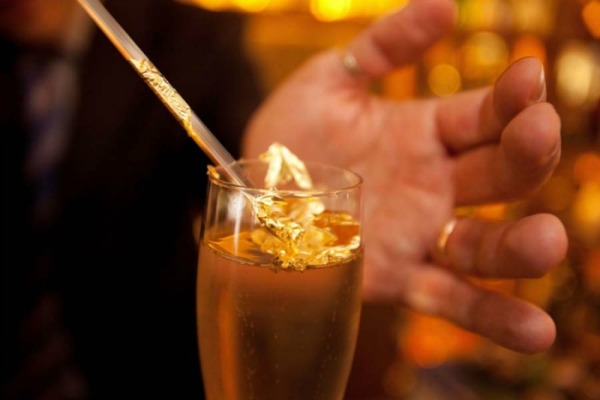 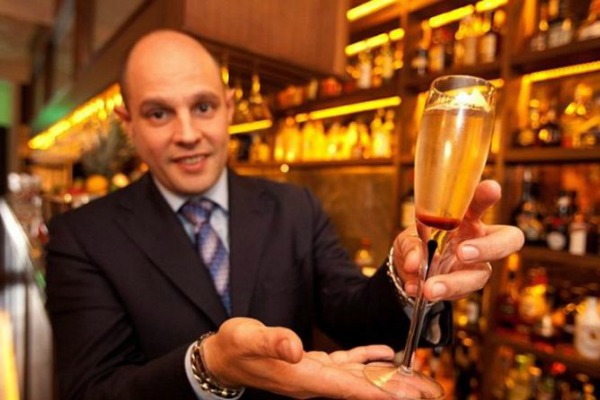 Do you remember that diamond and Hennessy VSOP cocktail which is served in a Moscow restaurant Reka, carrying a price of $ 50,000?

Connoisseurs of fancy beverages and connoisseurs of cocktails do not recognize it as part of the history of cocktails. Its main part consists of non-edible diamonds, which are the only reason for high prices. Until a few days ago, the official most expensive cocktail of the world was Melbourne's Winston, which was carrying a price of 12.330 dollars. The newly opened Gigi's restaurant in London now presents its version of the most expensive cocktail, which marked the official opening of the restaurant, which bears the name Gigi's as well, and costs $ 14,500.

The opening of this restaurant was marked by a party, while this sophisticated cocktail was dedicated to a famous guest, singer Grace Jones. The ingredients of this cocktail are the best names in the beverage industry. There's Cristal Champagne 1990 and 1888 Samalens Vieille Reliqua Vintage Bas Armagnac. This cocktail also contains Angosutra bitters and sugar. After all drinks mixed, this cocktail is decorated with edible gold leaf. According to the manager of this restaurant, Caesar Papagna, this precious cocktail tastes like liquid gold.