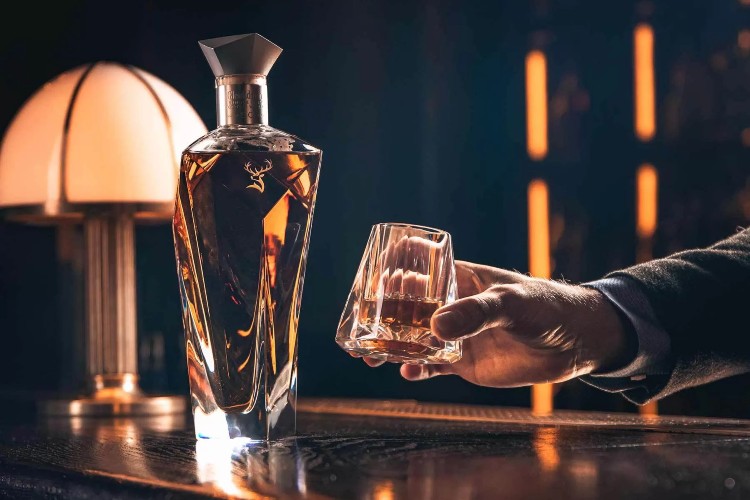 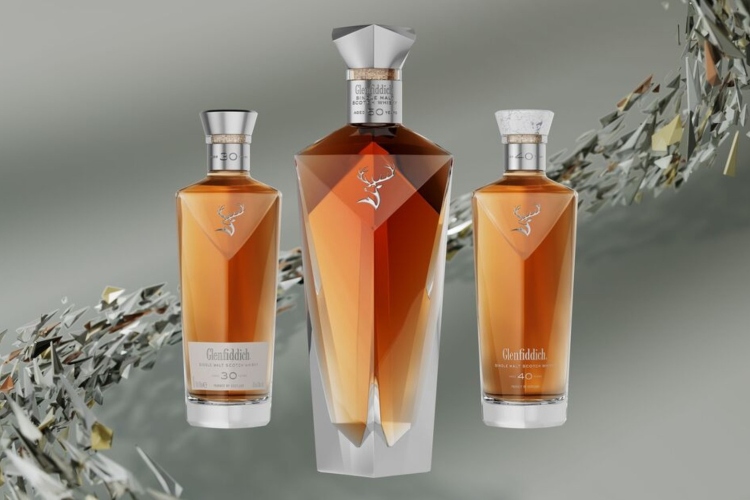 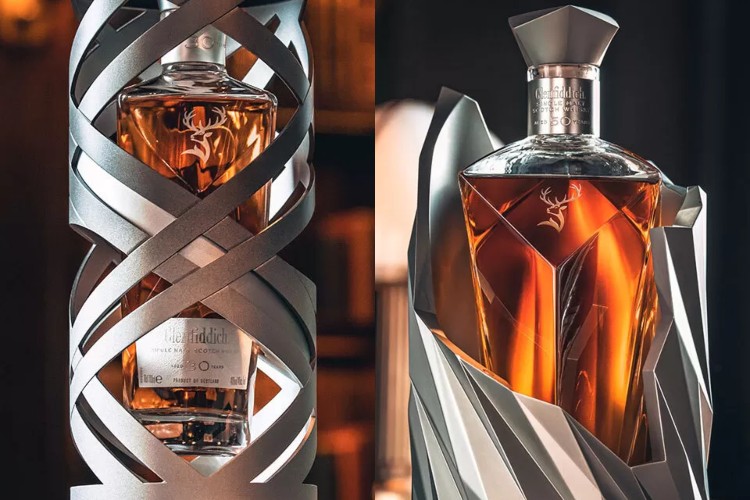 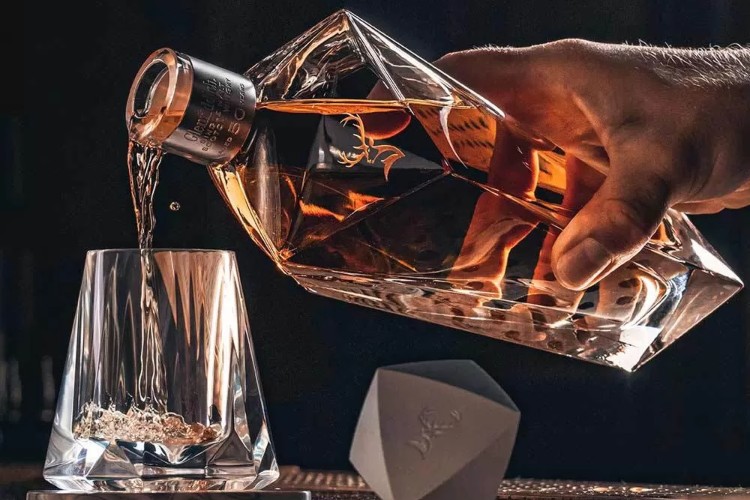 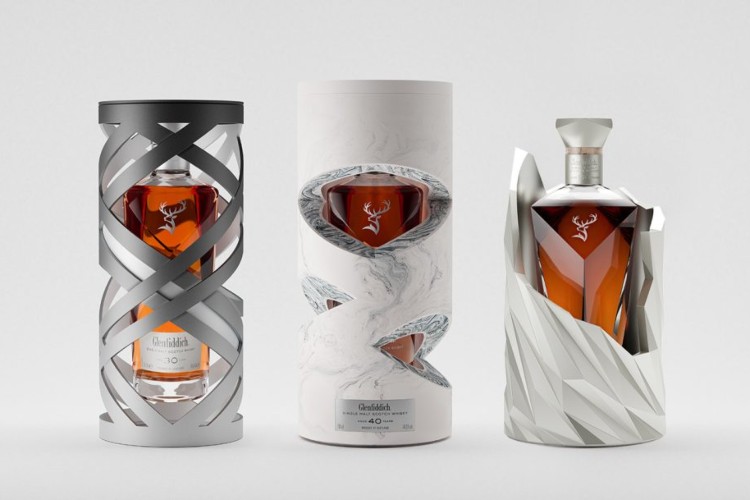 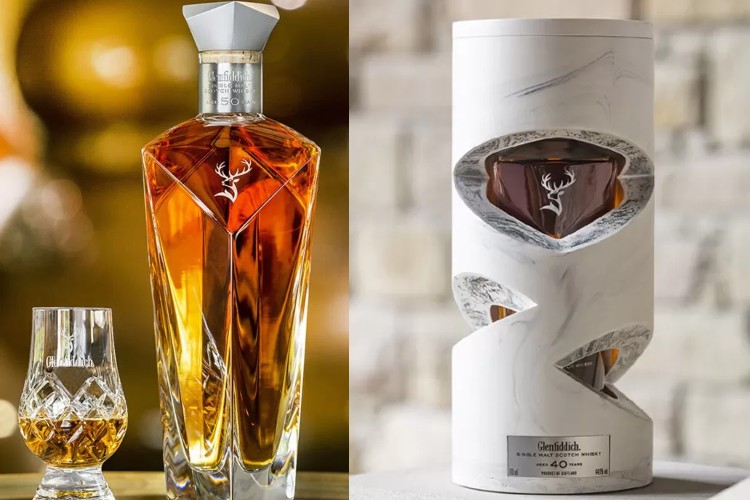 Glenfiddich is expanding its incredible range of drinks, launching its first ever, ultra-premium range of Scotch whiskies. The Time Re: Imagined collection features three rare mature expressions, including variants that are 30, 40 and 50 years old.

"In the production of whiskey, we often talk about the role of the Malt Master, and it is our responsibility to find a delicate balance between the taste of the whiskey itself and the intensity of the aroma of the oak barrel," explains Brian Kinsman. "Both nature and time play very large and significant roles in creating the taste of whiskey as it is, and the Time Re: Imagined series is a tribute to this process and the extraordinary liquid, which is created with the help of time," he added.

Each expression represents the very pinnacle of the famous distillery style of this brand. Certainly, the option that stands out the most in this building is the fifty-year-old bottle, which represents Simultaneous Time and explores the parallel between the complex conditions that affected the liquid. Crafted to perfection, this whiskey was created by the Malt Master who combined whiskeys from three different American oak casks and let them mature in the same warehouse. Also, the whiskey is finished in an American oak cask for an additional two years, and only 220 decanters are offered, making it a sought-after, collector's item.

Next to it, there is a 40-year-old whiskey, which represents Cumulative Time, drawing attention to the layers of accumulated taste, and it was created thanks to the special processes of combining different whiskeys, which this brand as a true pioneer designed. Finally, there is a thirty-year-old bottle, Stopped Time, which represents the moment when the Malt Master stopped the development of the whiskey.

As expected, this collection is available in extremely limited editions, in selected stores worldwide.