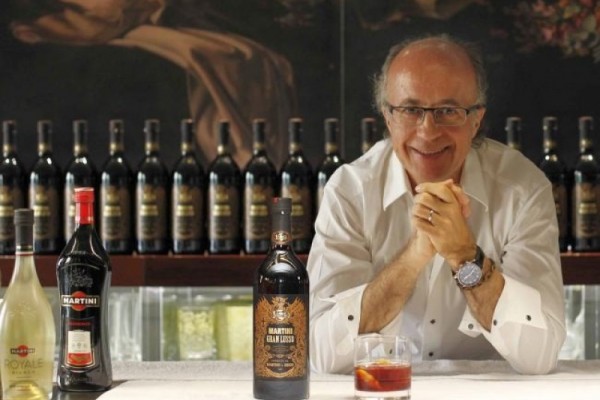 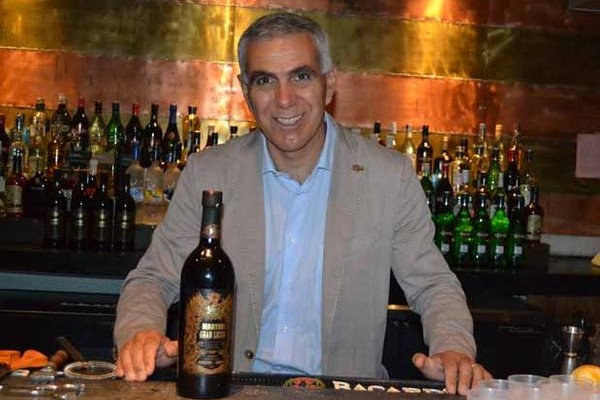 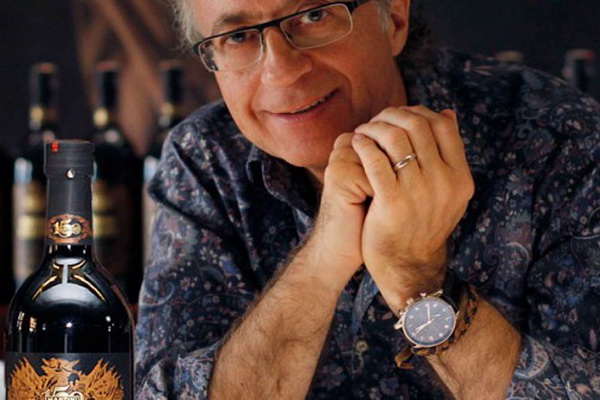 Lavender-laced vermouth and limited edition bottles are a few of the ways Italian vermouth brand Martini will be marking its 150th anniversary this year.

The limited edition Martini Gran Lusso (which means grand luxury), for instance, has been created as a single-batch, “super-premium” vermouth that combines two botanical extracts from the company’s archives circa 1904: aromatic, bittersweet herbs, aged Moscato, hints of lavender and rose, best served over ice with a slice of grapefruit peel.

To commemorate its milestone, bottles of Martini Rosso, Bianco, Extra Dry and Rosato across Europe will also be emblazoned with the coat of arms of the Royal House of Italy and the city of Turin.

Similarly, bottles of the house’s Prosecco, Rosé, Asti and Brut will be dressed in new packaging with a vine motif to reflect the brand’s winemaking tradition along with the Martini heritage crest from 1863.

Martini isn’t the oldest vermouth brand in Italy. Cinzano, one of its closest rivals, boasts beginnings dating back to 1757.

Macallan has just unveiled a brand new limited edition single malt whiskey, inspired by the golden era of travel - an elegant time as the whole world opens to new adventures…

Aston Martin has announced a new partnership, which it has entered into with the Bowmore Islay Single Malt Scotch Whiskey brand...