Chateau Mouton Rothschild 2018! For the past three months, the Tastingbook platform has been collecting votes to select a wine that will rule the entire world, in ten categories. More than 190,000 professional enophiles and wine lovers from 115 countries around the world cast their votes, totaling three million, for 204,675 different wines. After the voting period, the top 100 from each category went through a blind tasting performed by Wine Masters, Tastingbook Platform professionals and other connoisseurs.

Rothschild wine got the highest score in the final, and took the title of the best wine in the world and the best red wine! Consisting of 86% Cabernet Souvenir, 12% Merlot, 2% Cabernet Franc and a touch of Petit Verdois, the wine leaves behind a taste of spicy blue and black fruit, while at the same time looking fantastic - its label was designed by Chinese artist and writer Xu Bing. 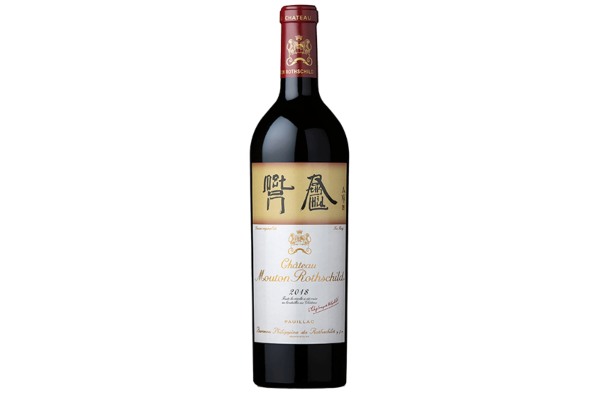 The best champagne in the world: Rare Champagne 2008 (Champagne, France)

The best champagne house in the world: Champagne Piper-Heidsieck (France)