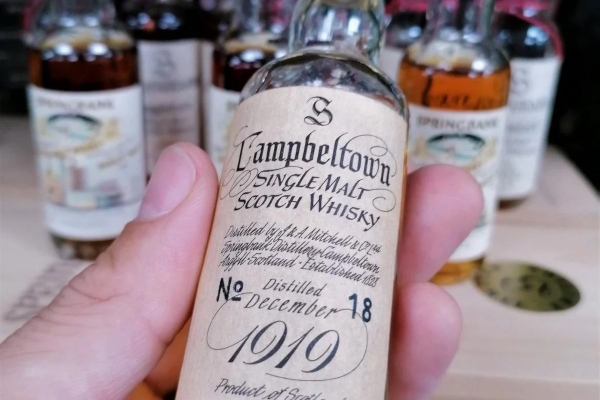 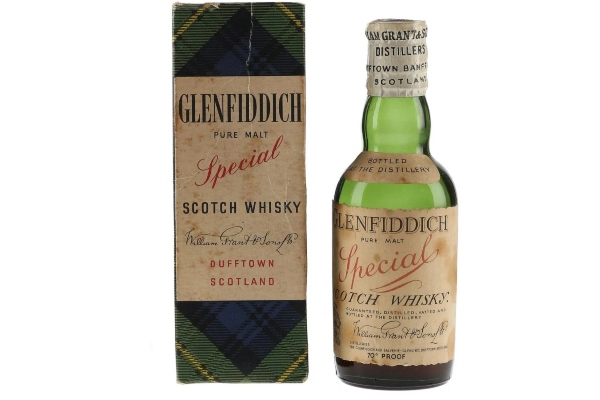 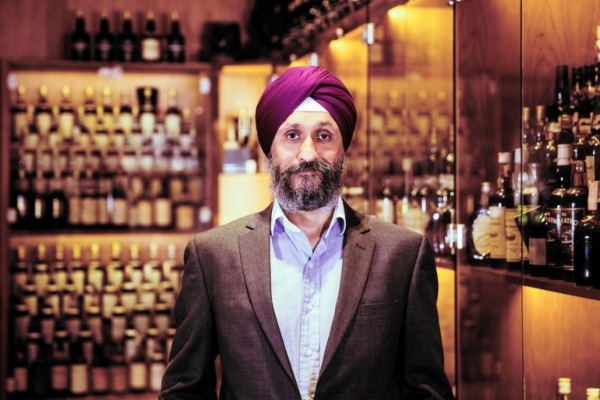 The same prices may not apply when it comes to miniatures for obvious reasons, but as we find out, a 50 ml bottle of whiskey just sold for $ 9,000, making it the most expensive miniature edition ever sold at auction. A collection of 400 Springbank sing malt whiskeys distilled in 1919 sold for $ 77,800 after commission. A few years later, in 1970, the distillery entered the Guinness Book of World Records as the most expensive whiskey in the world, producing only 24 full-size bottles.

Sukhinder Singh from The Whiskey Exchange, has been putting together this collection for four decades. As he says: "I am very pleased that these miniatures, after forty years of work, have found their way to other important collections around the world." We can freely say that Singh was delighted, not only due to the fact that Spingbank broke the world price record in 1919, but also due to the fact that as many as ten miniatures from his collection reached the price of 1,400 dollars or more.

"I am happy that the interest in collecting miniatures is growing, because it is something I fell in love with four decades ago," explains Singh. Other variants reached reasonable prices at auction, so the rare Glenfiddich Special with a box sold for almost $ 3,300, while the Macallan Spiral Label from the 1970s changed owners for $ 3,000.