VEUVE CLICQUOT - UNDER THE SEA 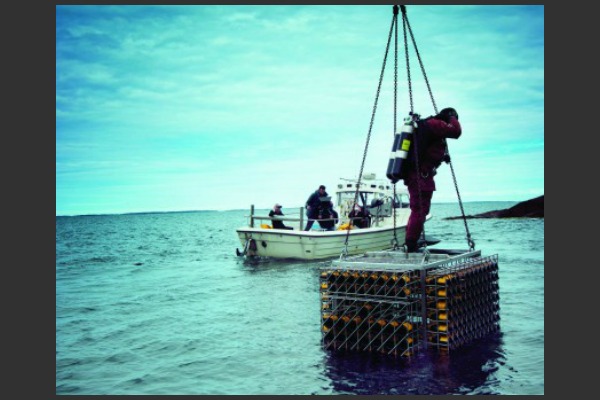 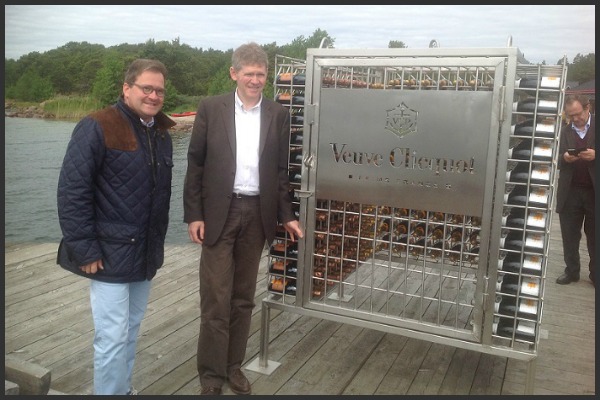 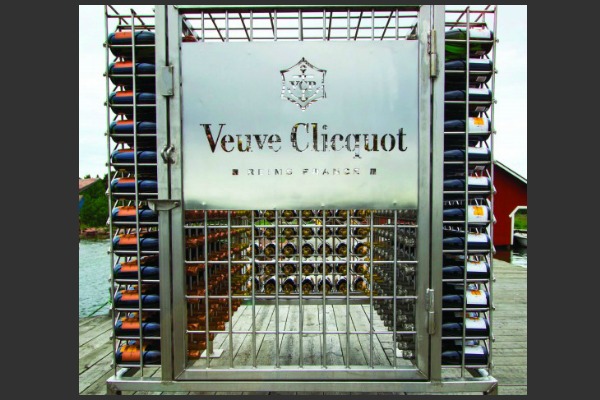 Veuve Clicquot brand had put down hundreds of bottles of champagne in the depths of the Baltic Sea, for the sake of an interesting experiment...

This experiment verifies the process of maturation of wine bottles, but is also dedicated to the celebration of an interesting finding of bottles of wine in this same area, which were on the ship that sank. Three hundred regular and fifty magnum bottles of champagne, housed in a specially-made underwater cellar, which is called Aland Vault as an ode to the sunken ship just off the coast of Finland, will be closed in that area for 50 years.

In 2010, sailors near autonomous Finnish archipelago of Aland found more than 165 bottles of champagne, coming from brands Veuve Clicquot, Heidsieck & Co and Juglar, at the seabed, in the wreck of the ship, which dates from the period between 1825 and 1830. During this expedition bottles from the period 1839 were found perfectly preserved.

These bottles of Veuve Clicquot champagne, which were deliberately sunk, lying at 40 meters below the water surface, will be supervised by masters of making champagne and periodically check for taste. Veuve Clicquot is the latest in a series of wineries experimenting with underwater maturing wine. Other wineries that have embarked on this expedition are Mira from the United States and Larrivet Haut-Brion in Bordeaux.

How will Veuve Clicquot champagne taste after 50 years under water, we do not know, but we do know that the Baltic Sea offers unique and optimal conditions for maturing wine, because of its low salinity and a constant temperature of 4 degrees Celsius.