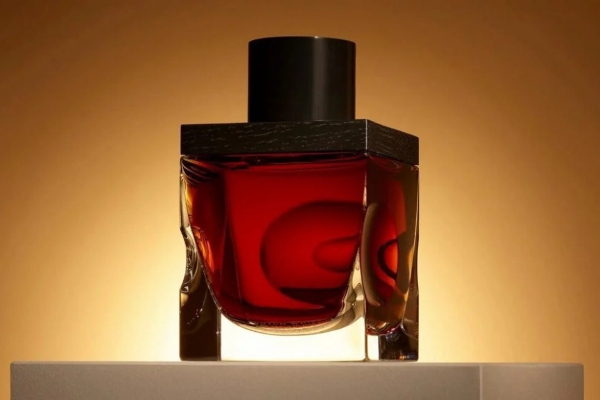 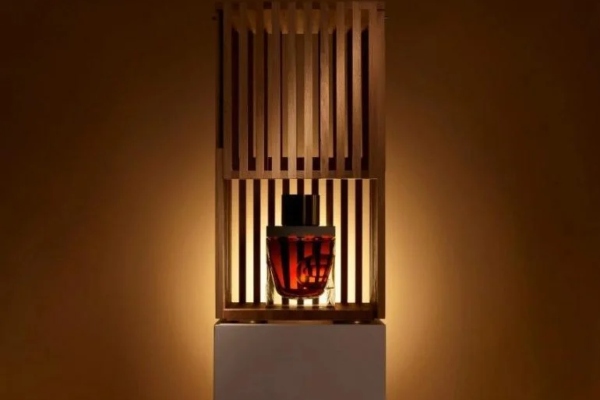 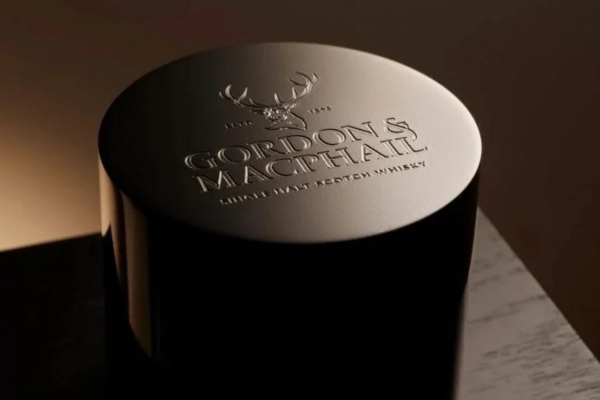 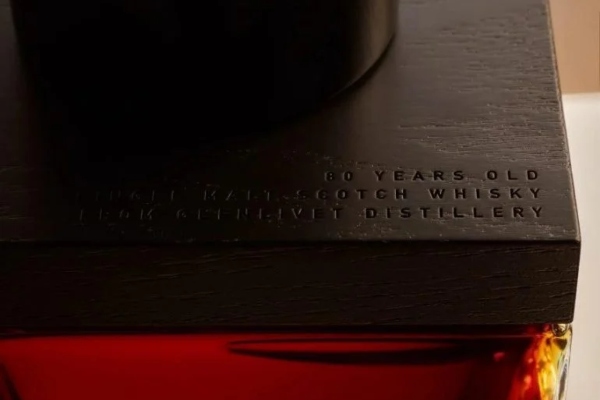 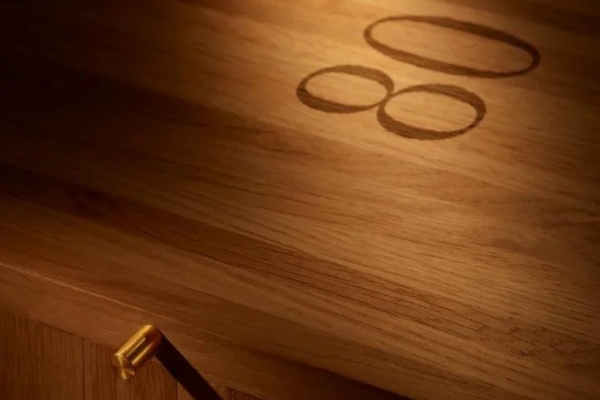 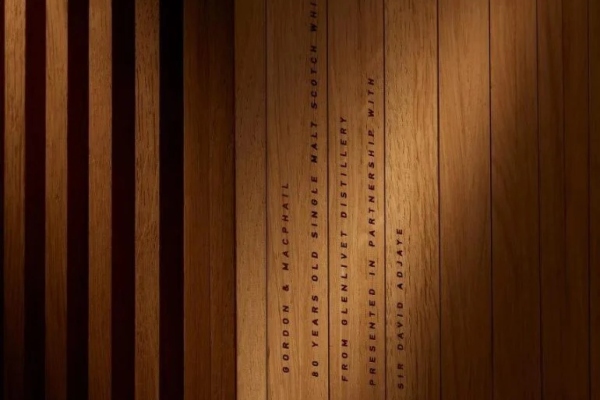 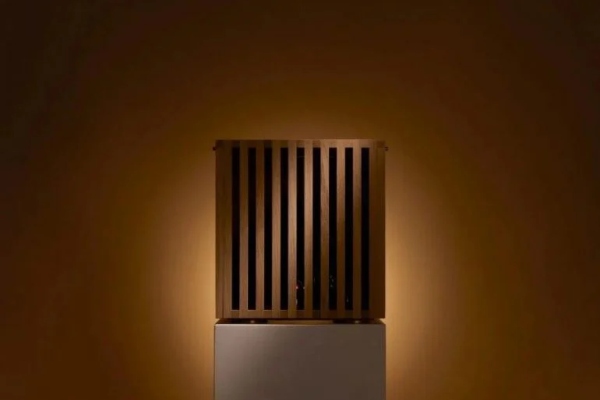 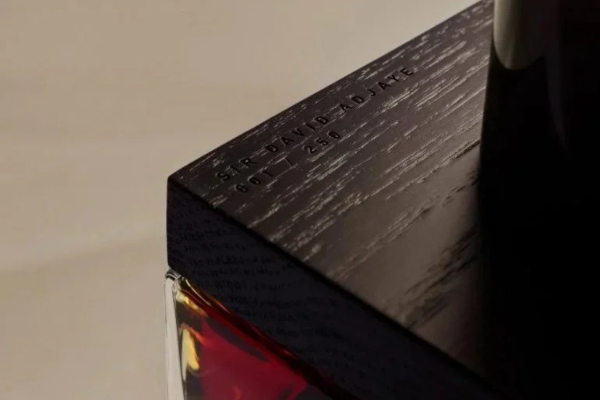 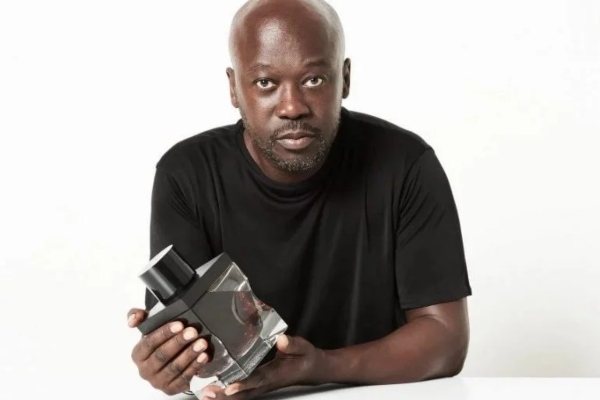 One such opportunity has just presented itself to them, with the eighty-year-old Gordon & MacPhail Scotch whiskey, the oldest single malt whiskey ever bottled, which has just appeared on sale. Presented in a bottle and oak box designed by British-Ghanaian architect David Adjaye, this drink was distilled on February 3, 1940, and bottled on February 5, 2020, making it the oldest whiskey in the world. In addition, it originates from the historic Glenlivet Distillery located in the town of Moray in Scotland, and is considered the finest of its kind.

Commenting on it, the famous architect said: "When I want to collaborate, I look for like-minded and open-minded partners when it comes to crafts, skills, beliefs and traditions. I love Gordon & MacPhail's obsession with the quality of their products and their skills - it's a romantic commitment, which gives you the opportunity to do truly amazing things. "

Each 70-centil bottle is hand-blown by Glencairn Crystal Studios and looks like it was created from a single block of crystal. As Adjaye says, "we wanted to create a vessel in which the unique experience and tradition of this whiskey brand would be incorporated and transferred. From understanding the whiskey distillation process itself, I was able to unlock a design that allowed cohesion, where there is a lack of distinction the content actually created a complete experience ".

To accentuate the bottle, the designer also created a box, which he describes as an oak pavilion. "The use of oak, a relic of the production process and the connection between the box and the whiskey, has created something magical, like respecting and understanding the fact that the vessel and the liquid in it do not differ, but grow together," says Adjaje.

"Oak is the primary material, natural. I appreciate its value as an integral part in the whiskey production process. I wanted to create a design that pays homage to the role of oak in transforming liquid into an elixir, with almost magical properties," he added.