Incredibly rare bottle of French wine goes to auction for $90,000

Bonhams Skinner Auction House is pleased to announce its upcoming online sale of fine wines and rare spirits, which will take place from 17 to 27 October 2022.

Hundreds of bottles of wine will be offered at this auction, with something for every connoisseur, including a reminder that the bottle you've been keeping in your cellar could be worth a lot more than you think.

The highlight of this auction is the La Tâche 1971 Domaine de la Romanée-Conti 3-liter wine, which is estimated to sell for $60,000-$90,000. Owned by a distinguished gentleman living in San Francisco who bought it for $325 in 1979, the wine comes in a large format bottle that holds four bottles in one. It contains a total of 3 liters of alcohol and is considered extremely rare. 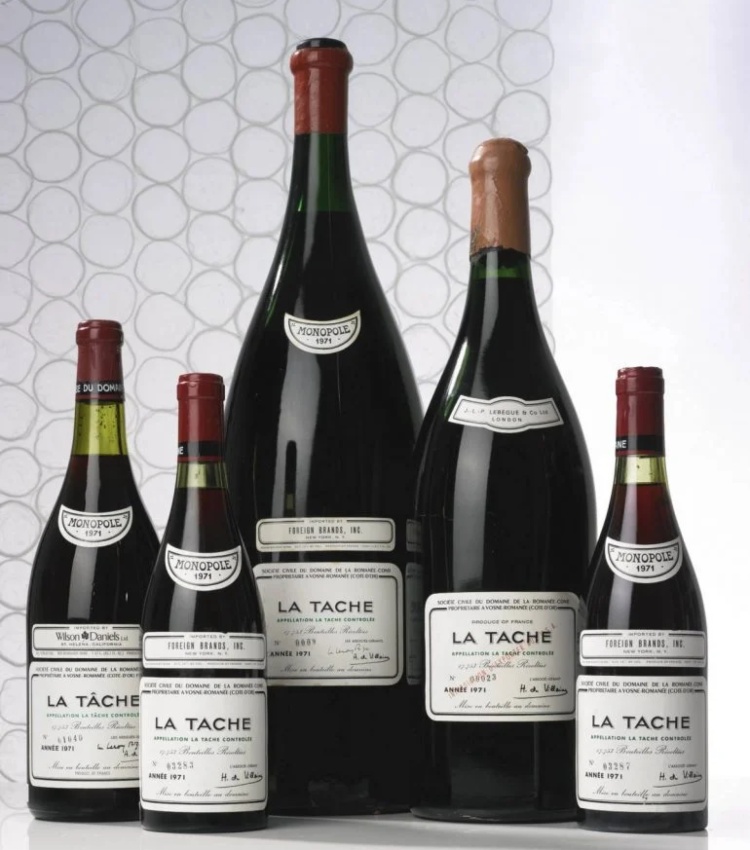 Spicy, richly flavored, La Tâche 1971 Domaine de la Romanée-Conti wine comes intact in its original wooden case. The current owner brought it to his son's wedding, however, it has remained unopened ever since.

The exclusive French wine will be offered for sale along with a 1969 Domaine della Romanee-Conti Magnum estimated to fetch between $30,000 and $40,000. 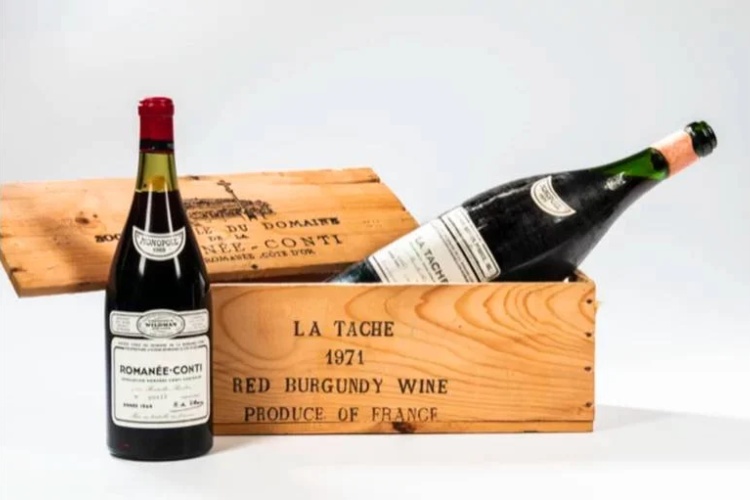 Both bottles have been stored in professionally designed temperature and humidity controlled wine cellars and have not been moved from the time they were purchased until they were physically removed from the cellar for this sale.

The Bonhams Skinner Fine Wines and Rare Spirits Online Auction will take place between 17 and 27 October 2022.