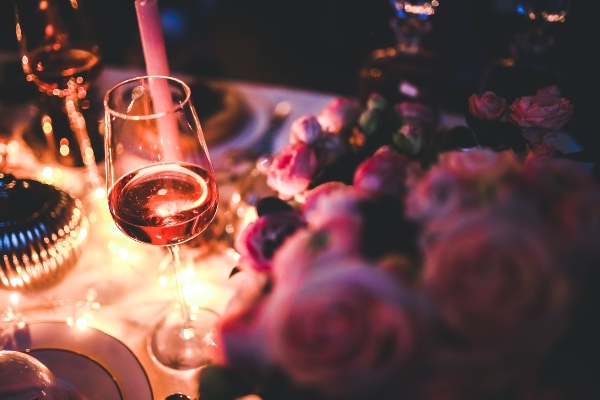 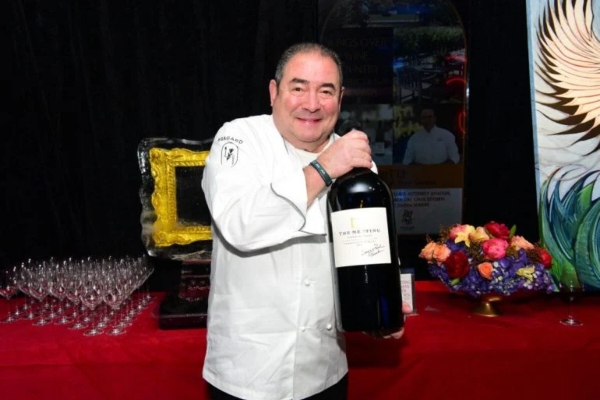 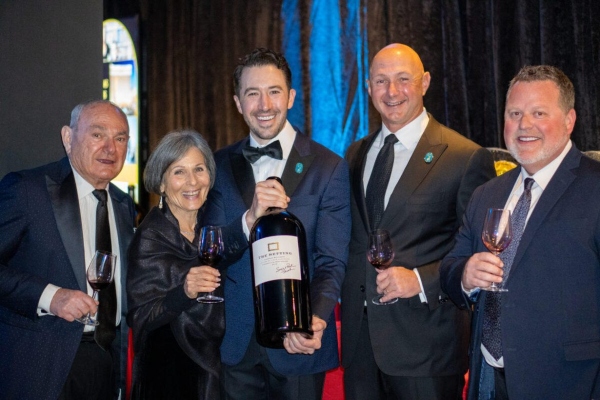 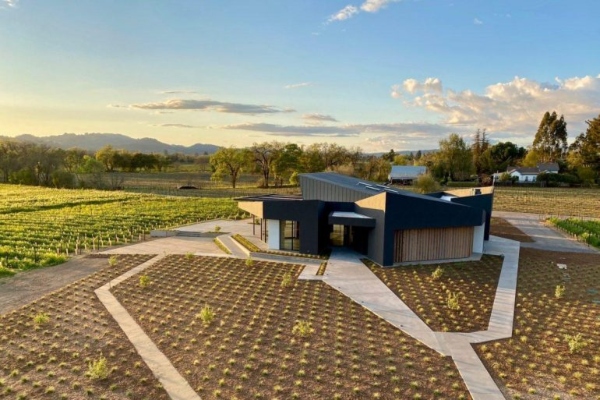 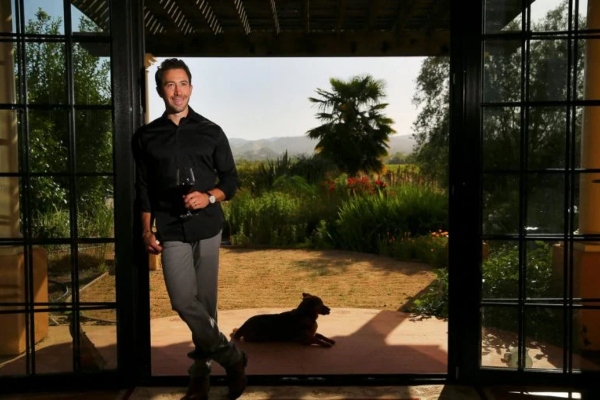 The gentleman we are talking about is called Don Steiner and he bought the magnificent The Setting Wines 2019 Glass Slipper Vineyard Cabernet Sauvignon at a record price, during a charity auction sale, held in New Orleans.

The wine in question became the most expensive of its kind ever sold at auction, as it reached a price of as much as a million dollars. According to the rumours, the grapes used to produce this fine are sourced from the Coombsville area in Napa, where the Glass Slipper Vineyard residence is located.

Commenting on the sale, Jesse Katz, founder of The Setting Wines, said: "It is a great honour to set a world record for the most expensive bottle of wine ever sold and raise a million dollars for an occasion that is so close to my heart."

He then added: “Knowing how many children will have a better life because of this one bottle reminds us why we founded The Setting Wines. I still don't believe this is really happening. “Katz, who is a winemaker from Sonoma, is also the founder of Montage Healdsburg and two other wine brands - Aperture Cellars and Devil Proof.

A six-litre bottle of Cabernet Sauvignon was sold as part of the auction, in order to raise money for the foundation of Chief Emeril Lagasse. And while a bottle of wine worth a million dollars is no longer available, you can buy its variations of 750 ml, whose price is 185 dollars.

Incredibly rare bottle of French wine goes to auction for $90,000

Bonhams Skinner Auction House is pleased to announce its upcoming online sale of fine wines and rare spirits, which will take place from 17 to 27 October 2022.