50 million dollars penthouse which comes with an Aston Martin Vulcan 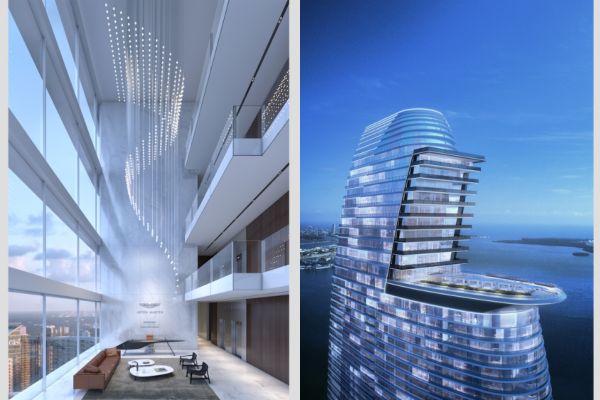 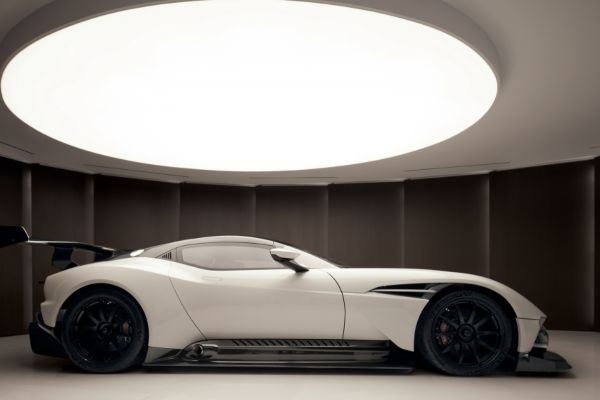 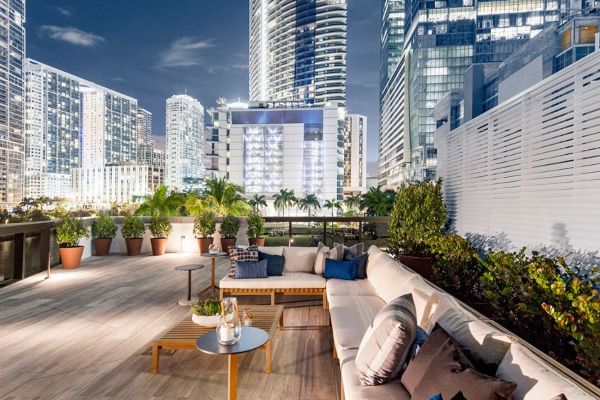 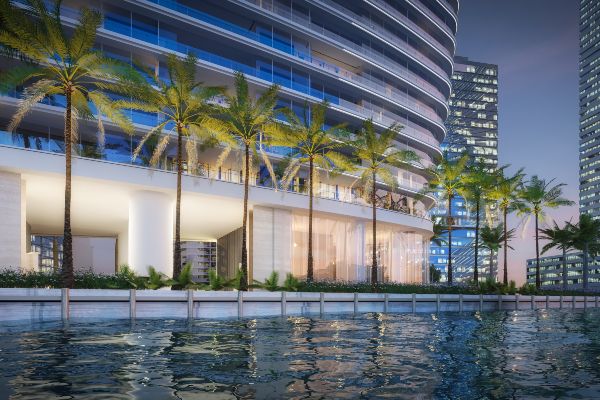 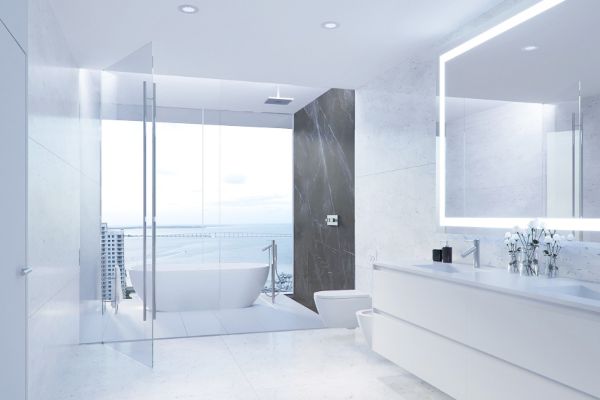 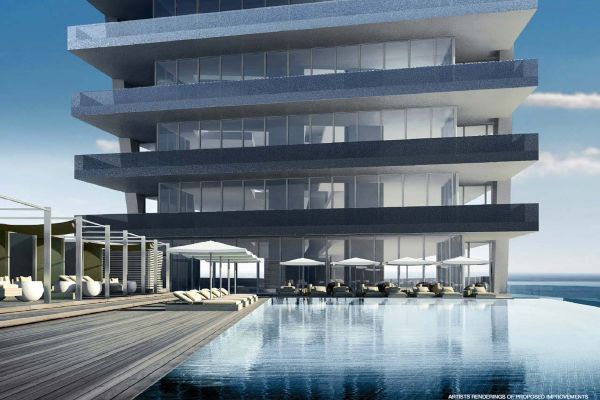 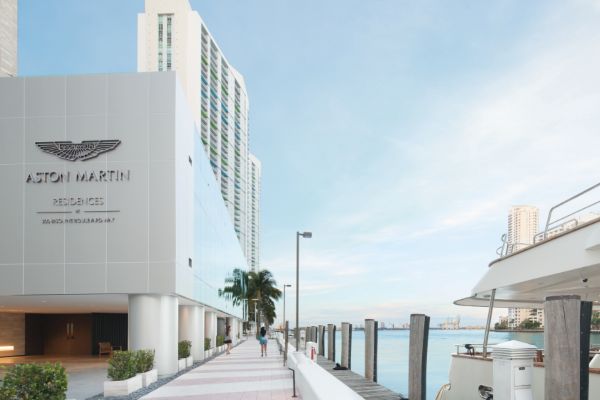 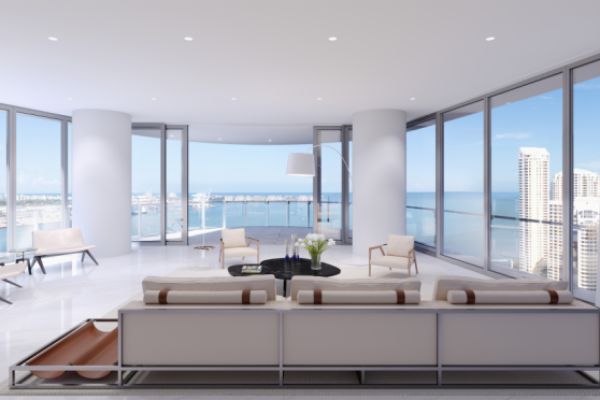 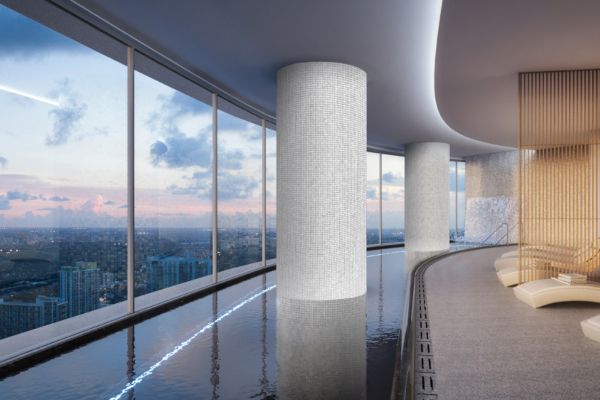 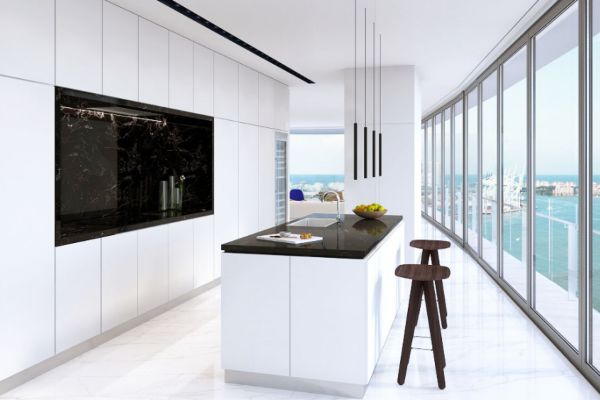 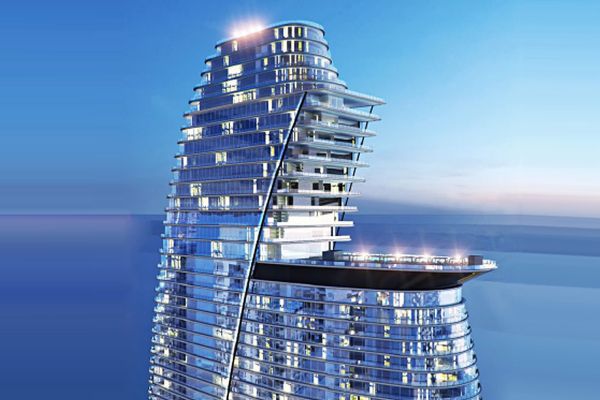 Aston Martin is not a brand that can only offer you ultra-luxury sports cars. They also plan to construct the most luxurious penthouse in Miami, worth fifty million dollars, and also give the owner a collector's Vulcan car for free as a gift.

As a real treat for buyers who love high-quality cars, the Vulcan has 800 horsepower, a V12 engine and a $ 2.3 million price tag, which we found out when it debuted at the Geneva Motor Show. However, with all the power it brings with it, the Vulcan can only be ridden on race tracks, and your new fifty million apartment will provide you with a membership to a private racing club, driving lessons and anything else you may need.

The residence itself occupies about 2,000 square meters, has floor-to-ceiling windows that offer incredible views of the bay, with marble floors, six bedrooms and seven bathrooms. The official photos of the residence are still shrouded in mystery, but we believe it will be far better and more luxurious than the now decadent 1A unit, which costs just over $ 5 million, which you can see in the gallery.

The penthouse triplex is a gem in the crown of Aston Martin Residences in Miami and marks the first foray into the residential real estate field of the British brand. It occupies the space from the sixty-third to the sixty-fifth floor. Homeowners will also be able to enjoy the infinity pool, fitness center, bar and art gallery.

In case you don't like the idea of ​​owning a triplex, know that there are various housing units on offer, ranging from one-bedroom to five-bedroom, priced from $ 750,000 to $ 8.5 million, while other penthouse deals start at $ 16 million.

If all goes as planned, the tower will be built in 2022 while its foundations were laid earlier this year.