A penthouse with an oval office 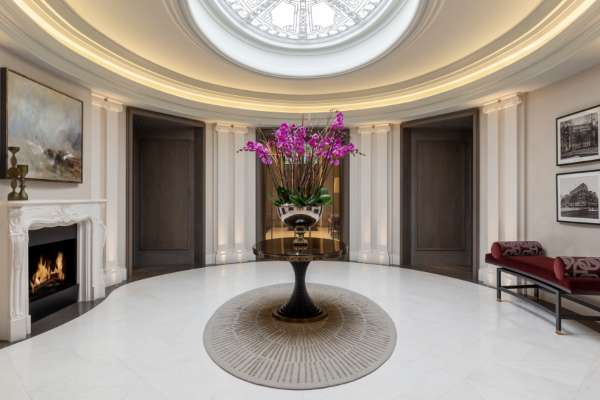 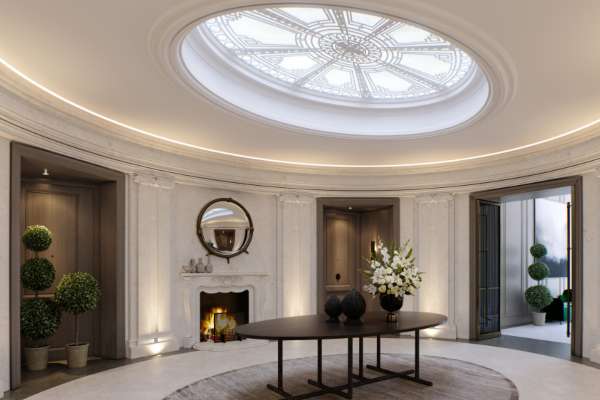 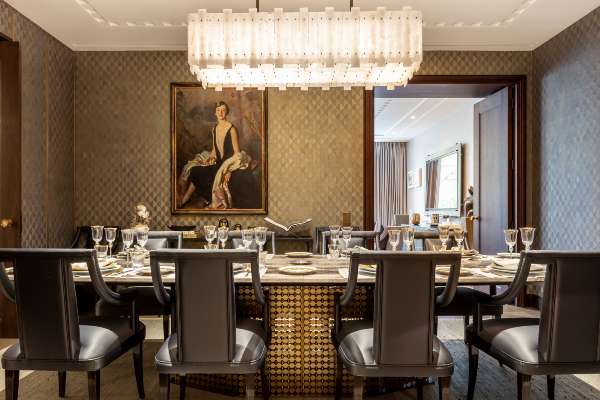 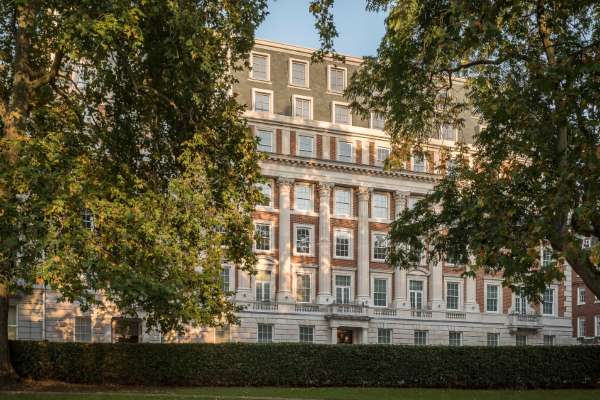 Many people around the world have closely followed the presidential election in the United States, but it seems that Joe Biden will not be the only one with the Oval Office…

In fact, did you know that there is an identical replica of a historic room across the ocean, in a top London building, in which one penthouse was sold at a price of 184 million dollars? Why is there an Oval Office in London, you ask? Well, as we find out, this building played the role of the American embassy from 1938 to 1960 - Joseph P. Kennedy was ambassador for two years. He reportedly constructed a replica of the Oval Office to inspire his son to venture into the world of politics, even though it was actually done by his younger cousin, John F. Kennedy.

The entrepreneur who worked on this building decided to keep the replica of the Oval Office, but moved it so that it is now in a common space, near the entrance. This means that, unlike the president of the USA, the new owner of the penthouse will have to share that space with other tenants.

For now, we do not know who the buyer of this penthouse is, but we know that in addition to the residence on the top floor, he also bought two smaller residential units below, with a plan to create one huge home of 1,500 square meters. In addition to the Oval Office, the owner will have access to a number of other amenities, such as a gym, private spa, swimming pool, lodge and cinema.

Of course, considering the price of 184 million dollars, this penthouse is the most expensive to sell this year in London. It is still half as cheap as the White House, which was estimated at $ 400 million three years ago.