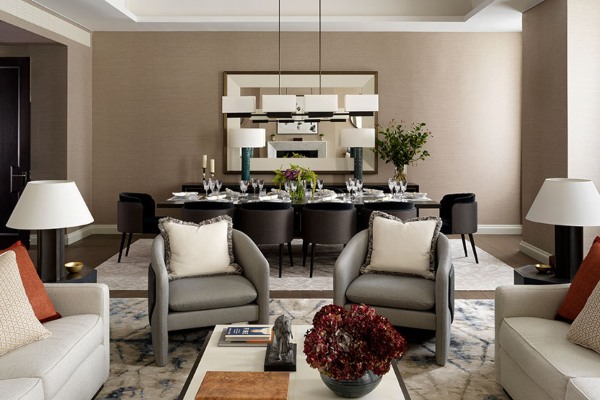 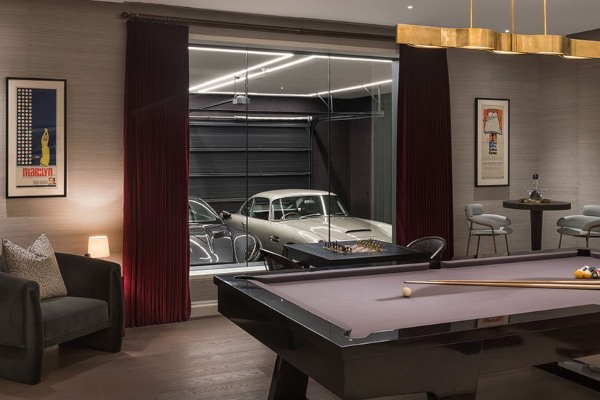 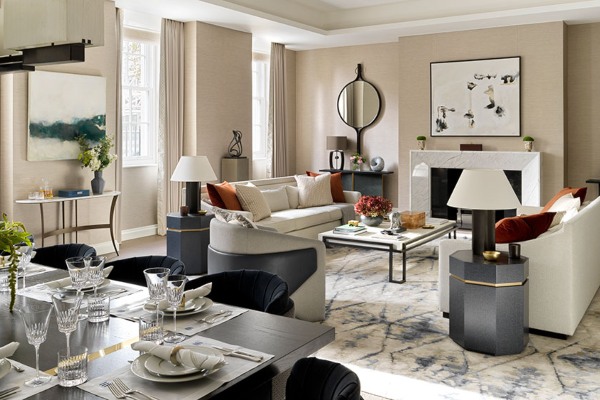 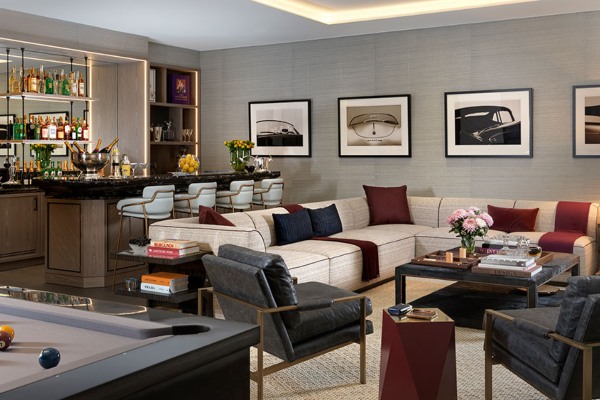 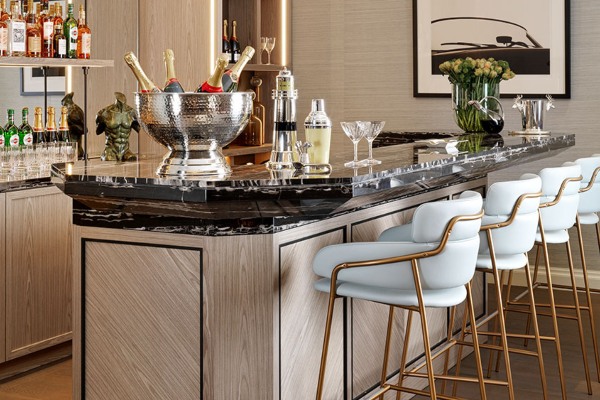 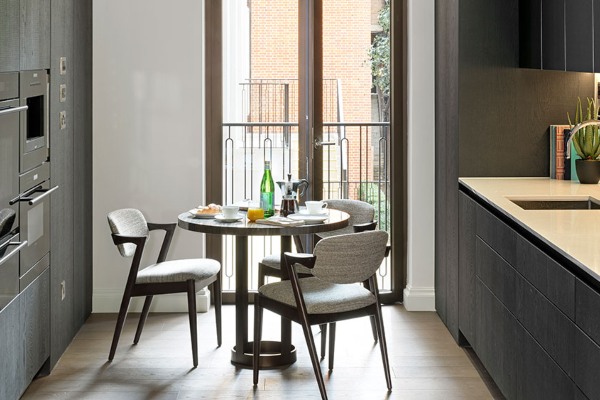 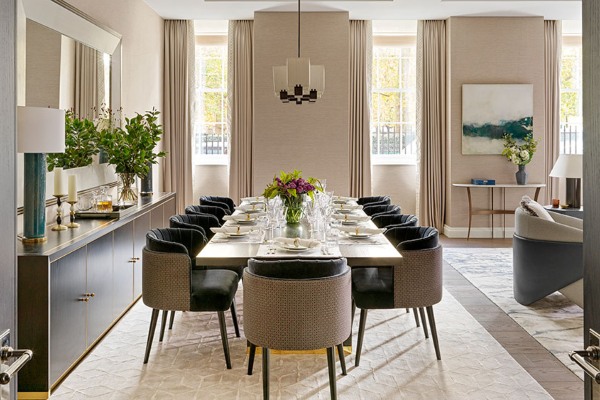 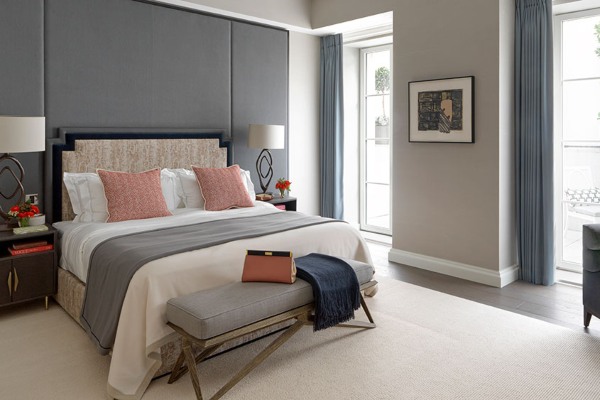 Grosvenor Square 20 has long been home to aristocratic Britons (originally named after the developer, Sir Richard Grosvenor) and other citizens. But the location is of particular importance to Americans, who have been there for a long time, starting with John Quincy Adams, who established a mission at St. James's Court and lived in one of the residences surrounding the central garden from 1785 to 1788. General Dwight Eisenhower occupied Grosvenor Square 20 during World War II, and the American Embassy was on the square until 2017. Once a private garden, today it is a public park, with statues of Eisenhower, Franklin Roosevelt and Ronald Reagan.

Number 20 has now been transformed into 37 posh residences, priced at $ 21.2 million, by architects Squire & Partners and Finchatton design firm. This particular home points to another well-known - albeit fictional - Briton: James Bond. Apartment 007, spreads over 580 square meters and includes a double garage in the basement, as well as an elevator.

The unit is completely turnkey, and includes all the furniture and custom elements, such as the Lee Broom chandelier on the staircase, wicker leather consoles, a marble fireplace and a Stark plush rug in the living room.

On the lower level, all three bedrooms are located, including the primary suite with double wardrobes and a private bathroom. Upstairs is a classic lounge, kitchen and dining room, and open-plan living room. The aesthetic theme is muted elegance that could seem touching, but high-design elements such as tweed headboards and upholstered dining chairs do not allow this space to be ordinary.

The best room in this home - a playroom in the basement level. Car lovers will definitely like the huge window overlooking the garage, which is framed by velvet red curtains. The room features a leather corner sofa for enjoying matches or movie nights, as well as a bar with marble shelves, perfect for making martinis.

Although there are no hotel suites or restaurants in the resort, the building contains a number of facilities for the owners, including a private wine cellar, a spa with a 25-meter pool, a steam bath, a sauna and a fitness center. In addition, there is a children's playroom, a cinema, a conference apartment, a library and a private courtyard. Also available at the hotel are 24-hour front desk, concierge, housekeeping and more.