The most expensive villa in the UK 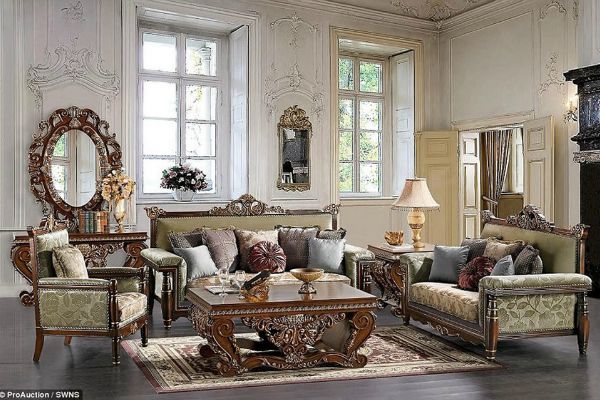 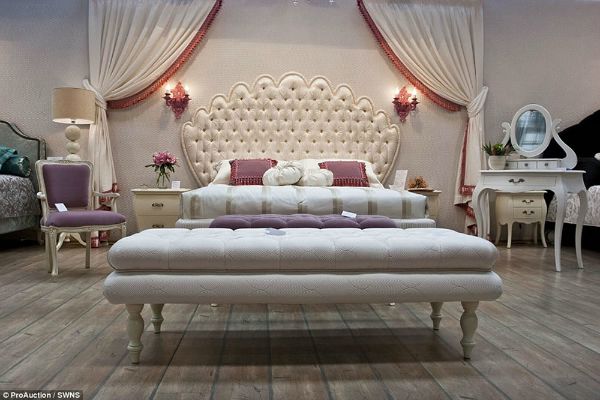 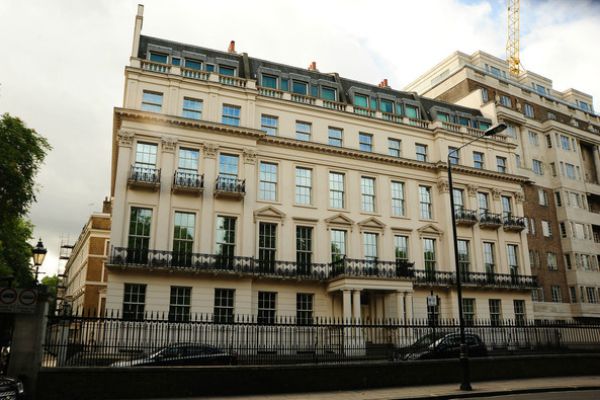 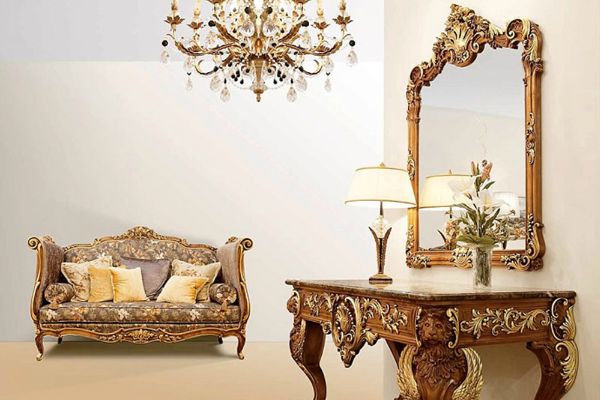 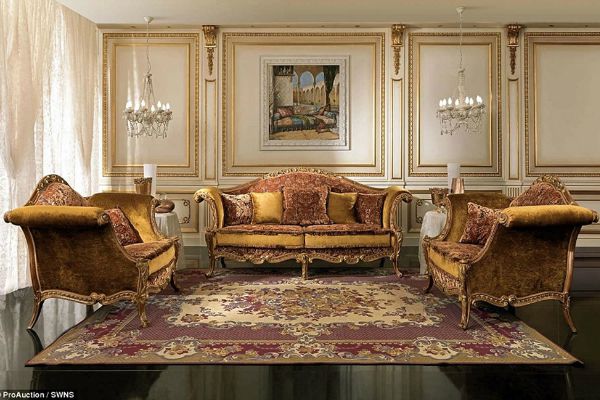 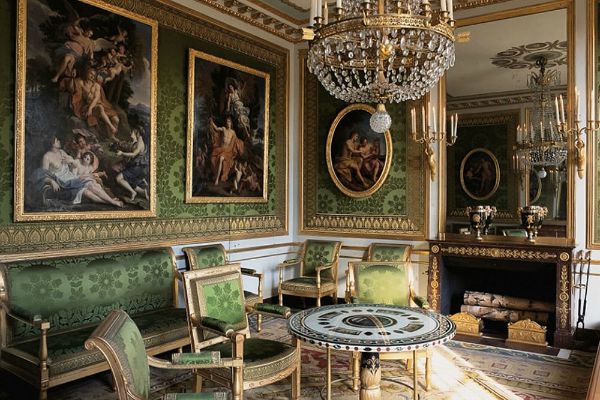 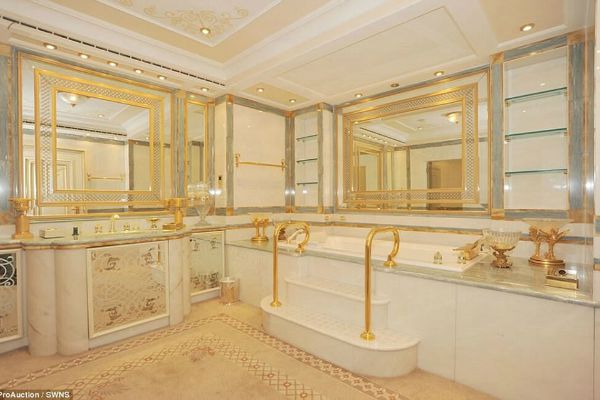 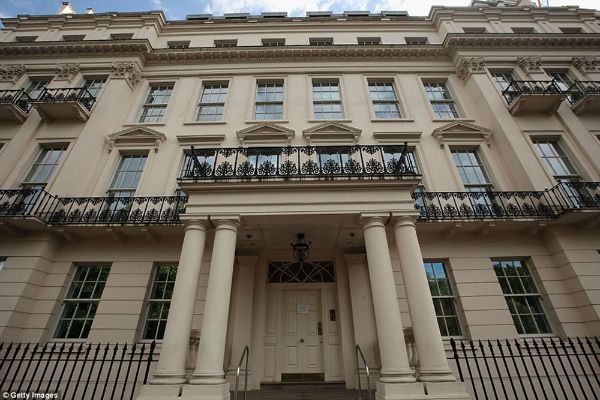 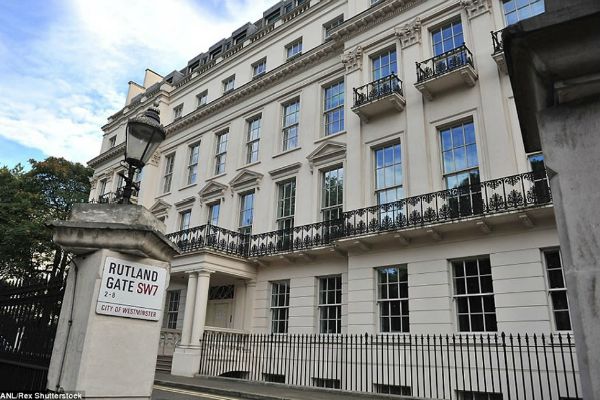 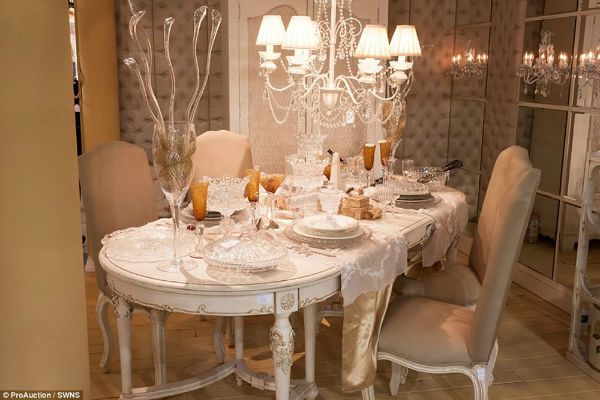 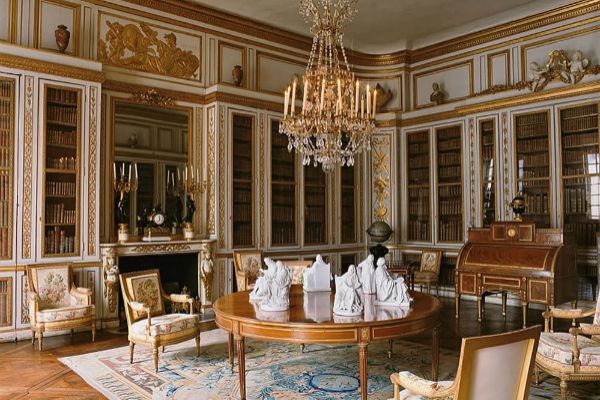 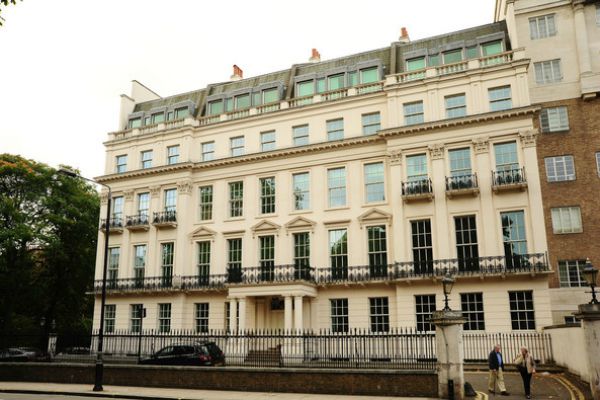 This mansion in Hyde Park, has been empty for nearly three years - seems to be too expensive for billionaires...

Its price is around 437 million Euros, thus becoming the most expensive villa Great Britain. It has an area of ​​about 6,000 m2, more than 40 bedrooms, and has been on the market since 2012, after the death of its last owner, Sultan bin Abdulaziz Al Saud, Royal Prince of Saudi Arabia. Originally it was on sale at a cost of 550 million Euros, which is twice more than in other most expensive villa in this country.

Cedric Emanuel, executive director of the company, said: "We received an offer for the purchase of 400 million Euros and it is currently under consideration. However, I think that this villa is worth more and we can get more money for it. "

This estate is designed by a renowned company Alberto Pinto, and it had undergone a process of renovation in the nineties. Luxury items such as Breda Barovier & Toso, Laudarte, Valderamobili, Baccarat, Christofle and Baldi Home Jewels adorn the interior of the villa. There are 20 main bedrooms and an additional 20 that are intended for its staff. Also, as part of the estate is a large swimming pool, underground parking and several lifts.

Malfinio renovated an apartment in a 19th-century building for a young couple with children in Prague...

A kitchen that defies all rules

We guarantee you've never seen a kitchen like this!

Sneak a peak into Netherland's most expensive penthouse

Earlier this week, a very expensive penthouse in the Netherlands was unveiled…

Traveling from island to island, trying on clothes before they even hit the runways, revolutionizing the beauty industry — who doesn't want to be Rihanna? Now you can experience wh...

Sneak a peak into the most luxurious penthouse of Dominicana

Cap Cana is one of the ideal vacation spots in the Caribbean.

Hugh Jackman treats himself with a new penthouse