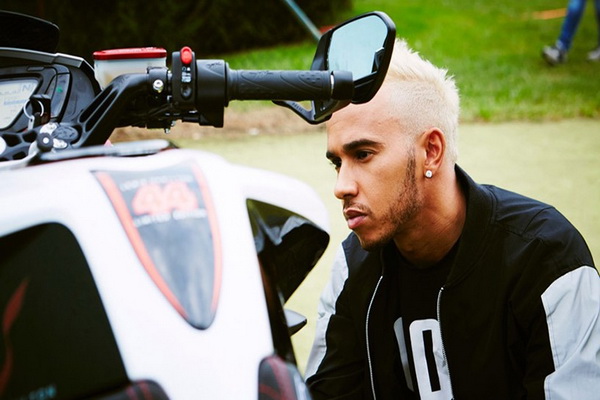 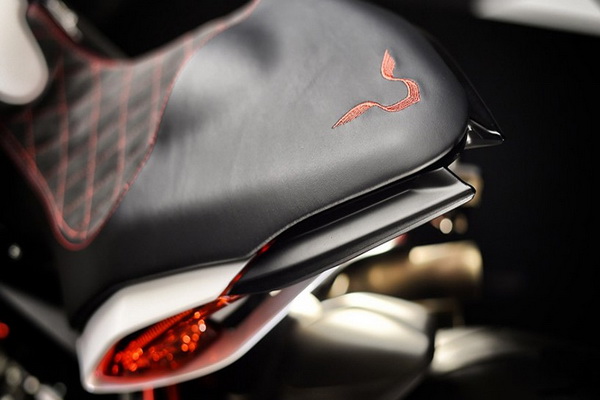 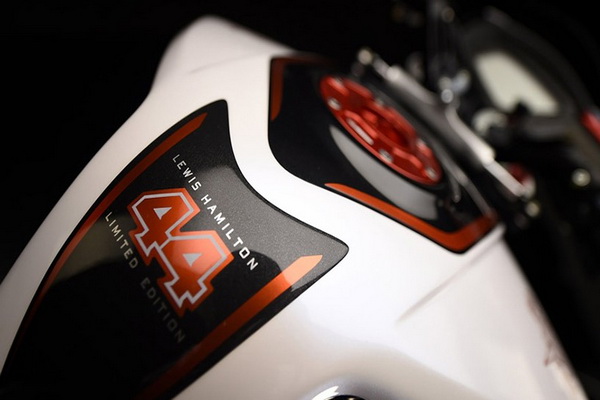 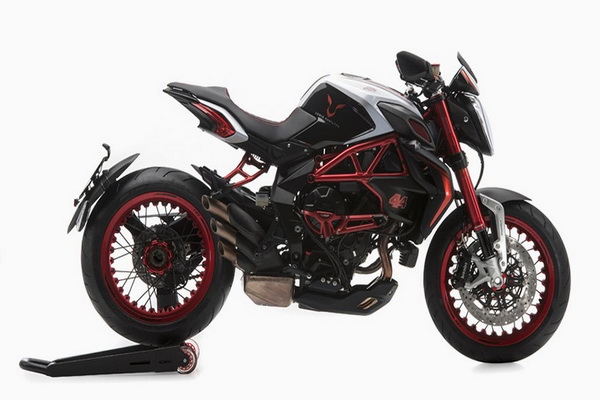 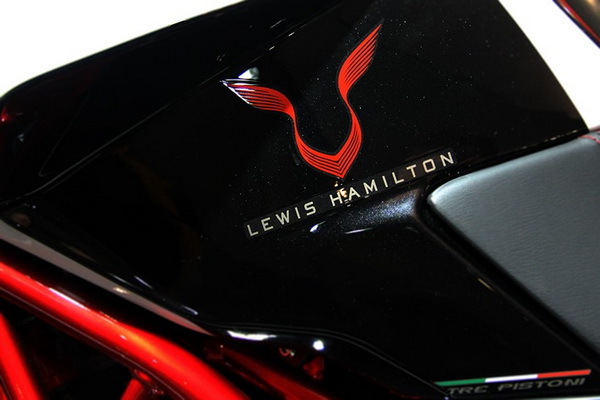 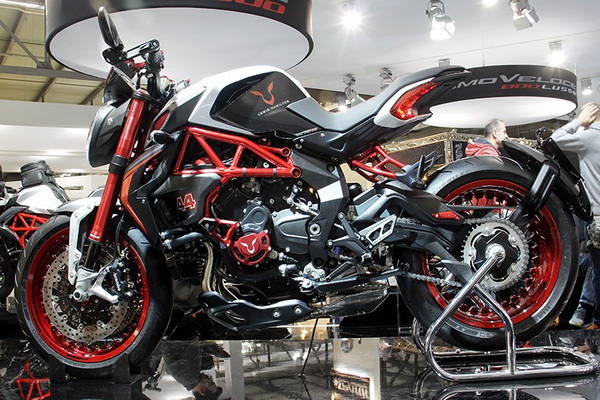 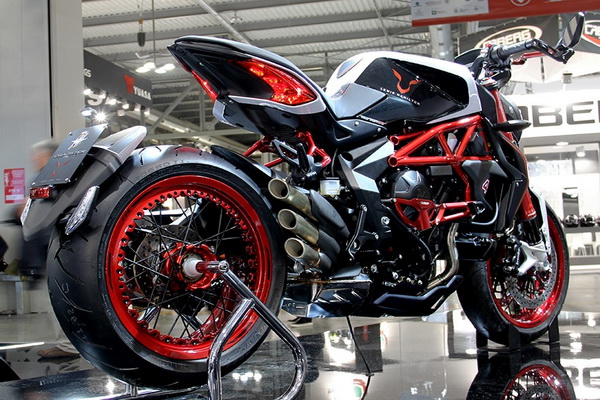 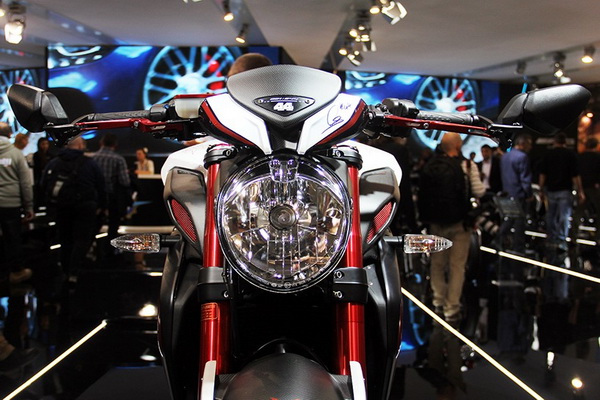 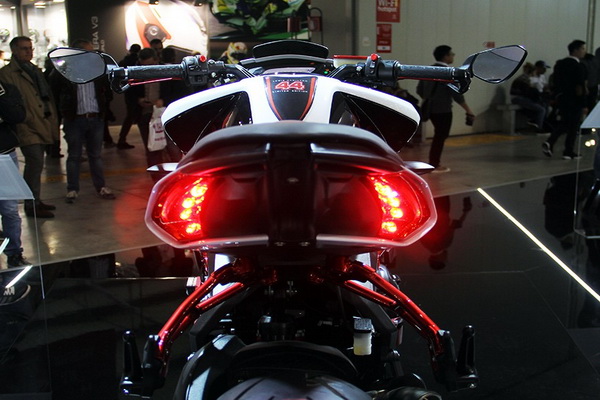 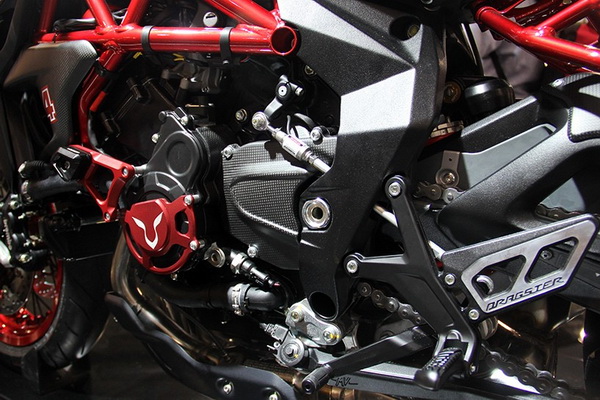 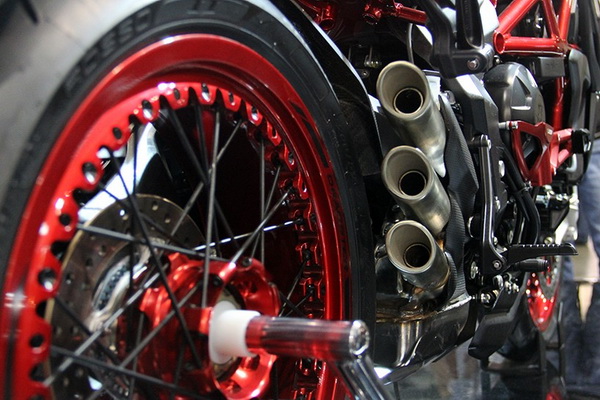 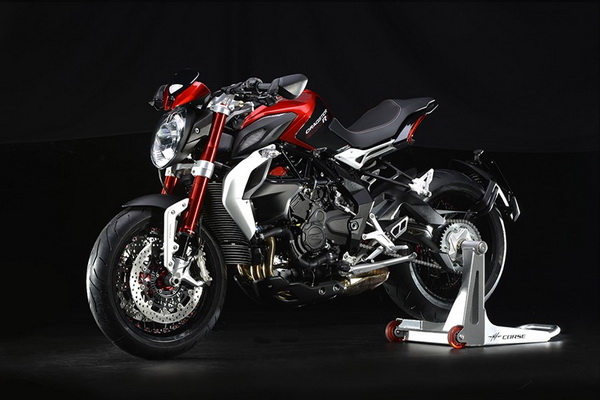 The new bike is a masterpiece was heavily influenced by Lewis Hamilton, who expressed a desire to cooperate with the famous company and be responsible for the creation of this beautiful two-wheeler. Champion of Formula 1 was very happy when he got a role to participate in the creation of this engine and we completely understand. Who would not want to be in combination with Agusta.

This limited engine shall bear wearing a sign Lusia Hamilton and being truly a masterpiece for all big fans of two-wheelers. This engine will be produced in only 244 copies, so the only real lucky ones manage to get their hands on it.

The engine runs very aggressive and rebellious. Sportsse lines emphasize that it is ready for high-speed and large rezervor, open the engine and short tail is telling us that this is a "dangerous" engine with which it can attach itself only serious drivers. At the same time seem daunting and impressively. Bi-color combination of black and red brilliant highlights its best features.

This "miracle" will run a three-cylinder engine that will develop 130 horsepower. Electronic fuel injection and an advanced six-speed transmission are just some of the innovations that are on this motorcycle.

MV Agusta Dragster RR LH44 is really impressive engine which would gladly like to drive around the roads of Belgrade, but looks inviting that the odds are very small. However, we are not forbidden to imagine.

Price is not yet known, but we assume that such "limited" pleasure comes with a big label.