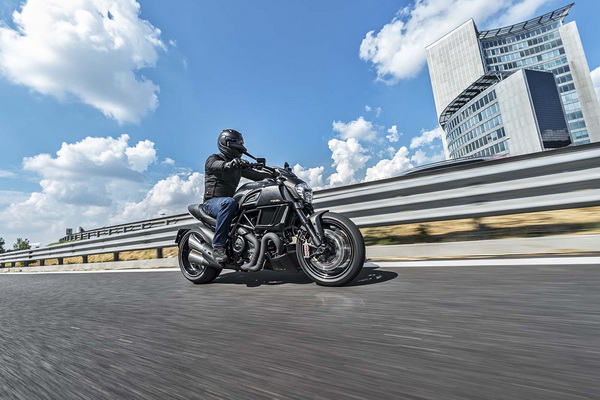 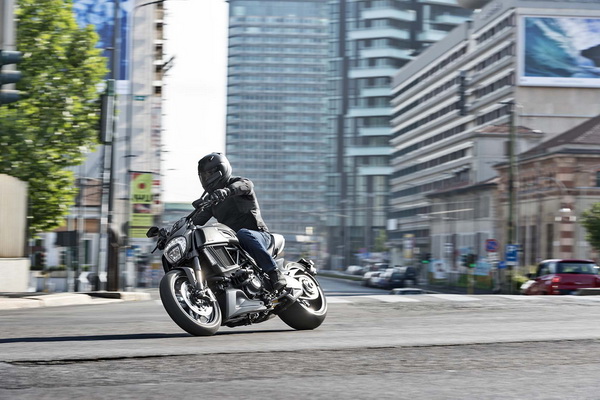 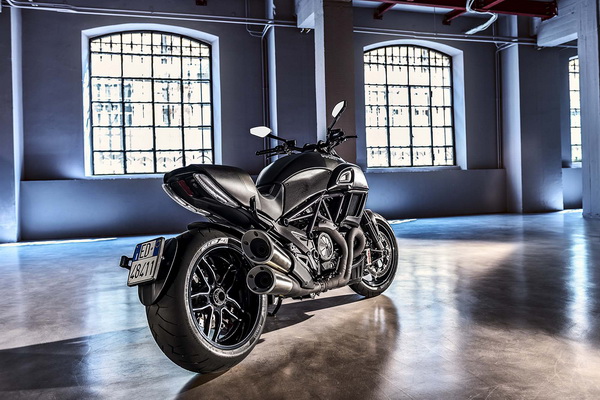 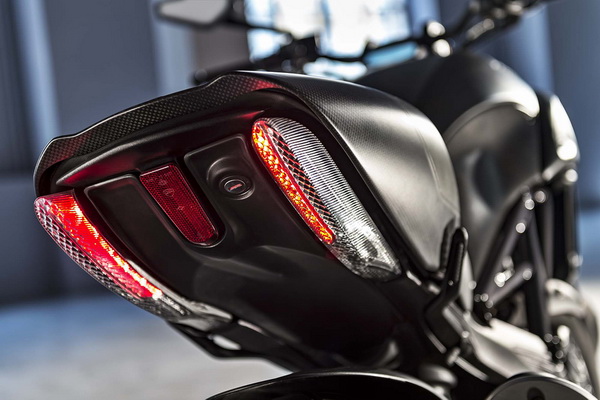 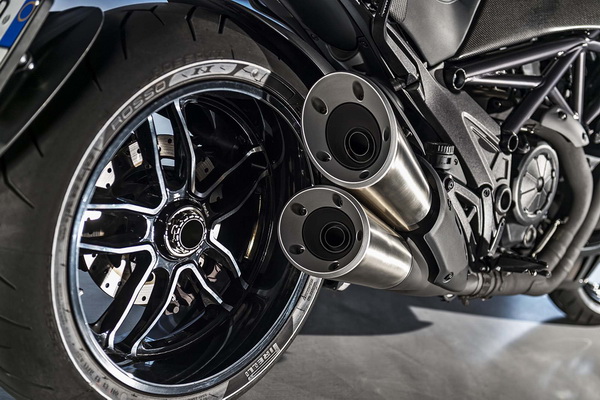 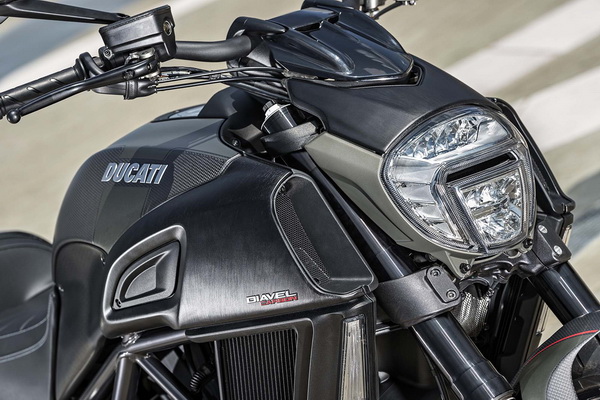 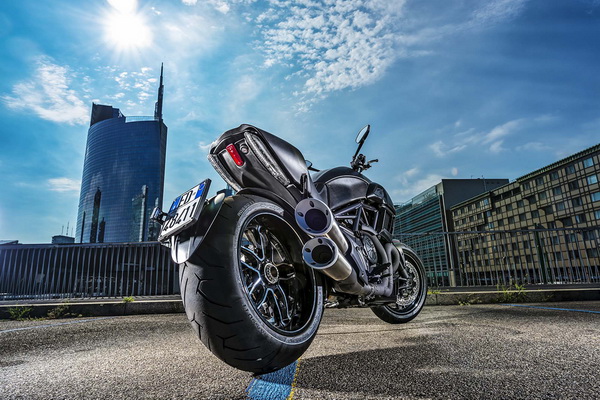 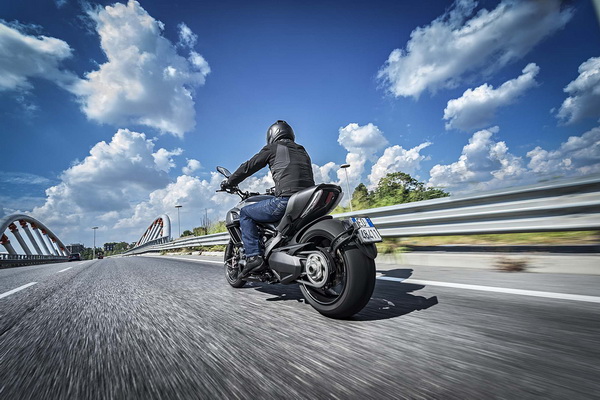 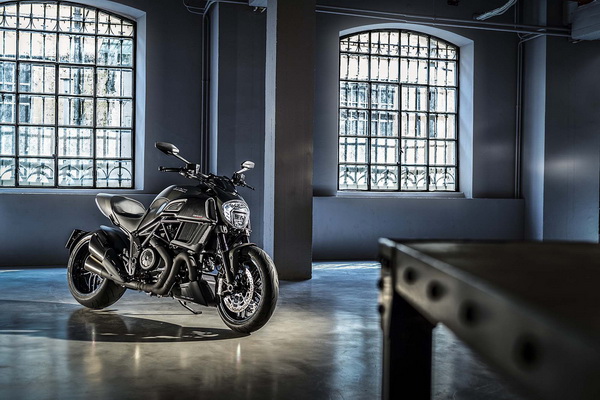 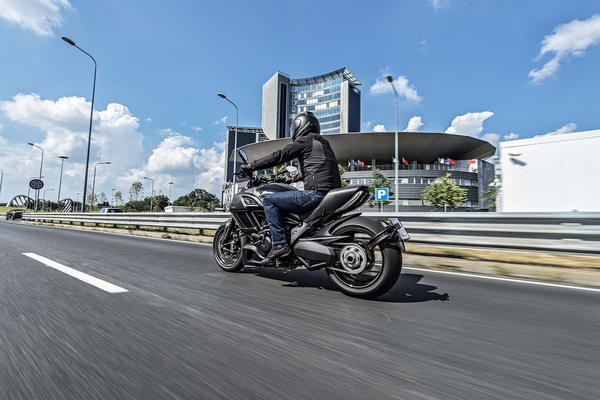 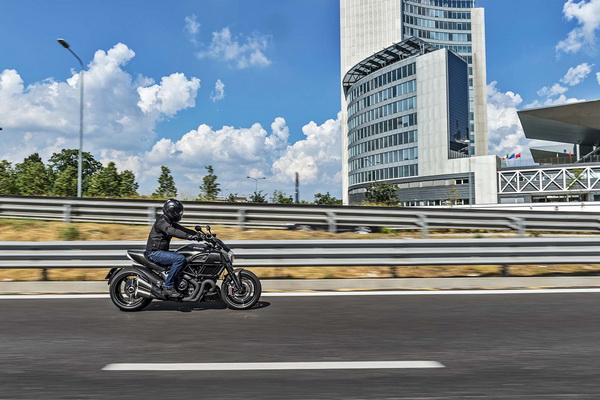 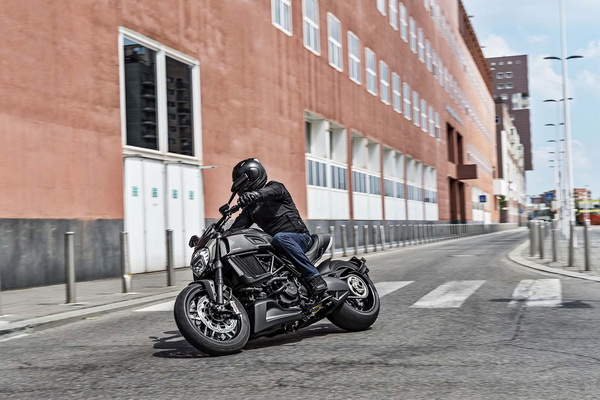 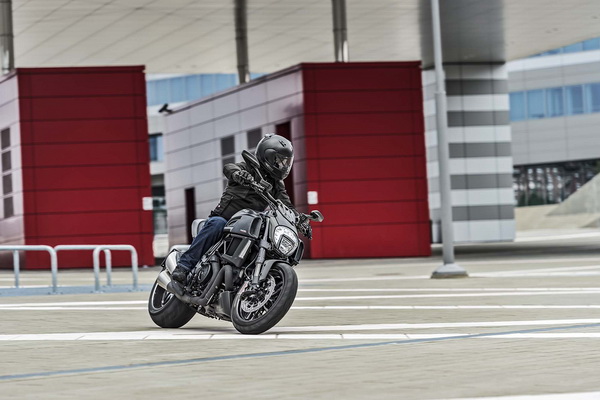 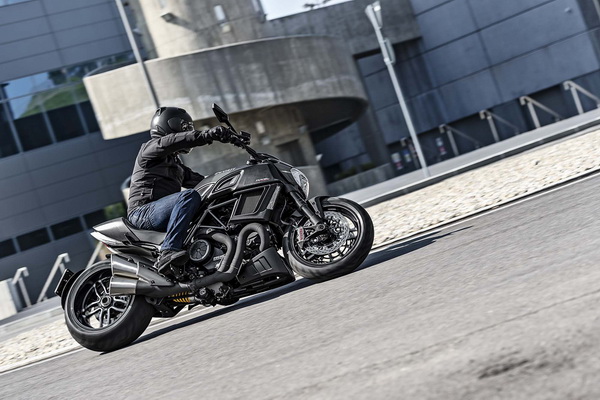 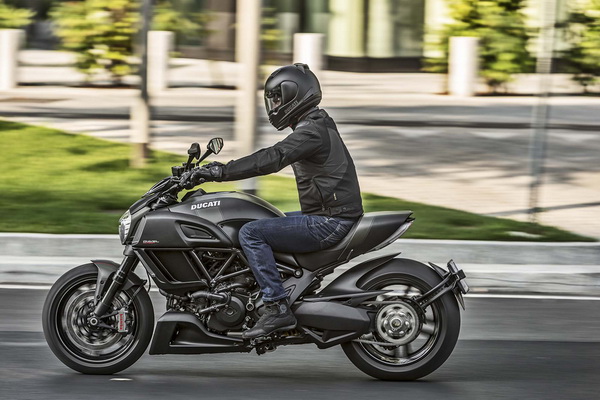 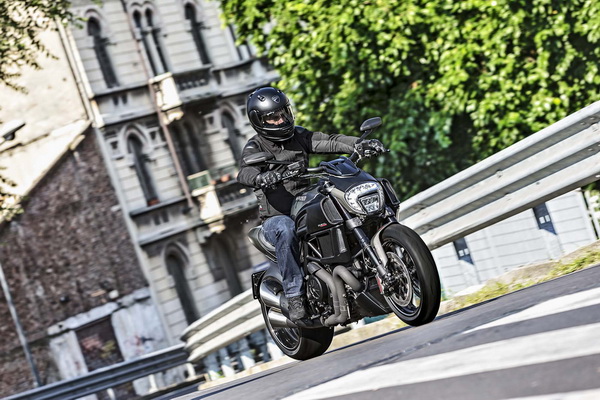 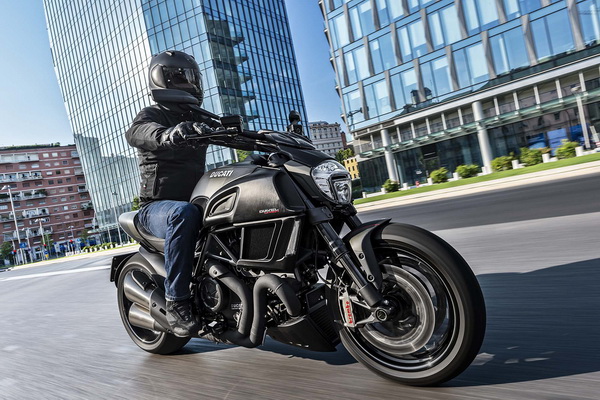 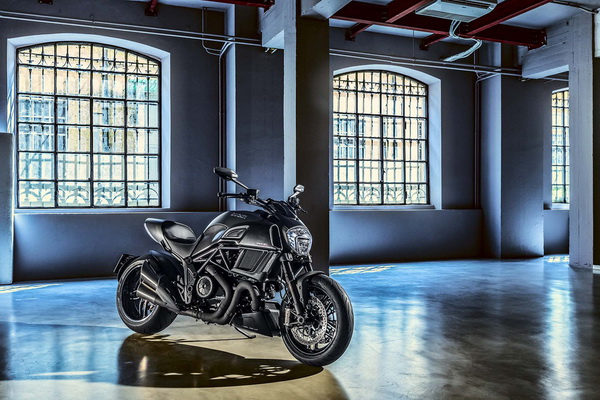 The latest version of the Ducati Diavel engine has recently been shown in public and will be available in 2016.

The new Diavel version looks really impressive and breathtaking. This bike can be characterized as "naked" version that has an incredibly aggressive character. This "short" motor with a short tail and a huge reservoir clearly states that possess incredible strength, which is eagerly waiting to show.

Since it bears the name Carbon, this bike is made of carbon fiber, which contributes to being incredibly lightweight and resistant. This impressive two-wheeler is bathed in matte black paint with dark green accents. Thin red line stretching across the upper part of the bike also says that this masterpiece has a sporty spirit that is eager to show on the road.

Diavel Carbon is powrered by "Testastretta" engine of the latest generation, which comes with extra shims such as ABS and traction control. The engine weighs 205 kg and because of the powerfull engine it is offering 165 horsepower.

Price and other details of performance are not known, but it is known that this model will be on sale in 2016.