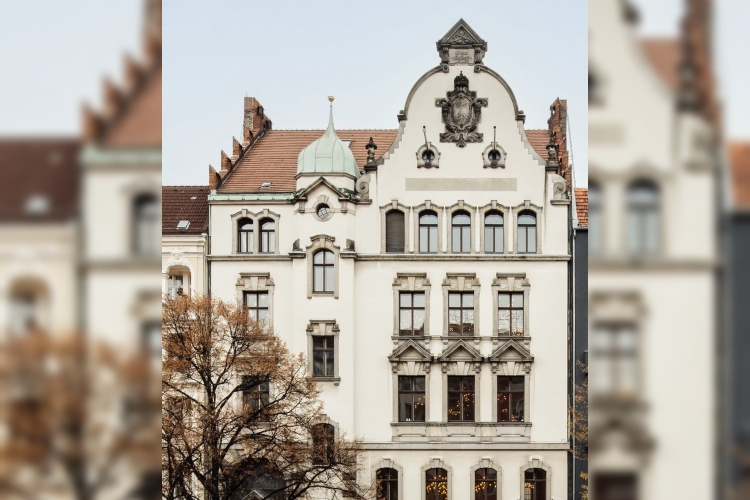 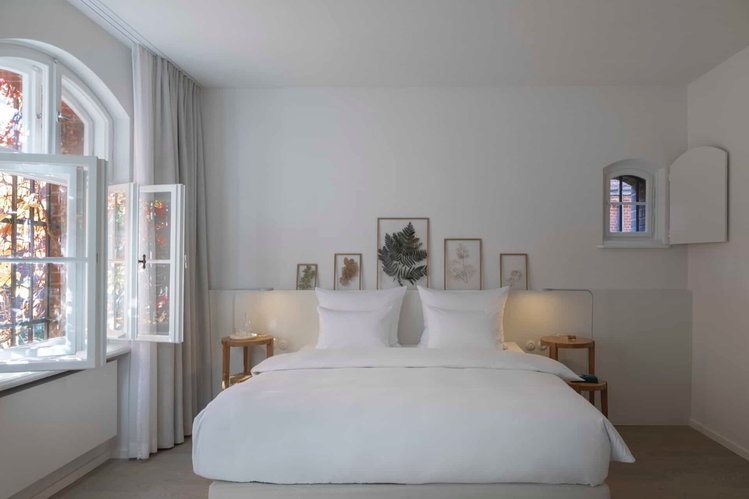 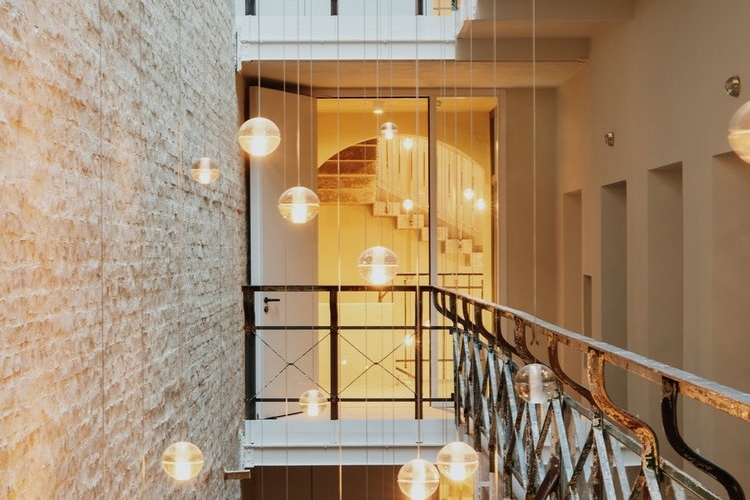 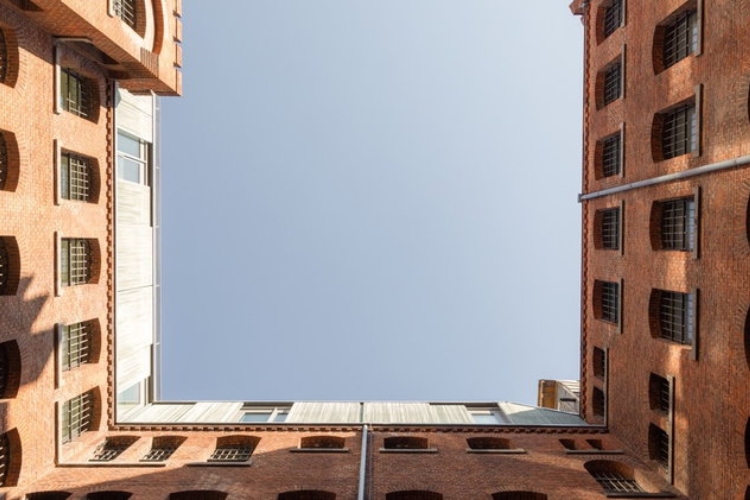 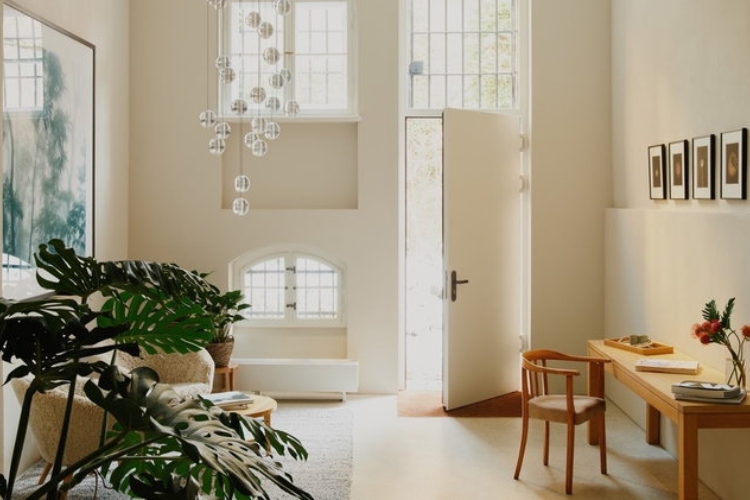 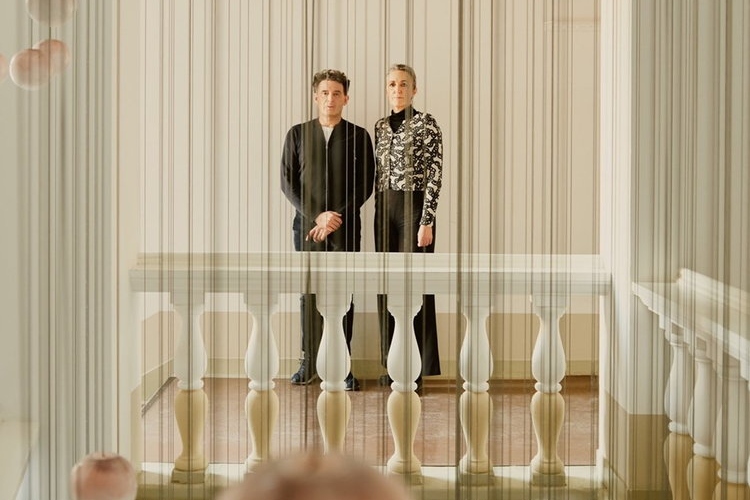 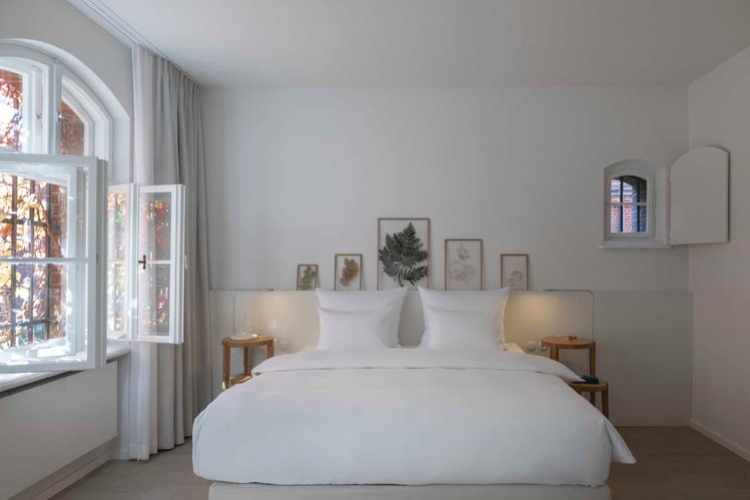 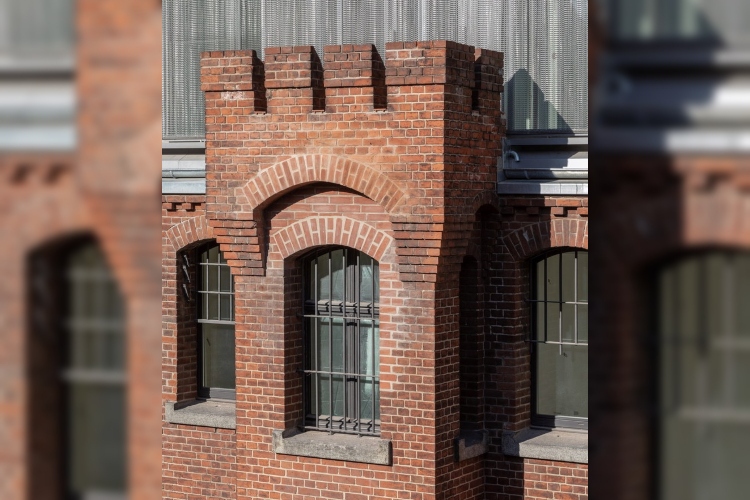 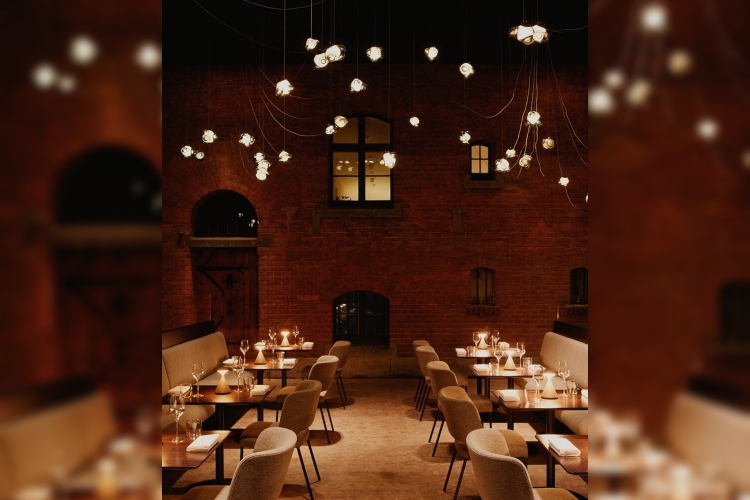 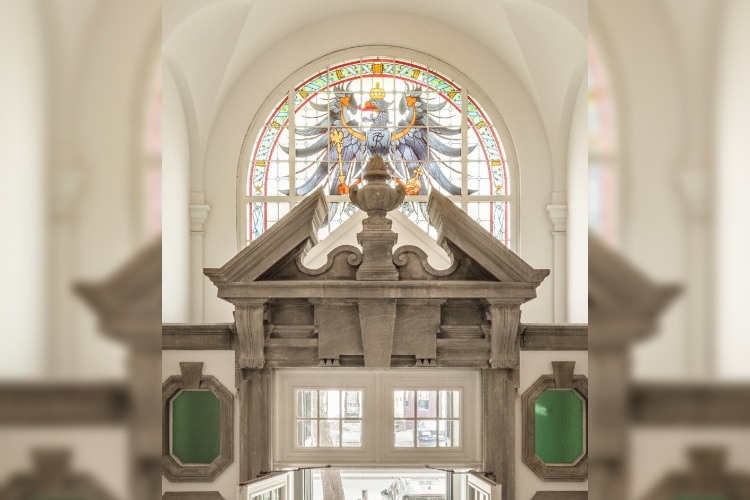 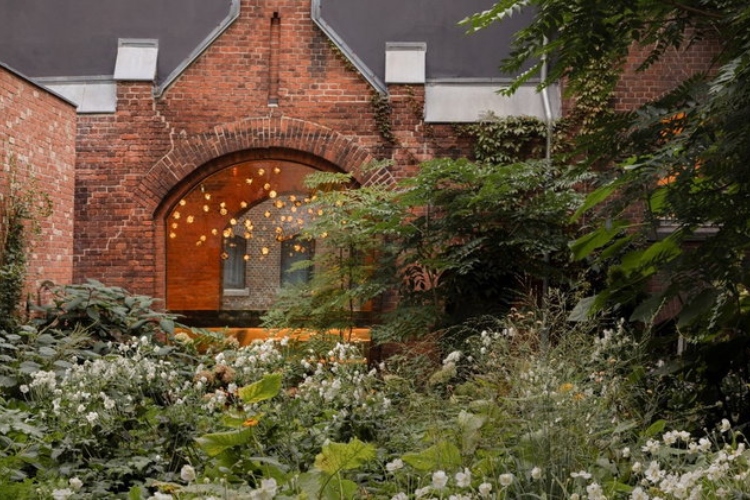 However, this very thought crossed the minds of the Grüntuck Ernst Architects studio when they first visited the building that will soon become the Wilmina Hotel in Berlin - it is an incredible complex that was built in 1896. Located close to one of the city's main streets, this former prison has a facade that does not at all reveal the fact that criminals were behind it.

"From the first moment we stepped into this building, we were enchanted by what had been abandoned and overgrown with weeds for decades," says Almut Grüntuch-Ernst. "You go inside and you are overcome by the feeling of oblivion. You are inside this romantic castle-like structure, which was built at a time when there were no other buildings around it, and all you hear is birdsong”.

The transformation of the former Charlottenburg Women's Prison into a hotel was more than a marketing gimmick and a truly huge undertaking. The walls, as you might have guessed, are incredibly bulky and thick, and the architects had to cut through them to enlarge the windows and create new doors. Guest rooms could not remain limited by the dimensions of modest prison cells, so they were joined together to be transformed into comfortable spaces with private bathrooms. "We had to transform the configuration of the building and the spatial concepts, that is, to turn it from an anti-social space into the exact opposite," declares Almut.

Avoiding any sense of exploitation in the thread was a high priority. The architects carefully considered how to complete the adaptation in a truly sensitive way, determining which elements from the past should or should not remain visible. The history of the prison is particularly complex, as members of the German resistance and anti-Nazi activists were held here during World War II. After the war, this space played the role of an administrative office for a while, and then it became a correctional facility, which was closed in 1985. Afterwards, the building was used as a warehouse and set for several films, before finally being transformed into a hotel.

The architects used the court building facing the facade and transformed it into a hotel lobby, building a new annex, which houses the Wilmina restaurant, which connects the former cell block and the court. The restaurant was built using bricks left over from the transformation of the hotel. Forty-four guest rooms are spread over five levels of the block, and are arranged on narrow galleries around the atrium. Each one still features the window bars and original cell doors, but is decorated with minimalist, mostly white furniture pieces to create an airy feel that won't feel claustrophobic.

On the highest level there is a penthouse apartment, while on the roof there is a terrace, a library, a bar, a spa and a gym. Today, with warm amber lighting and lush gardens, this former prison has become a welcoming place, inviting all open-minded guests to explore.

“Wilmina is a place for discovery, with surprising visual connections, layers of space and traces of the past. It is also a place of natural calm, relaxation and comfort, an oasis in the very heart of the city", explain the architects.