Charming Japanese hotel in the heart of the forest 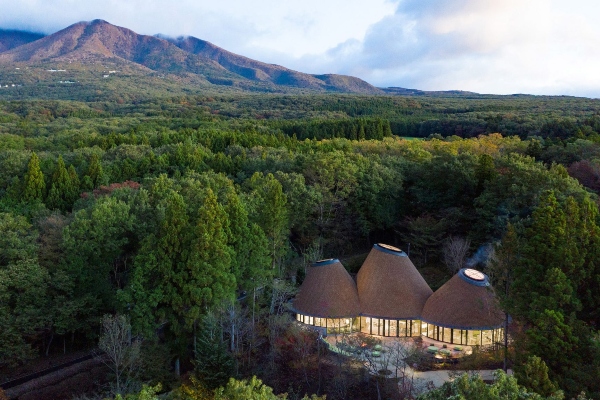 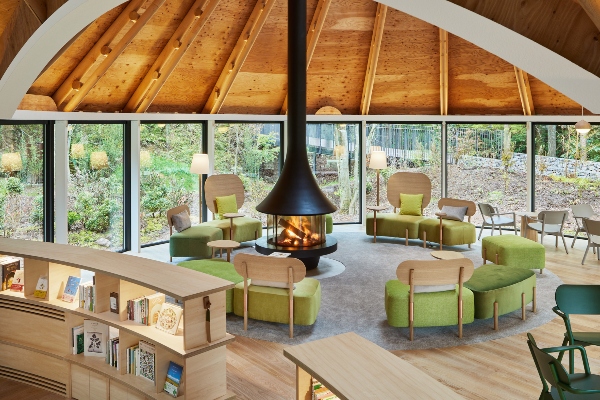 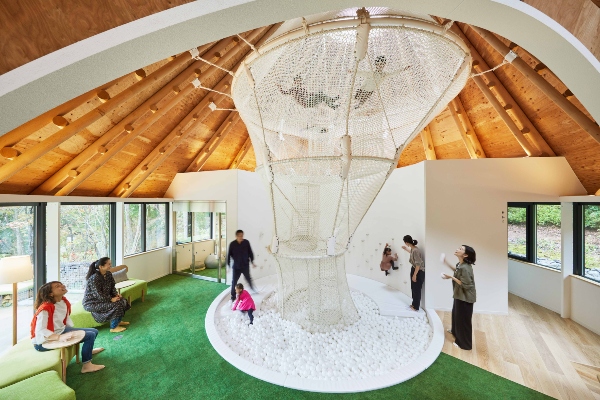 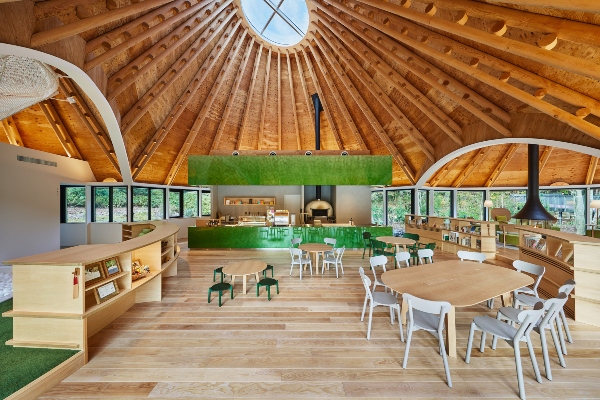 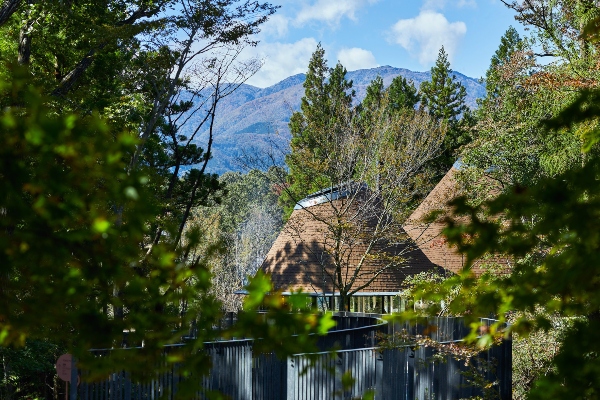 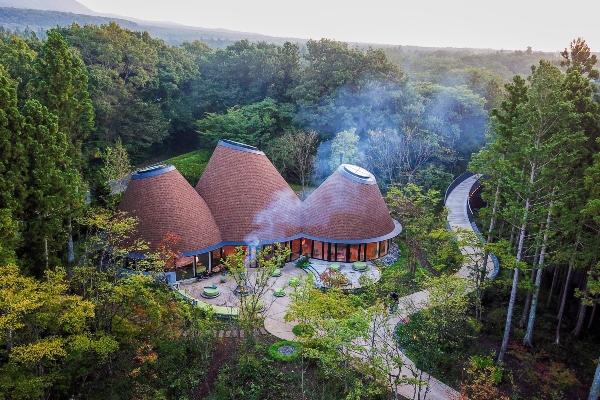 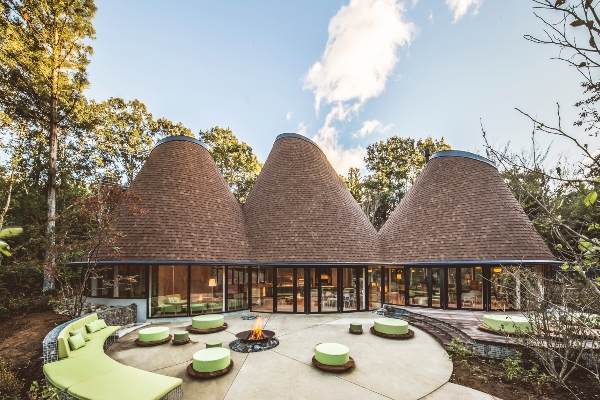 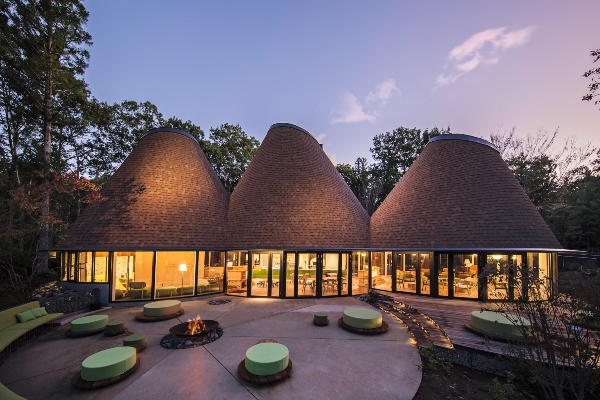 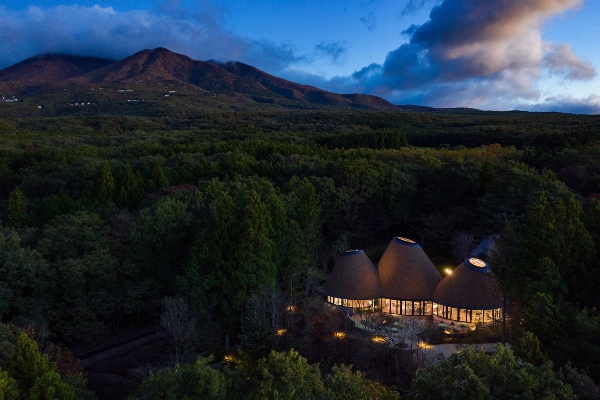 Constructed in the city of Nasuu, nestled in the shadow of the mountain volcanoes of the same name, the hotel and clubhouse are located in a clearing, surrounded by forest, between two existing accommodation blocks. “The concept was based on creating a fairy tale building in the heart of the forest. We wanted the building to rise above the tree canopy and become an icon of the forest, as well as the landmark of the hotel, which will be visible from a great distance", the architects explain.

Located on the path that connects the two hotel locations, PokoPoko consists of three linked wooden parts, which give it an interesting silhouette. "The club house got its shape from the Japanese word poko-poko, which is onomatopoeic," say the architects. The new building will be available to hotel guests as a center for various activities and a space for relaxation - each of the three compartments has its own special function, while the central one is dedicated to cooking and dining. Here, guests with their children can participate in various workshops and learn the Japanese secrets of perfect jam.

In addition to the central dome, there are two more, slightly smaller, one dedicated to children and the other meant for adults. In the central part of the children's area there is a white climbing net, surrounded by a ball pit. The adult section is centered around a fireplace surrounded by modular green sofas created by the same architectural studio, with both sections opening onto a magnificent terrace, where there is additional seating space next to the campfire pit.

The roof structure of the building is constructed of pine. “The local tree was a natural choice for this part of rural Japan. We worked with a leading company, Shelter, to create this truly unique structure, “say the architects.

The Ritz-Carlton opened its first property in the Maldives just a few days ago, located in an ideal place, which will really make you think you are in paradise…

We are sure that you already know how important sleep is for our health, good feeling and quality and fulfilled life…

New luxury hotel on the coast of Qatar

Perfect vacation for those with the deepest pockets

Over the past year, we have had more than enough time to fantasize about all the destinations we want to visit…

This 12th century castle, restored with a lot of love, offers an authentic insight into the Italian way of life through immersive experiences, local food and wine and amazing views...